Thanksgiving is over, and for many, the holiday season has arrived. If you plan to have a relaxing kick-off to Christmas, Netflix has all the content you need this week.

To start, there’s the critically acclaimed Lady Chatterley’s Lover starring former The Crown star Emma Corrin. The controversial classic novel is perfect for those who love literary period pieces. Then, fans of Firefly Lane are in for a treat with the second season’s premiere. If that doesn’t sound like your vibe, Brad Pitt’s latest, Bullet Train, about an assassin on a, well, bullet train, hits streaming.

If you’re looking for what you watch while you welcome the holidays, here’s everything coming to Netflix the week of Nov. 28, 2022. 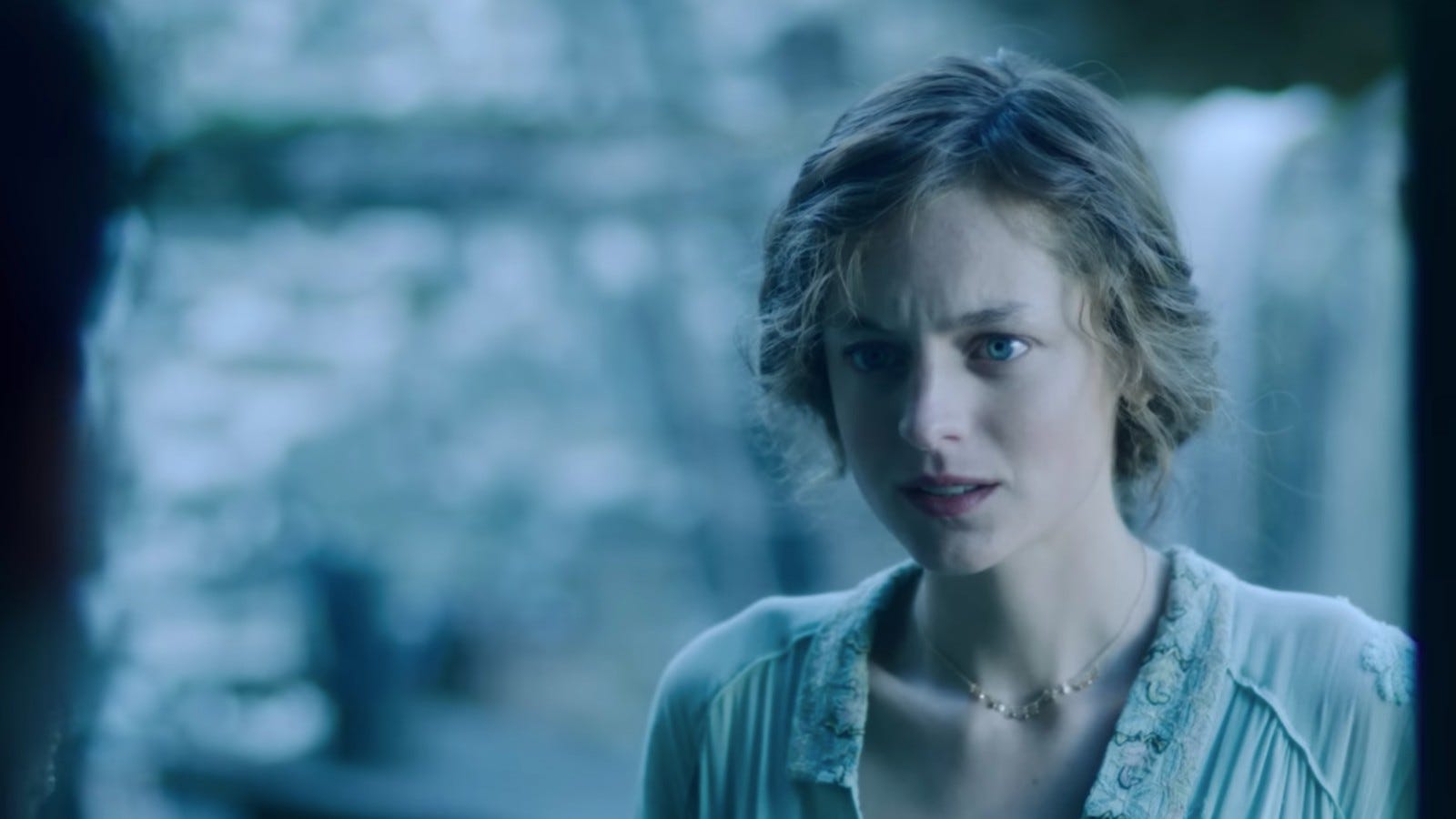 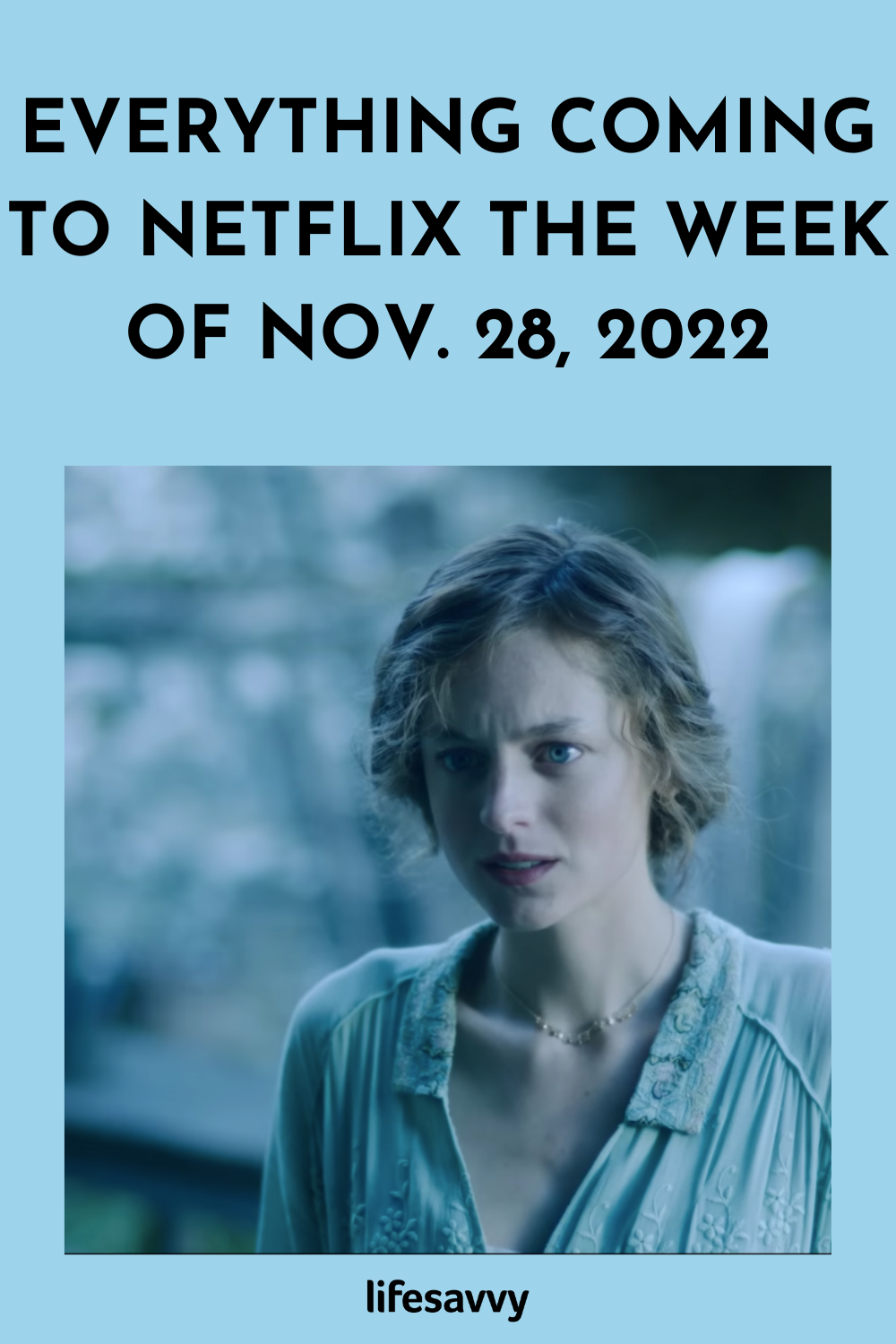