Let’s face it, staying up late to watch the actual ball drop isn’t in the cards for most kids. And watching a parade of pop stars sign and interviews with stars they don’t recognize isn’t exactly a thrill ride. Get your little kids in bed early with these canned play-any-time Netflix New Year’s countdowns.

Some of the musical guests appearing for the NYC ball drop this year include The Chainsmokers and Blake Shelton…who simply lack the toddler-demographic appeal that King Julien has. That’s where Netflix’s handy countdowns come in. Fire up Netflix and search for “New Year’s Eve countdown,” and you’ll find this year’s expanded roster.

What started with an All Hail King Julien New Year’s Even Countdown back in 2014 has expanded and includes the original Julien special as well as versions focused on characters from Fuller House, Boss Baby, Larva, Super Monsters, Skylanders Academy, Motown Magic, Prince of Peoria, Tales of Arcadia, Beat Bugs, and Pinky Malinky.

Just spool up any of the videos, they’re all under 3 minutes in length, whenever you want to do the countdown to get the kiddos in bed. 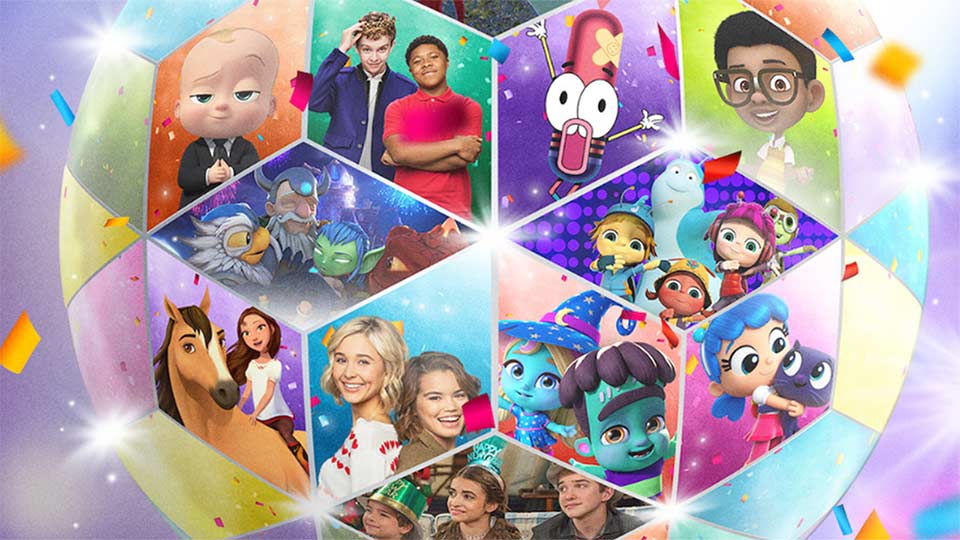