When it comes to popular, big-name snack brands, finding a readily available vegan option can prove challenging. But you might have heard one beloved sweet treat qualifies—Oreos.

But are Oreos really vegan? As it turns out, yes, but there are a few things to know.

First, Oreos haven’t always been vegan. Until a few years ago, the sandwich cookie contained lard making it decidedly not vegan. But in 1997, the ingredient was removed from the formulation making them a friendly gas station snack for vegans to pick up on road trips.

Make your own vegan treats at home.

But here’s the thing, if you are vegan and are concerned with sugars, Oreos might not be the right choice. Some organic cane sugars are processed at a secondary facility and can become combined with animal bone char to create the white crystals you’re used to seeing in sugar. Because Oreo doesn’t specify that its sugar is fully vegan, there’s a chance some vegans might not think Oreos a suitable snack.

However, if you’re vegan and aren’t concerned about sugar processing, almost all forms of the classic Oreo are vegan. The exceptions lie in the dipped iterations (you know, the ones covered in chocolate), Oreo Cakesters, and frozen dairy treats.

If you’ve heard that Oreos are vegan, the rumor is true. Not vegan but looking o investigate the diet? Check out these vegetarian and vegan recipes that prove you can make a delicious meal sans meat and animal products. 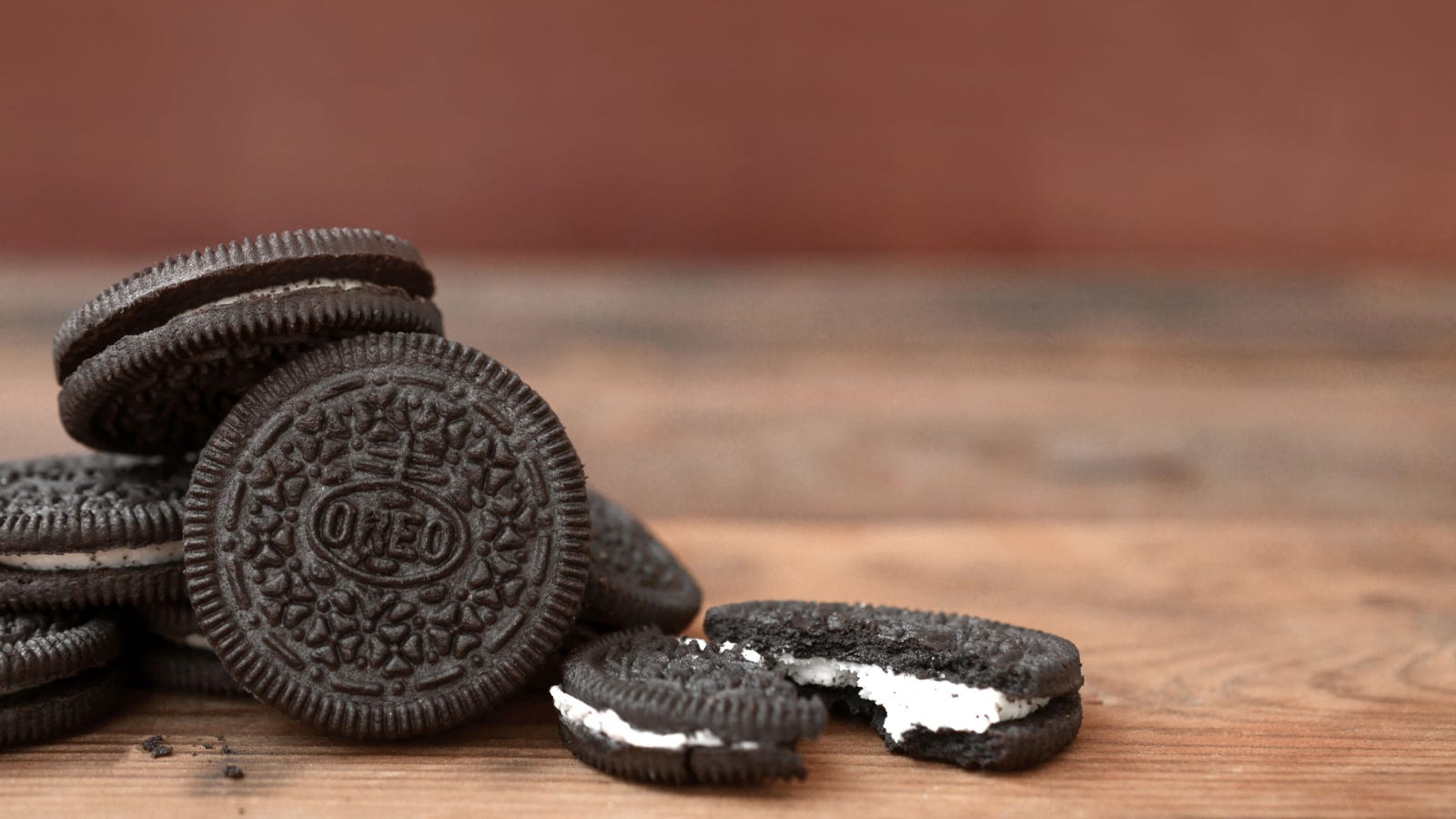 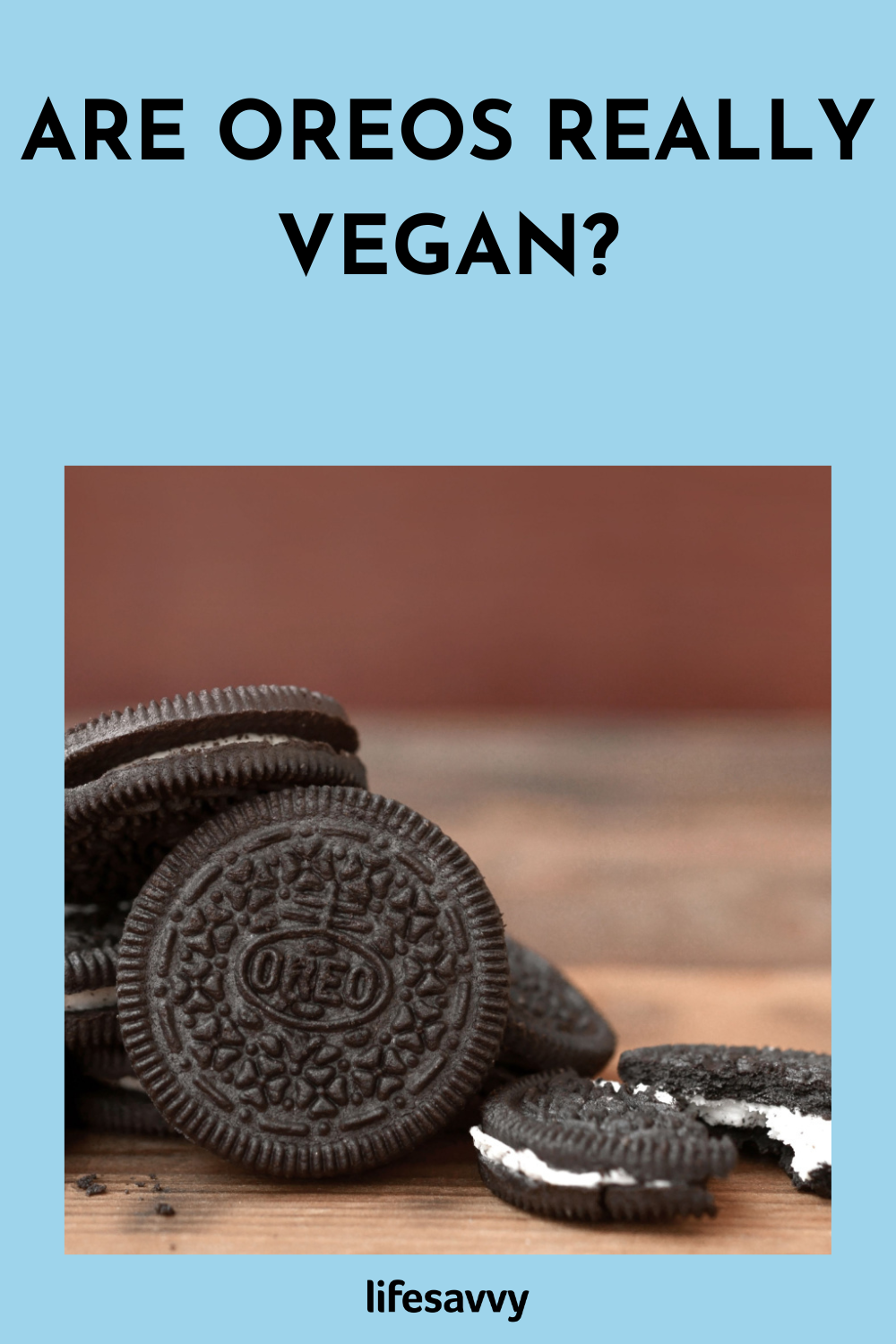