When it comes to celebrations, New Year’s Eve is arguably one of the biggest. From the champagne to the sparklers, it’s a glorious night of ringing in a bright new future. But there’s one particular question you (like me), might have about it.

What exactly does the song “Auld Lang Syne” mean? You hear it every year, and as it turns out, the song is from an old Scottish poem and translates to “old long since.”

But what exactly does that mean and why do we sing it every New Year’s Eve? It all started with a 1788 poem by Robert “Rabbie” Burns. The poem’s literal translation is a bit odd, but for Scottish people, the meaning is closer to “days gone by” or the “good old times.” Essentially, it’s a poem about toasting to memories of years past and well, drinking.

Get your flutes just in time New Year's Eve.

Burns cited oral Scottish tradition as his reason for writing down the poem, and ever since he did, it has been popular in Scotland. As for how it became the anthem for New Year’s Eve in North America, that’s due to Scottish people’s immigration.

RELATED10 TikTok Cocktails That Are Perfect for New Year's Eve

Once it was introduced into the lexicon, Guy Lombardo and his Royal Canadians Band performed the song every year from 1929 through 1977. Their version is the one we hear each year when the New York City ball drops.

If you’ve been at a New Year’s Eve party or watched the ball drop only to wonder what “Auld Lang Syne” means, it’s actually a sweet, nostalgic song about times gone by and having a nip or two for old friends. Kind of night, right? 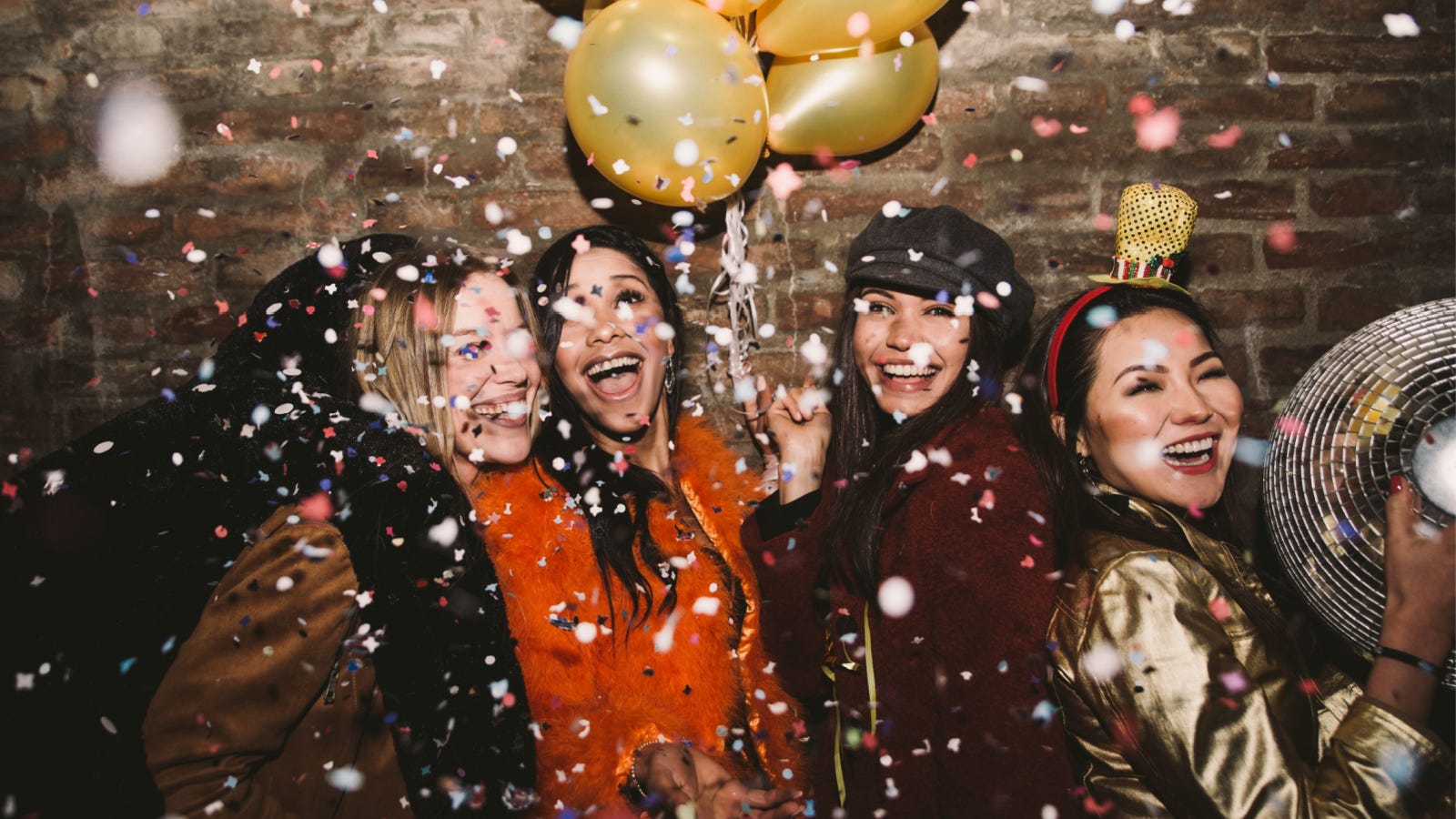 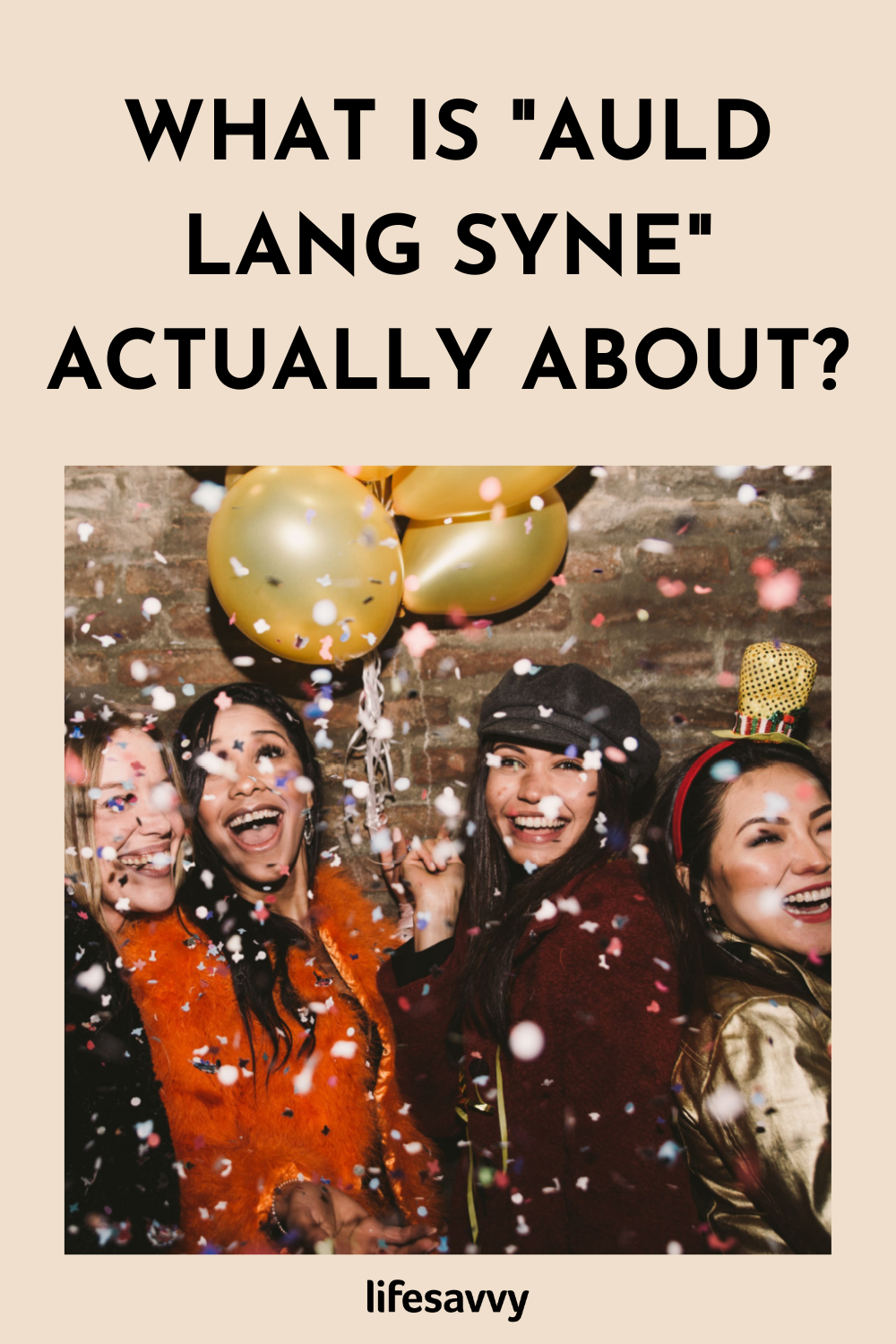