Does your mascara dry out too quickly, no matter how recently you just bought it? Perhaps you think it expired early, or you’re just using it up too fast.

While those things can be true, chances are, one common mascara mistake is to blame: pumping the wand.

Pumping the wand in the mascara tube over and over is just one of those things you’re supposed to do before coating the lashes, right? How else do you get all those bristles coated and ensure your lashes are fully coated?

Unfortunately, pumping the mascara wand in the tube pushes air into it, which makes it dry out quickly. And what comes with dried-out mascara, is a flakey, dry, and crumbly application. What’s more? That air can cause bacteria to grow wildly in the tube, forcing you to toss it early.

Put a few drops in your mascara tube if it dried out too quickly.

“Some bacteria species thrive in oxygen, so mascara should be an air-free zone,” said dermatologist Mona Gohara, an associate clinical professor at Yale, who spoke with Marie Claire.

Instead, coat the wand with mascara by gently scraping the inside of the tube, making a swirling motion instead of a back-and-forth one.

And don’t worry, you can fix dried-out mascara if you need to. Just make sure you haven’t had that mascara for longer than three months, or it could just be time to replace it. 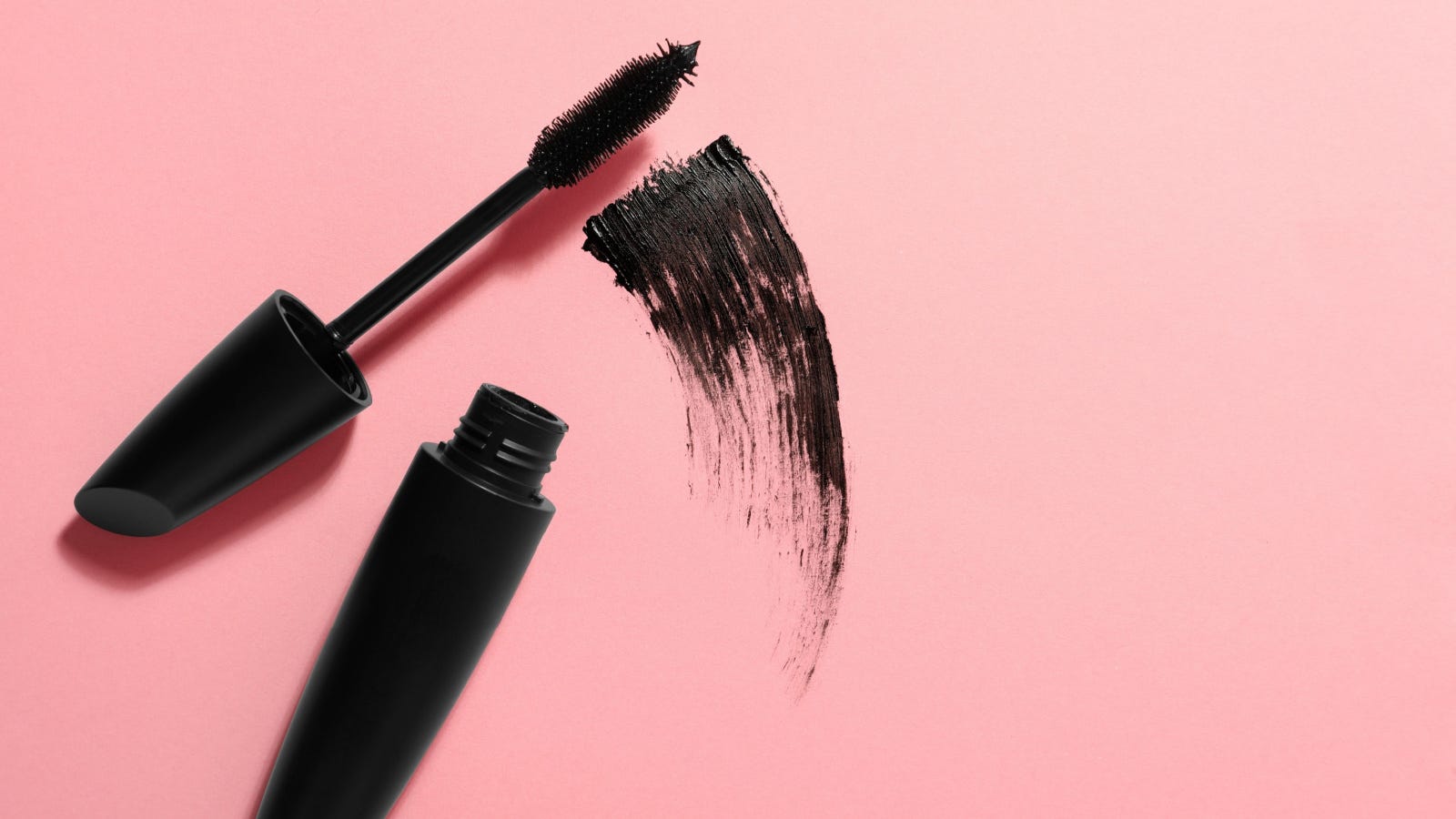 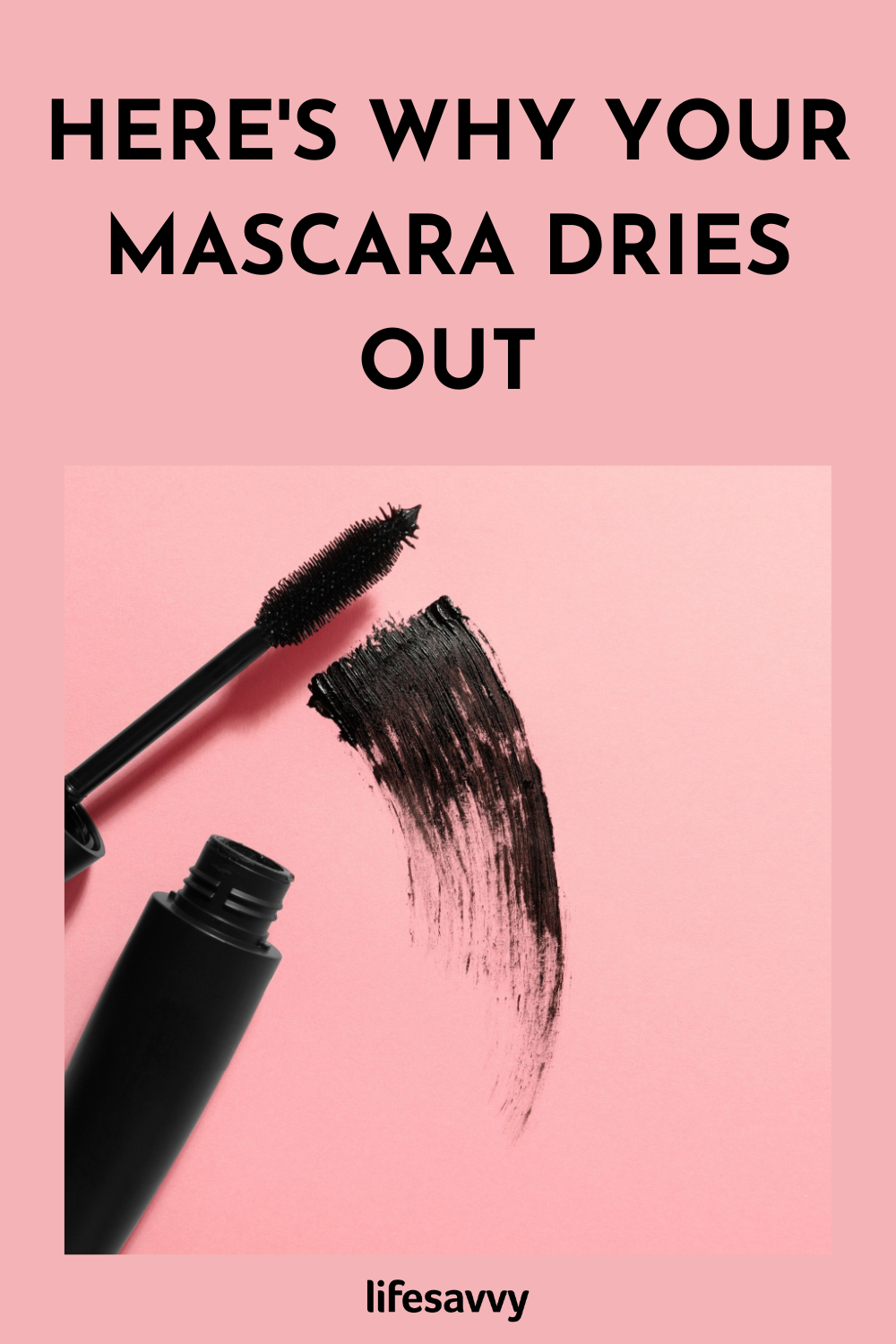