Want Christmas content? Want action movies? Netflix has it all for you this week. The streaming service is dropping a variety of new movies and series, and it’s arguably one of its more diverse set of releases this month.

There are a few anticipated drops including David Letterman’s interview with Ukrainian president Volodymyr Zelnskyy for the talk show host’s My Next Guest series. If you’re not really feeling real life right now, opt for Jason Bateman and Will Arnett’s Christmas murder mystery comedy, and if you’re into action, there’s Noah Centineo in The Recruit.

If you’re looking for a few things to watch as you count down the days until Christmas, here’s everything coming to Netflix the week of Dec. 12, 2022. 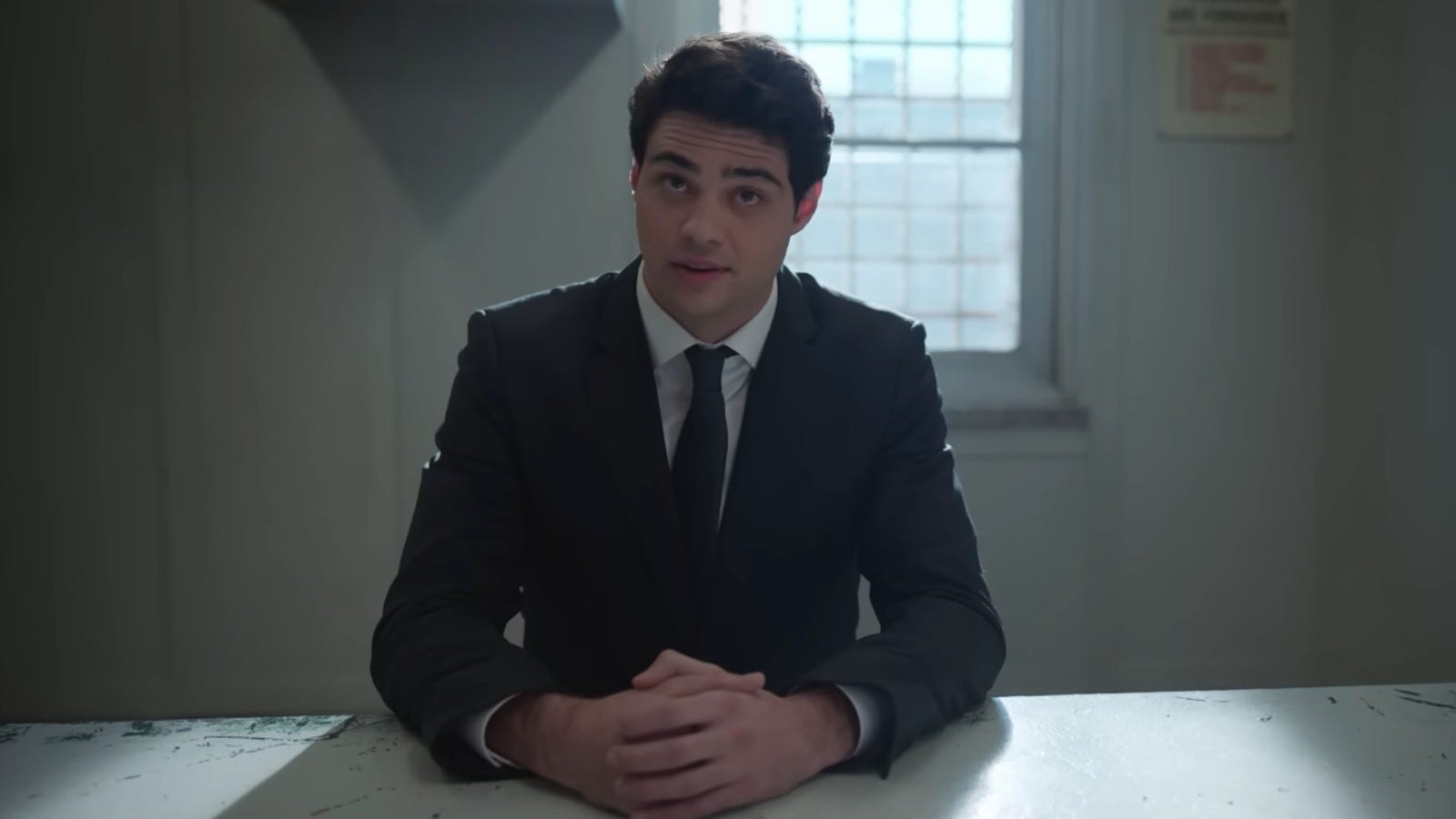 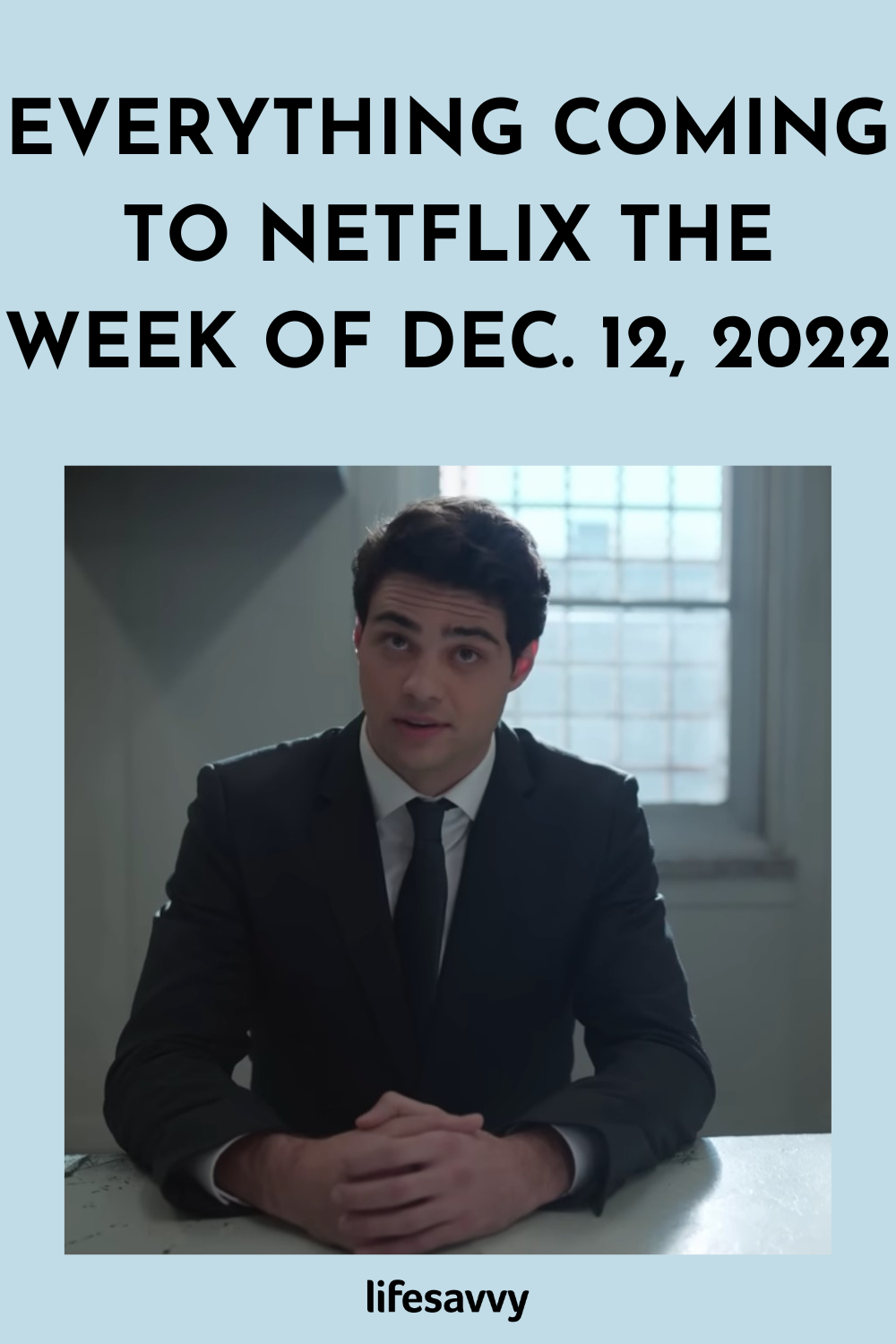