Sure, everyone loves Target, but Costco is another retailer people can’t get enough of. From its viral products to its incredible prices, a Costco membership really pays off. Unfortunately, though, Costco membership prices might be rising.

Costco CFO Richard Galanti said in a company earnings call that the price of a Costco membership will be rising in 2023. However, there’s no word on the exact date.

Currently, a baseline Costco membership costs $60 annually and an Executive membership (which comes with additional perks) is $120. According to Galanti, the retailer raises those prices every five years and seven months. The last increase happened in 2017.

While there are few details about how much the price will increase and when it will, Costco shoppers can undoubtedly expect one. In the same earnings call, Galanti said the cost increase isn’t a matter of if but when.

But that doesn’t mean Costco will lose any of its lusters. Savvy Costco shoppers know ways to find the best deals including looking for prices ending in .97—which means they’re on clearance—and hunting for labels with asterisks which means items are being discontinued and won’t be up for grabs again.

Plus, there are all of those viral finds. From Costco’s Columbia jacket to the brand’s Samsonite dupe, it’s regularly crafting and offering luxury items at affordable prices. Given just how viral some of them go, the bulk retailer is likely still to be a popular choice.

Ultimately, it’s up to you to decide the value of a Costco membership, but in 2023, go ahead and be on the lookout for an upcharge. 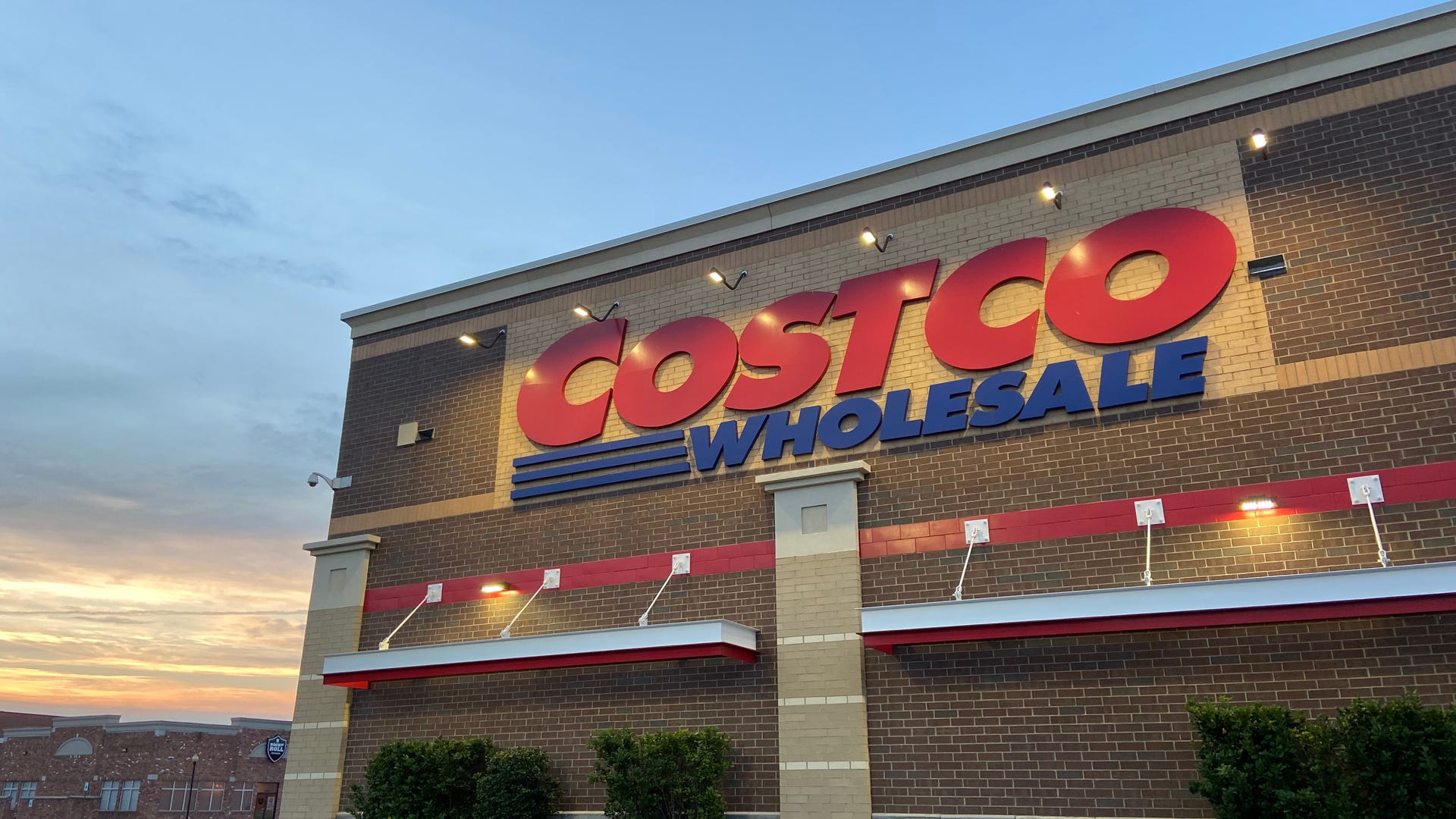 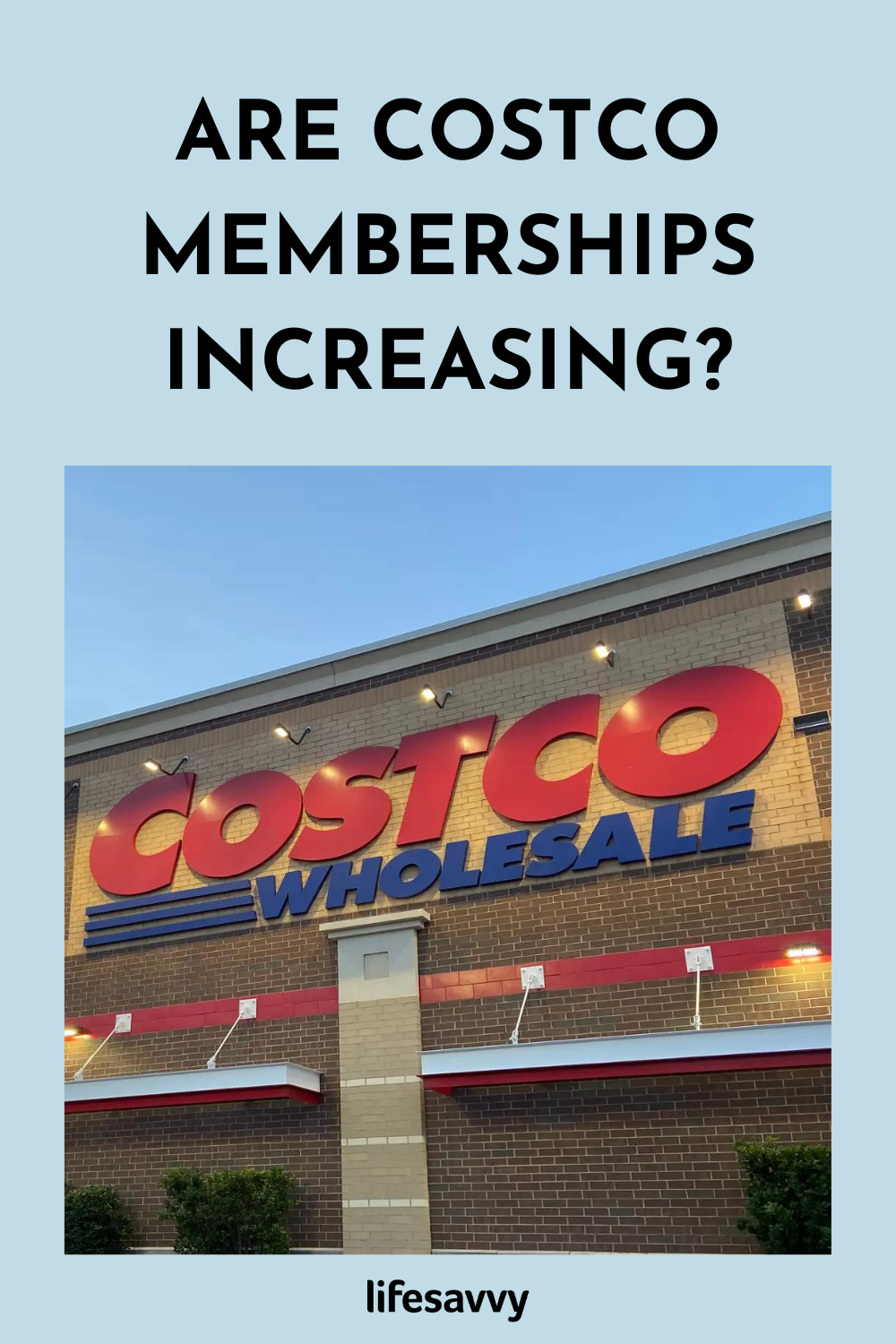