Oh boy! This week is a big one for Netflix. From the follow-up to the smash hit film Knives Out to a new season of Emily in Paris, Christmas week is about to be filled with movie nights.

Let’s be honest. Rian Johnson’s Glass Onion starring Daniel Crag, Janelle Monae, and a bevy of other stars, is likely the launch most people are lining up (virtually) to watch. While not a direct sequel to Knives Out, it does follow detective Benoit Blanc as he takes on another murder case.

Then, Emily in Paris returns with its third season starring Lily Collins and Ashley Park, and if you’re looking for family-friendly content for Christmas day, the musical adaptation of Roald Dahl’s Matilda releases.

Curious about what else is heading your way? Here’s everything coming to streaming the week of Dec. 19, 2022. 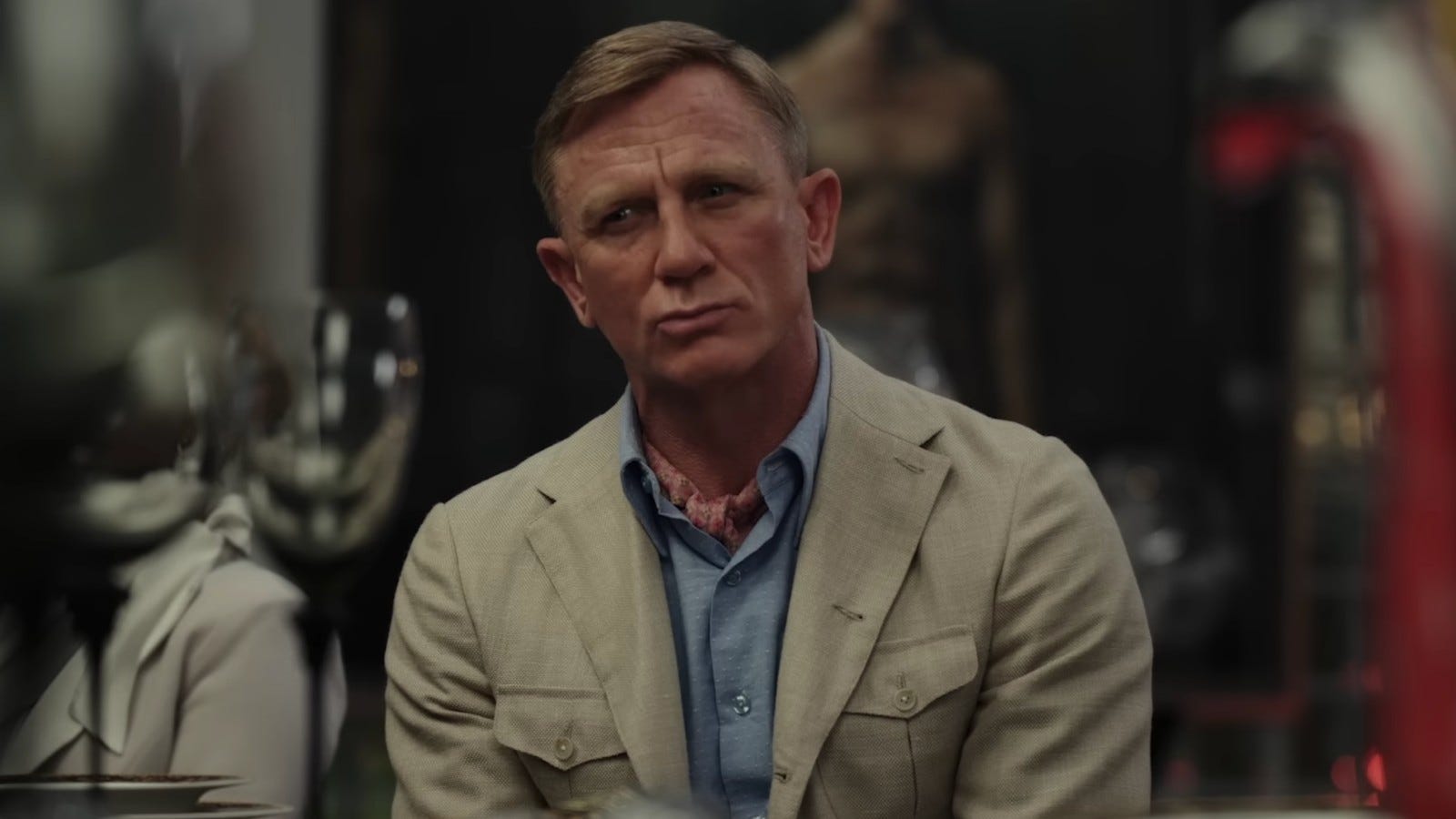 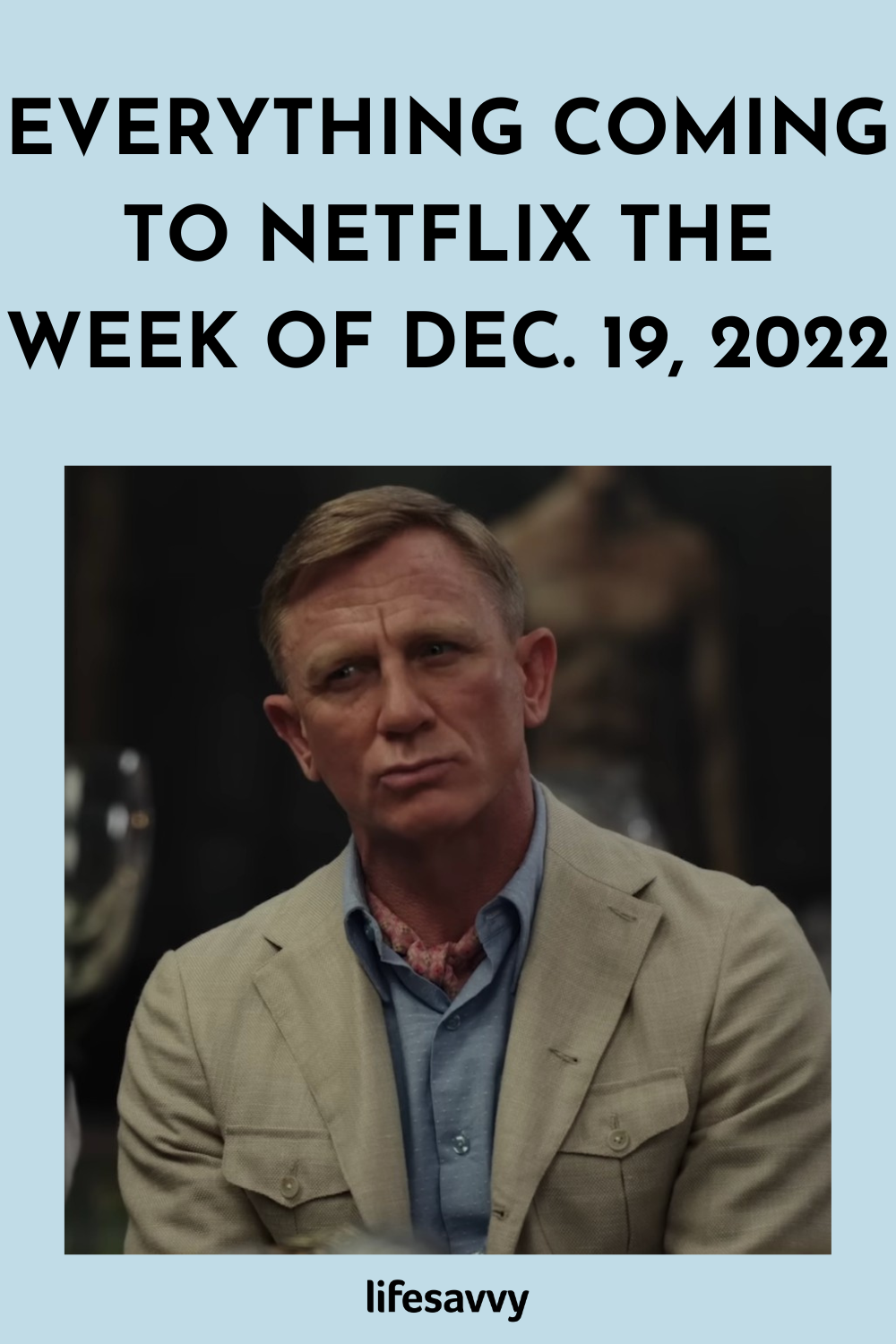