We all know you can get a hangover from drinking too much alcohol. The throbbing headache, lethargy, and nausea are sure signs you overindulged. But if you’ve ever skipped the booze and went for the desserts instead only to feel the same way, there’s a reason why.

Sugar hangovers are real, and why they aren’t caused by the same thing as real hangovers, those icky feelings you’ve got are very much so a real response to another form of doing too much.

Sugar hangovers are all about how we process added sugar, which is the type of sugar found in candy, cookies, and other baked goods (not the stuff found in fruit). When you consume too much of it, your blood sugar spikes. For the most part, your pancreas should produce insulin to help convert that sugar into energy. That’s why you get what some people refer to as a “sugar high.”

Sometimes though the pancreas can overcompensate when an excess amount of sugar is eaten, and that’s when you start to get those hangover symptoms. Extra insulin is created to compensate for the sugar, and when your insulin is at its highest level, your blood glucose levels will begin to fall.

If you've got a real sweet tooth, try low sugar or sugar-free candies.

While you’ll likely still be in a “normal” blood sugar range (unless you’re type one or two diabetic), it can dip a bit too low. You’ll start feeling shaky and tired, might develop a headache, and begin sweating. Basically, you get a hangover.

So yes, if you’ve ever eaten one too many cookies or had a bit too much ice cream, your “hangover” symptoms are very real. You’re not imagining it.

Just like with drinking, the best way to prevent a sugar hangover consuming sugar in moderation. Yes, we know that’s a bummer, but hey, at least you won’t feel like someone stuck your head into an oven instead of a cookie. 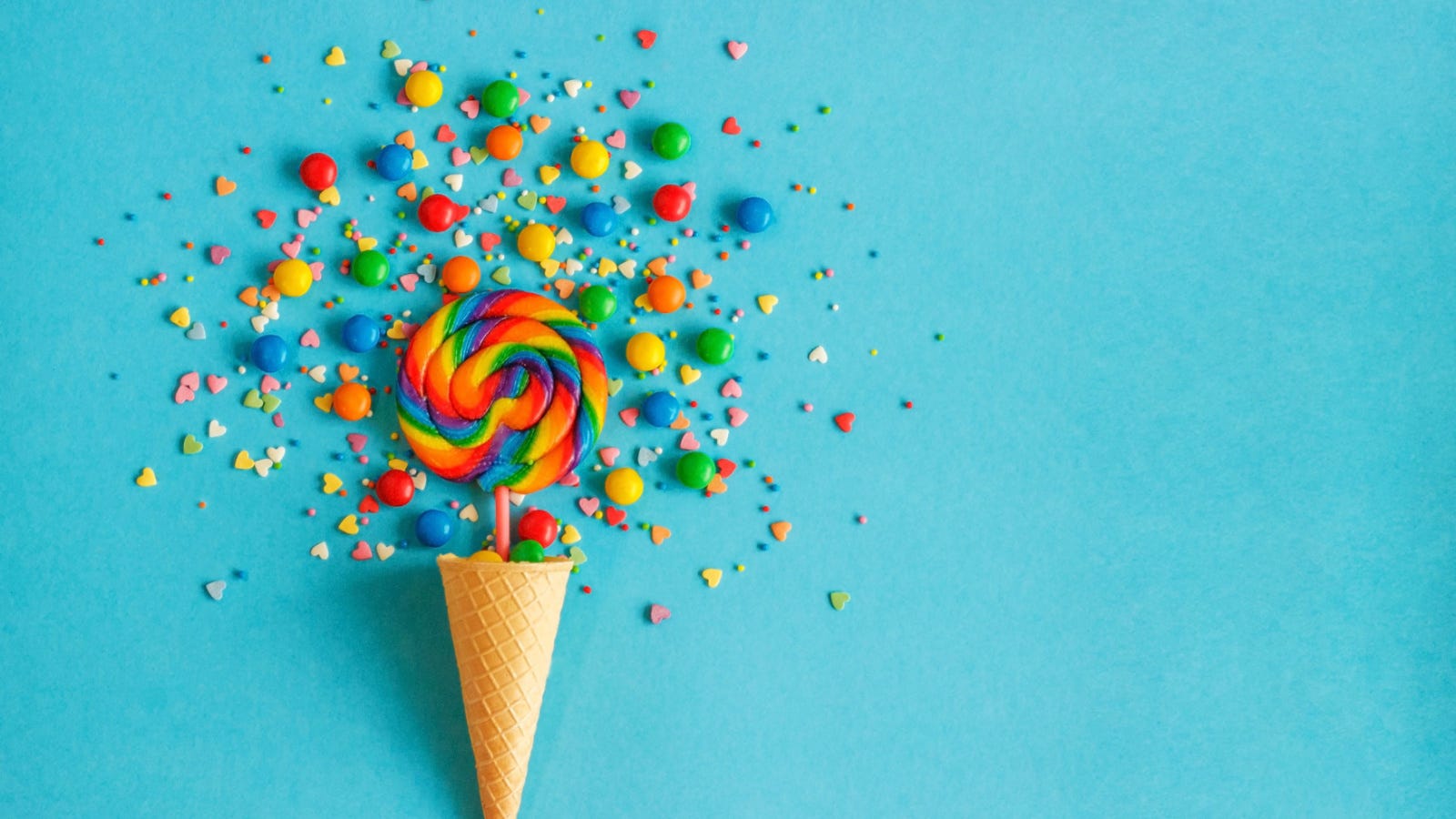 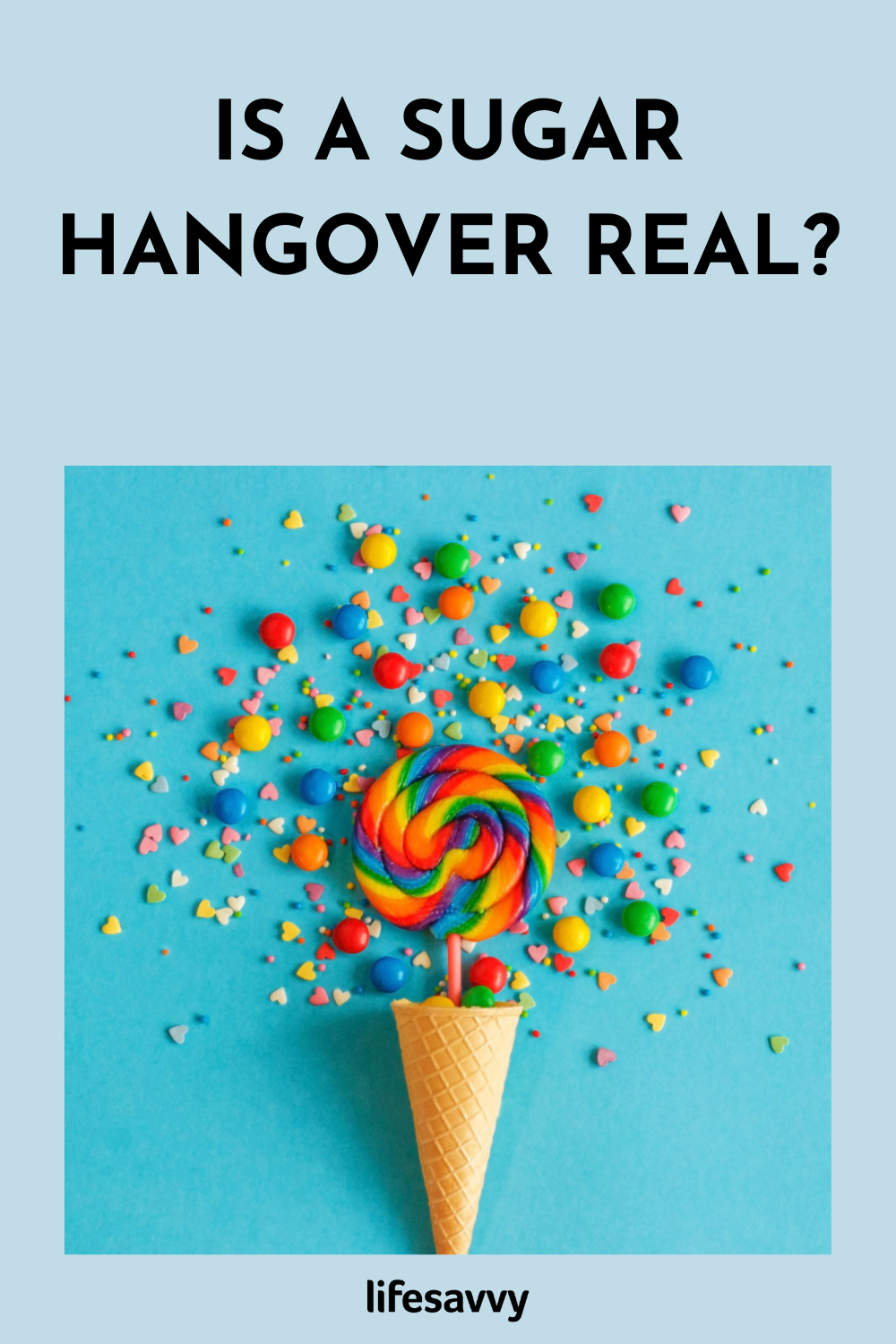