Christmas might be over, but Netflix is still going strong by finishing the year with major film drops and starting 2023 off with multiple classics.

To round out the year, Netflix is releasing Noah Baumbach’s absurdist comedy White Noise about a family evacuating their home after an environmental disaster. Then, there’s Chelsea Handler’s latest comedy special, and the return of the fan-favorite reality show The Circle.

Come Jan. 1, the streaming service is doing its usual beginning-of-the-month drop with beloved movies like Top Gun, all of the Rocky films, and Grease.

If you’re looking for a way to pass the no man’s land of time between Christmas and New Year’s, here’s everything coming to Netflix the week of Dec. 26, 2022. 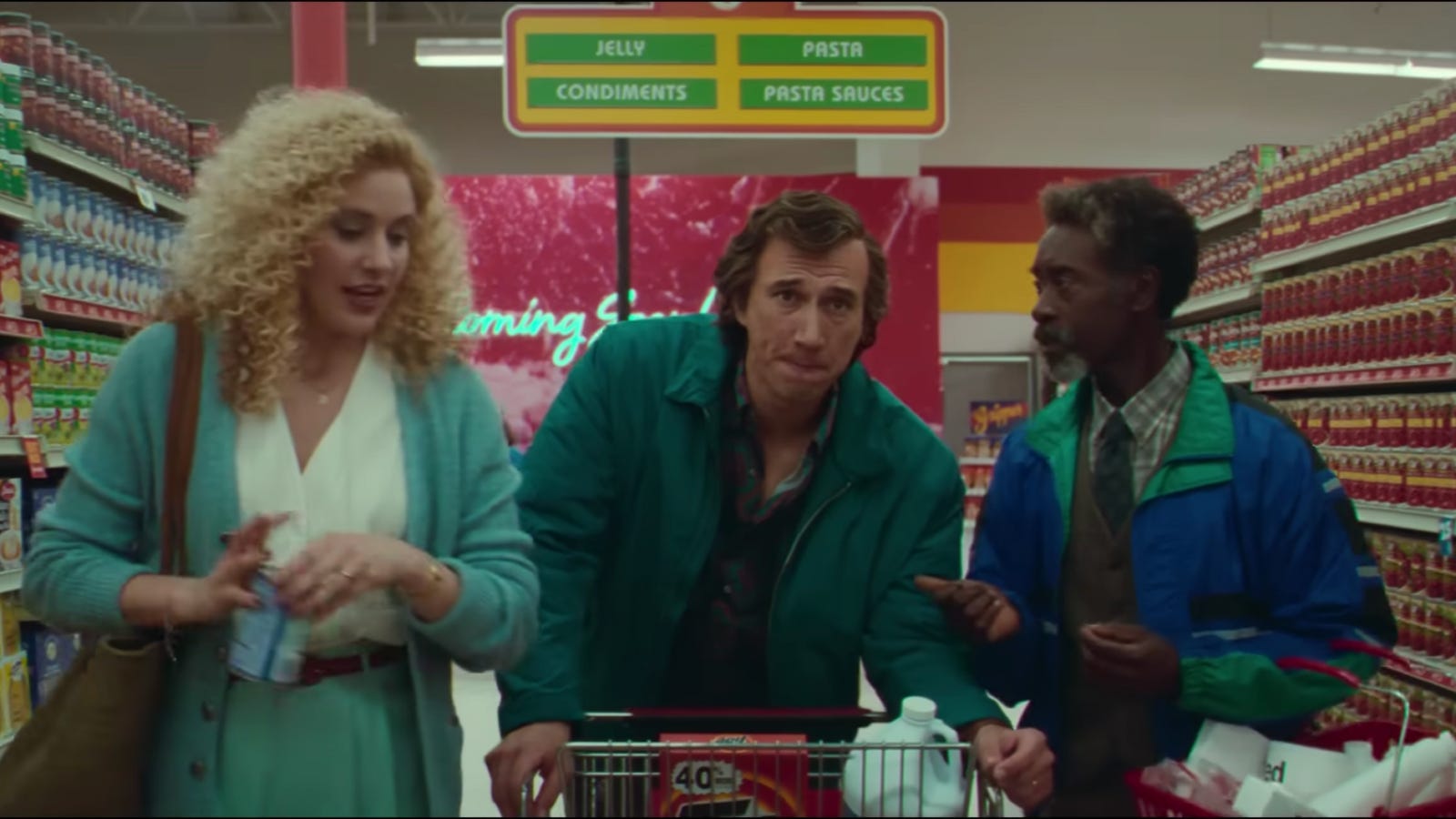 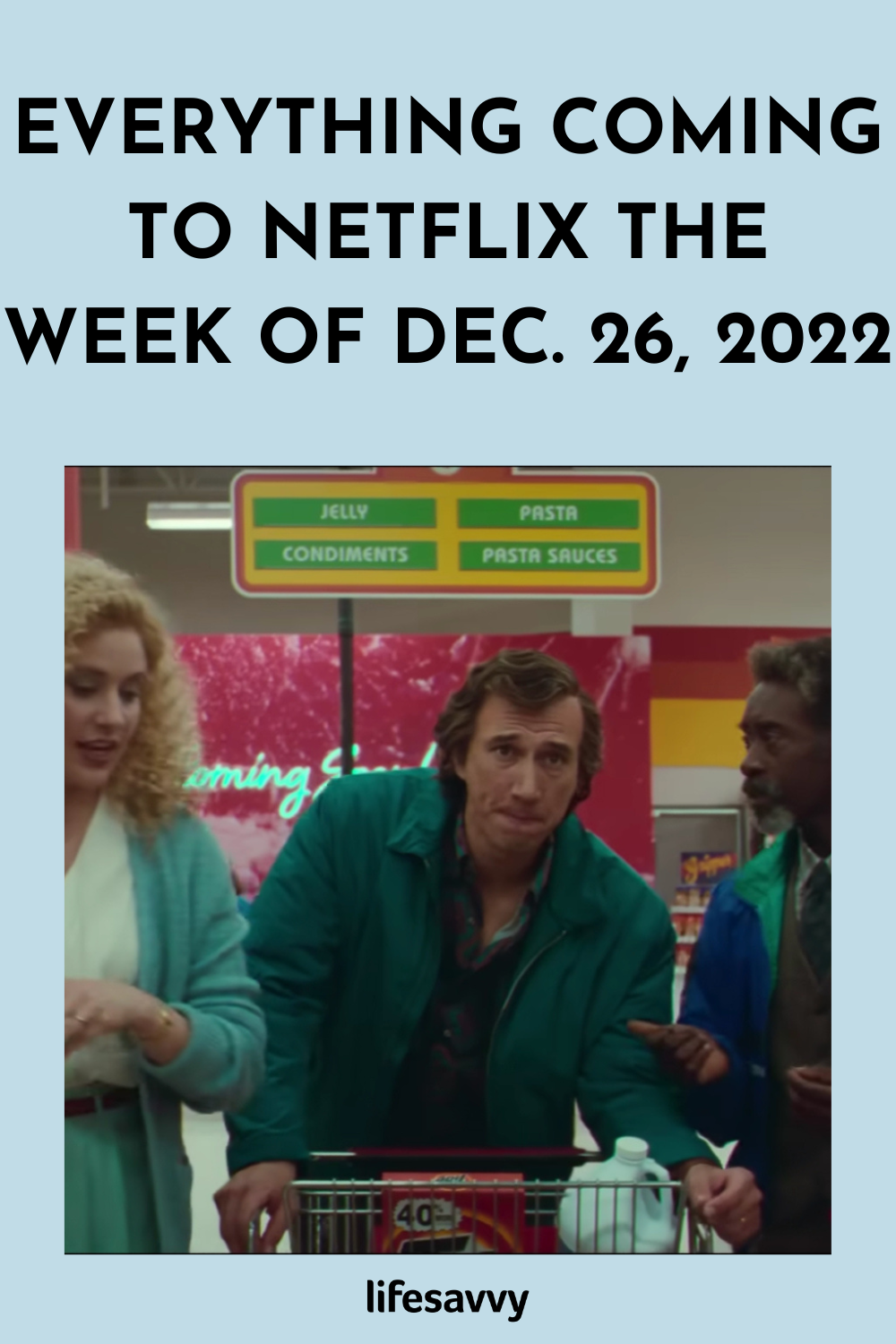