You’ve been working long hours, pulling all-nighters for school, or just gaming until dawn. You can always sleep it off later and make up for those lost hours in bed, right? Sort of. Sleep research shows it’s not so easy to erase lasting health impacts.

Who hasn’t thought a few extra hours of sleep on the weekend would make up for lost sleep during the week, right? Unfortunately, sleep debt isn’t quite like bank account debt, and you can’t just put some extra coin in the ol’ biological piggy bank to make up the difference.

Researchers at the University of Colorado tracked 36 healthy young adults, split into groups, to see how sleep debt affected their metabolisms. At WebMD News they break down the study and results:

Wright’s team found that in both sleep-deprived groups, people lost some of their sensitivity to insulin, a hormone that regulates blood sugar. They also began to eat more at night and gained some weight, on average.

The group that was allowed to sleep in on the weekend saw one benefit: There was less late-night eating on those days.

However, they went right back to post-dinner munching once they returned to 5-hour nights. And their insulin sensitivity remained impaired.

That last bit is the real kicker: you might feel more rested after getting a few days of good sleep but if you’re slowly increasing your body’s resistance to insulin you’re setting yourself up for serious health problems down the road.

The takeaway? It’s not worth the long term risk to yo-yo between late nights and sleeping in. Even though you might feel like your grandpa going to bed at the same time and getting up consistently day after day, the long term benefits of consistent sleep are too good to pass up. Need some help getting to sleep and getting better sleep? We have you covered. 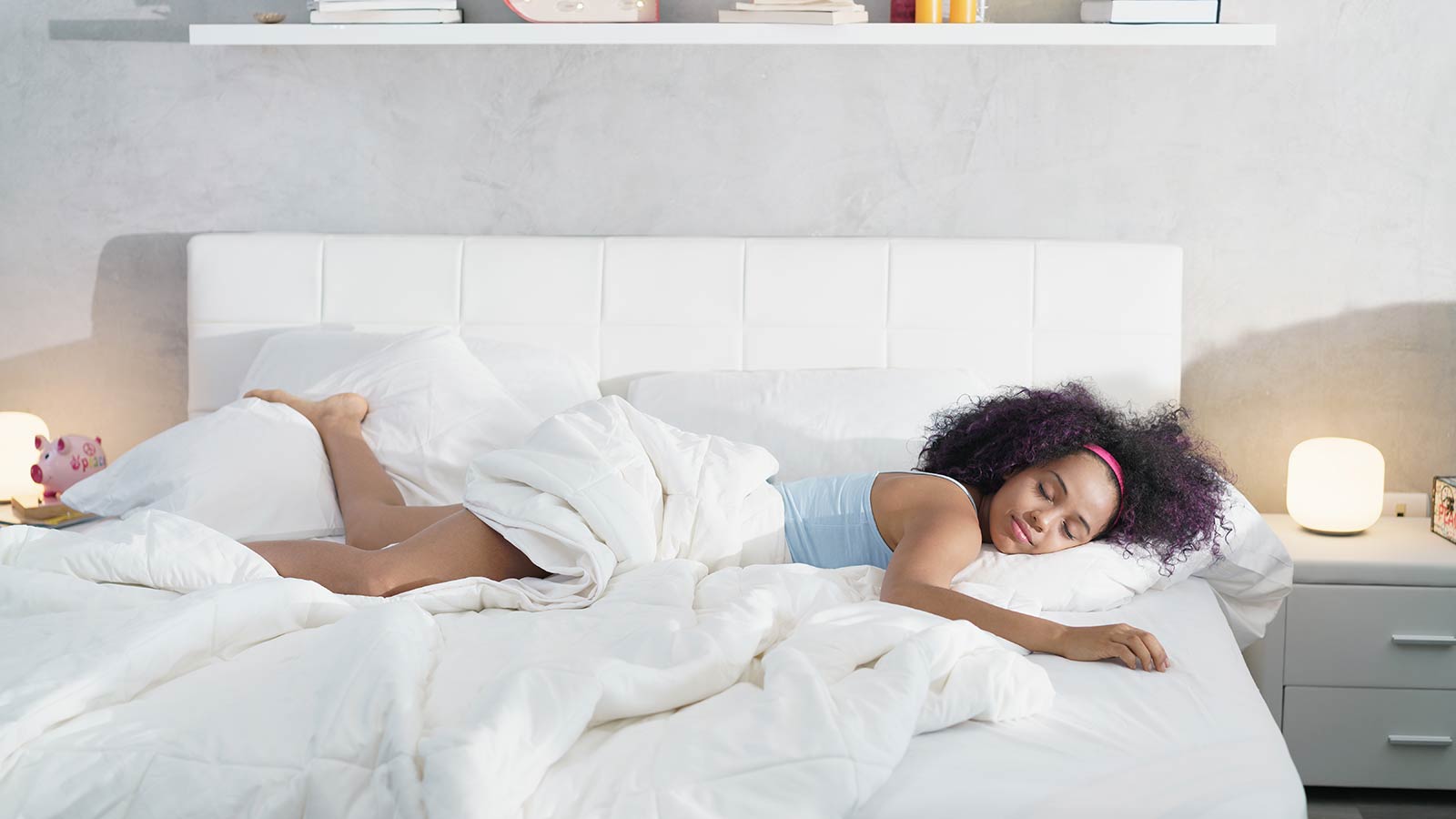