The holidays are over. It’s the new year, and you’re probably back at work this week. That just means you’ll need something to watch as you relax on the couch after your 9-to-5. Netflix has you covered.

This week’s Netflix releases aren’t quite as expansive as usual (they did drop tons of new titles last week after all), but just because it’s not a large quantity doesn’t mean it’s not quality. This week, Netflix fans are getting the return of the popular series Ginny & Georgia, the tale of a young mom and her teenage daughter, as well as The Pale Blue Eye, a murder mystery with a young cadet who just happens to be Edgar Allan Poe.

Curious about what else is headed your way? Here’s everything coming to Netflix the week of Jan. 2, 2023. 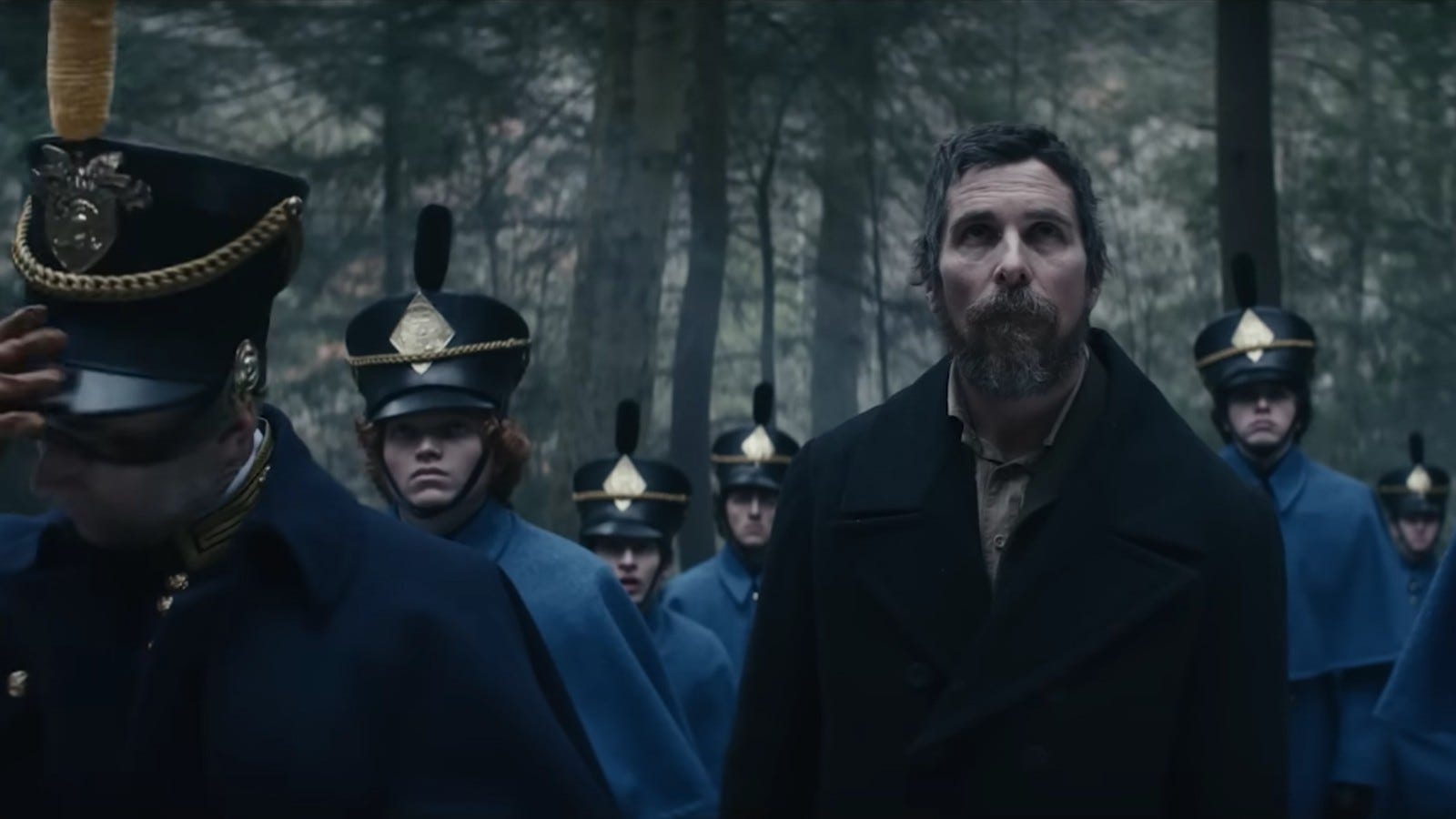 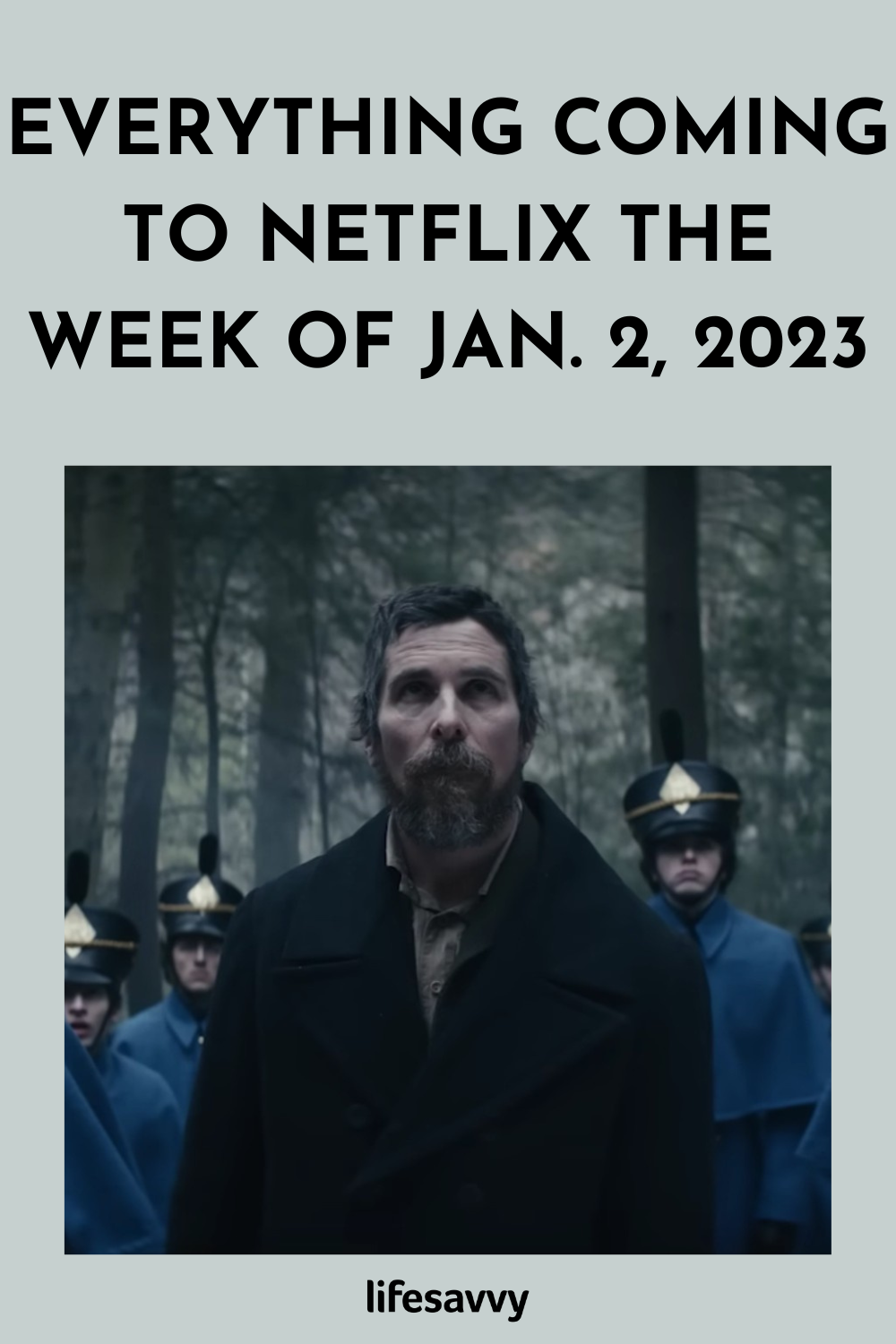