There are several recognizable names in the soda world. From Coca-Cola to Sprite, there are icons of soda. But Dr Pepper’s moniker is unique, and it might have you asking whether the soda is actually named after a doctor.

As it turns out, yes, Dr Pepper is named after a doctor, but he’s not the one who created the soda.

RELATEDWhat's the Difference Between Coke and Pepsi?

Show off your love of the soft drink.

But what about that name? The story is a bit mysterious but according to Dr Pepper’s corporate website, the soda was named by Morrison’s Old Corner Drug Store owner Wade Morrison. He decided to call the drink Dr Pepper (the period got dropped in the 1950s) after Dr. Charles Pepper, a Virginia doctor who was the father of a girl Morrison loved.

As for the reasons why? The official Dr Pepper page doesn’t provide, and according to Eat This, Not That, there’s no official account of how the name came about. Mostly, it’s just speculation.

So was Dr Pepper named after a real doctor? According to the brand, yes, but if you’re looking for the reason why, well, that’s still a mystery.

Know what’s not a mystery? Why Diet Coke tastes so much better at McDonald’s. 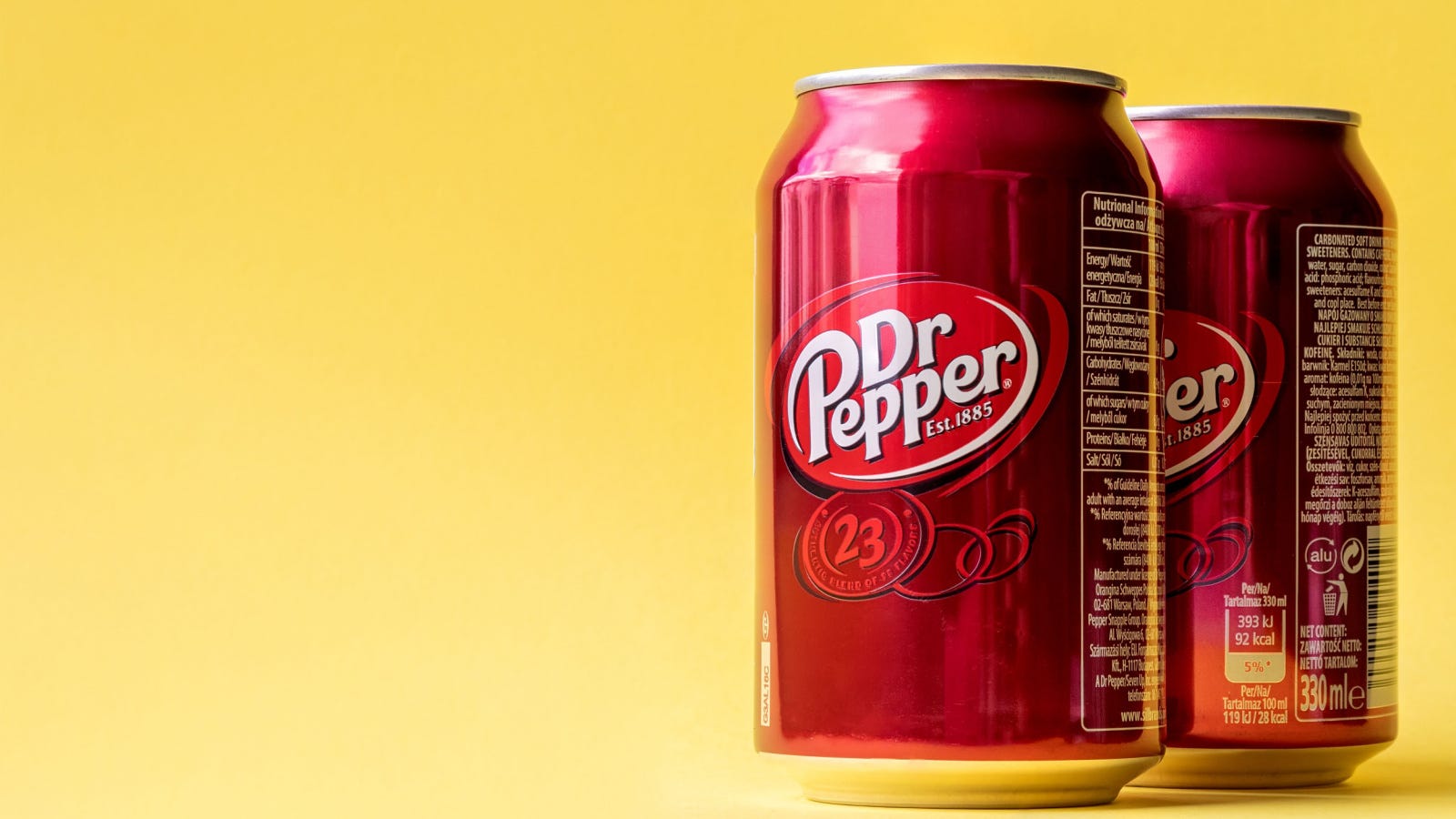 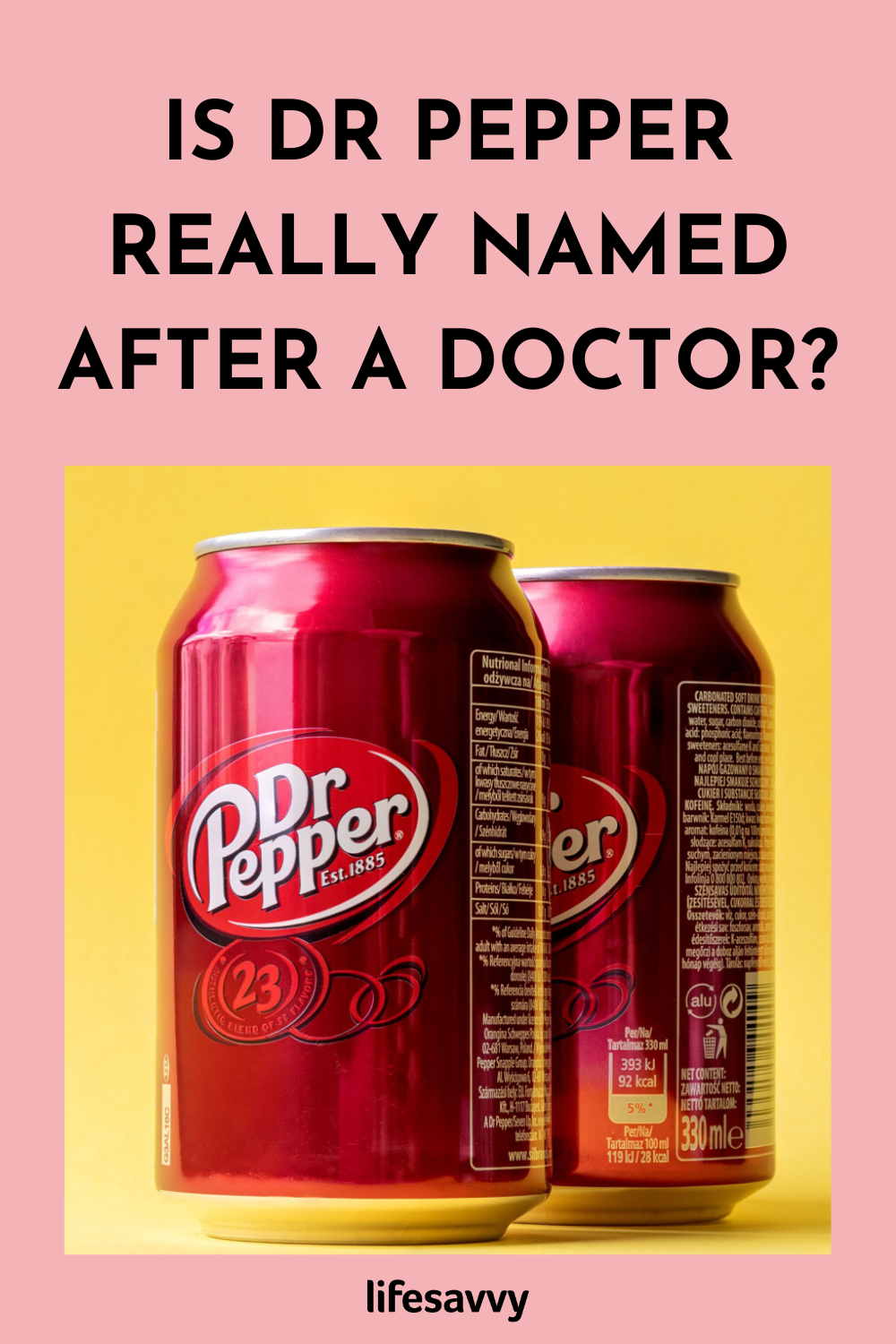