If you’re planning a home remodel or want to build your own home, you might want to hold off on making decisions about whether a gas stove is for you. A gas stove ban could be in the works.

The U.S. Consumer Product Safety Commission is weighing options on gas stove bans and increased regulations based on studies linking the appliance with potential health and respiratory issues.

The Institute for Policy Integrity and the American Chemical Society have both pointed to reports linking natural gas stoves to air pollutants like nitrogen dioxide, carbon monoxide, and particulate matter deemed unsafe. These pollutants could be linked to respiratory issues, cardiovascular problems, and cancer. A recent peer-reviewed study also found links between childhood asthma and the use of gas stoves in the home.

While links aren’t definitive proof of cause, the findings have raised concerns. The U.S. Consumer Product Safety Commission will open public comment on the subject later this winter. Multiple groups and agencies have weighed in on gas stoves including lawmakers who point to options like added warning labels and performance standards as answers. Meanwhile, the Association of Home Appliance Manufacturers (which represents gas appliance manufacturers) points toward ventilation as the issue, not the stoves themselves.

Will gas stoves be banned inside homes any time soon? No, probably not. However, if you’ve got building or remodeling plans in your future, this news might be something worth keeping in mind. 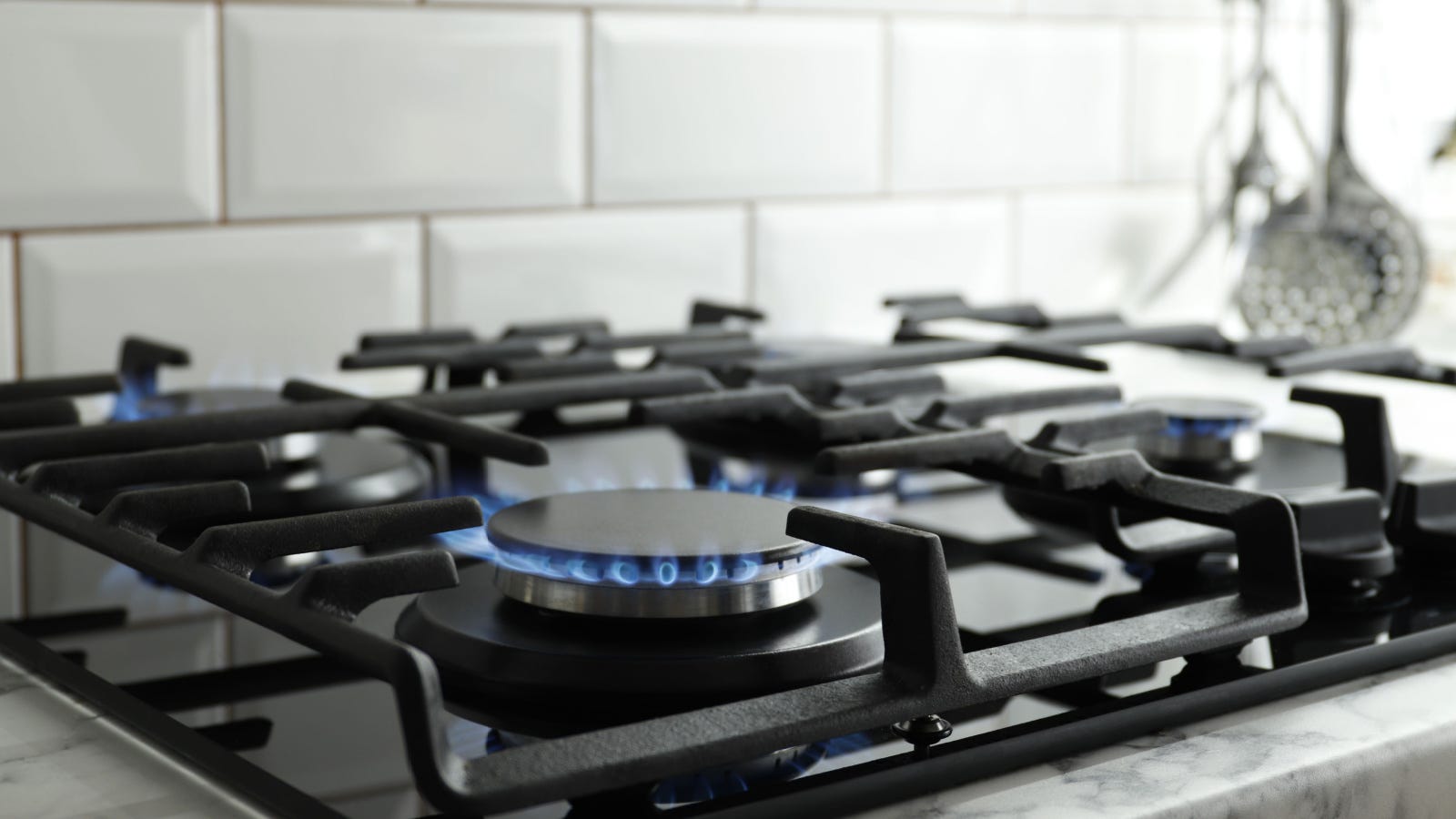 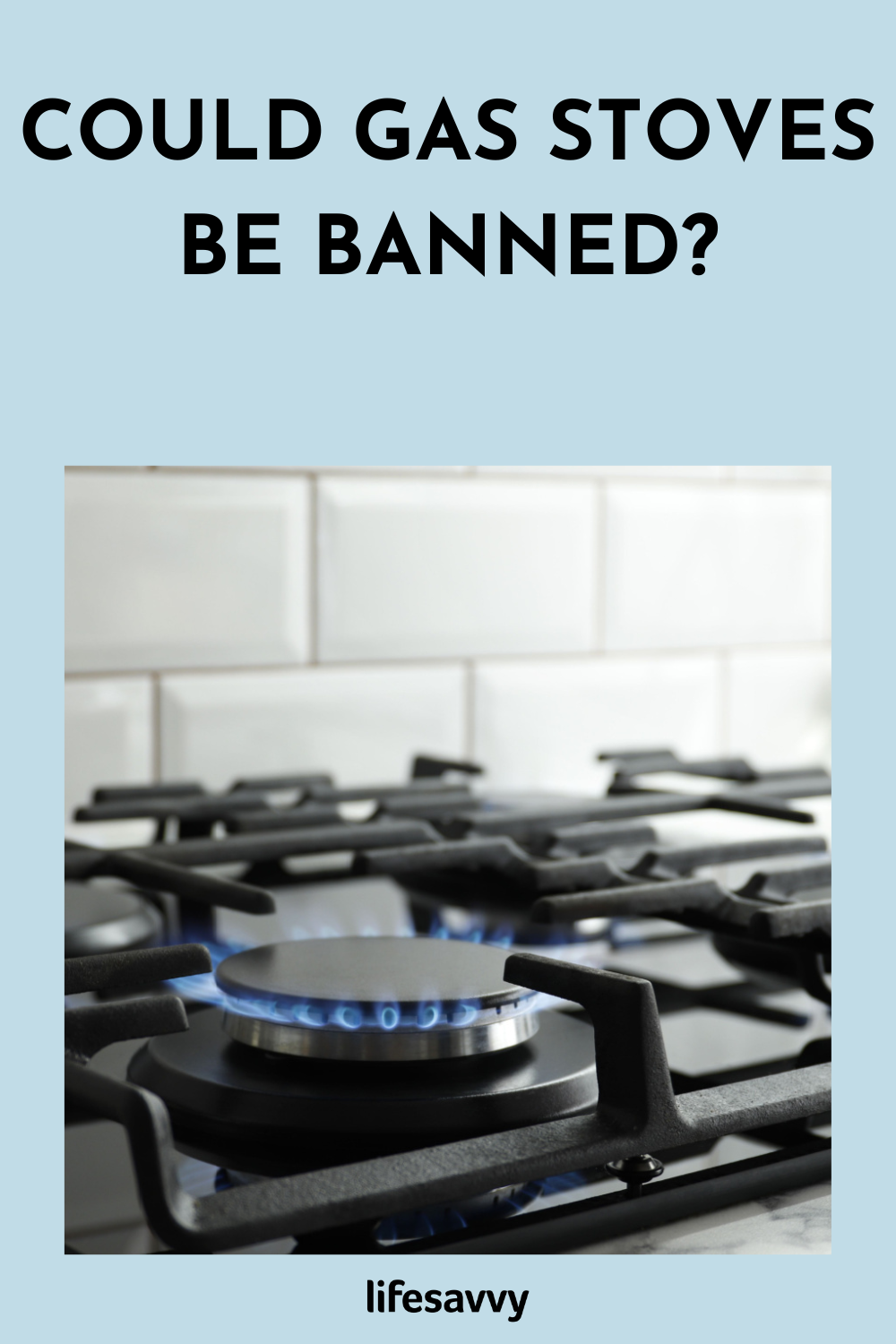