Costs hit historic levels in December, and the common breakfast food is nearly three times more expensive than it was a year ago. But why exactly are egg prices so high? There are multiple factors contributing to the increase.

RELATEDIs It Safe to Freeze Eggs?

Dubbed “eggflation” by Fast Company, the rising costs of eggs can be attributed to several factors, and they’ve been building over the past year. First, you can look at the costs of both feed and fuel.

Chickens need to eat, and typically, they’re fed wheat-based food. Due to drought conditions and the war in Ukraine (where much of the world’s wheat supply originates), the price of feed has escalated. Then, there’s fuel. Unfortunately, those eggs do make it through production and to your grocery store on their own. The cost of diesel fuel has also surged in the past year and reserves haven’t been this low since 1951.

Just can't give up eggs? Invest in an egg cooker.

The result of all of this is an increased cost burden for transportation and feed that is then passed along to the consumer.

But it’s not just your standard supply chain issue. There’s also Avian flu which took hold in February of last year. The flu killed 44 million hens which equates to roughly 4-5% of the population. Unfortunately, the flu will continue to drive up prices until it’s under control and new hens are producing eggs.

So if you’re a brunch lover or like the meal prep breakfast, you might want to look into some egg-less meals if you’re looking to save cash. 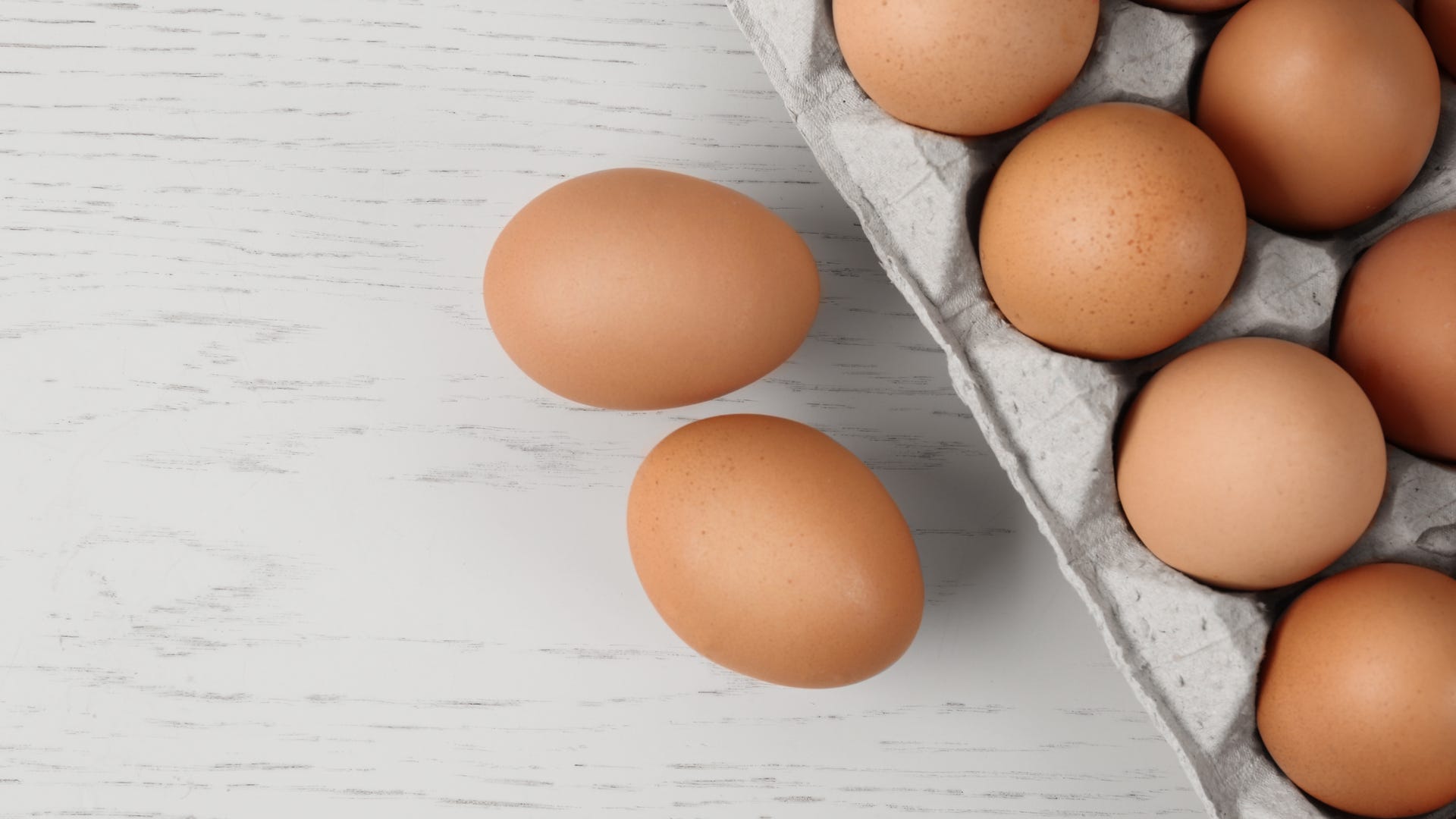 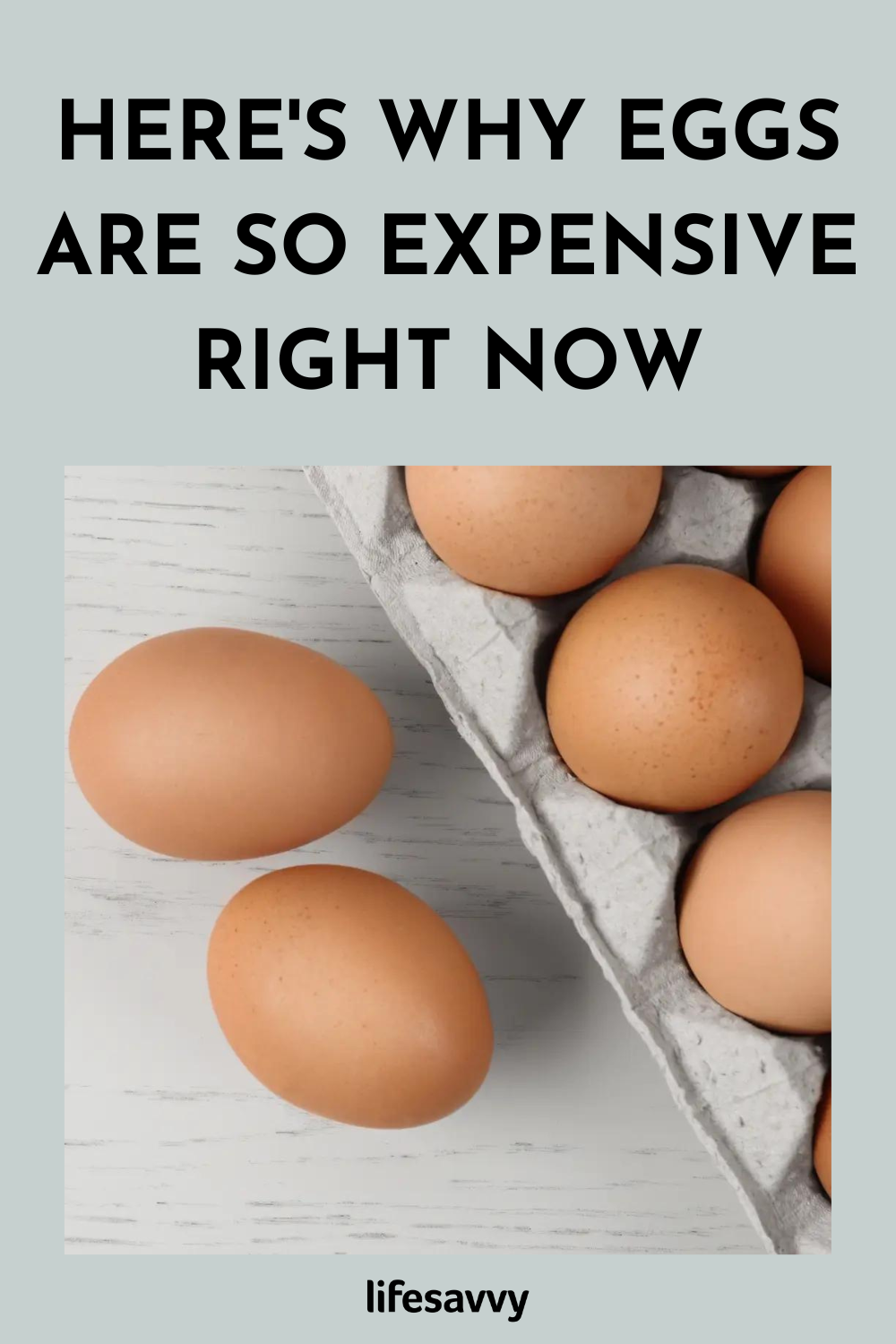