New year, new you? More like a new year, and new Netflix shows! This week, the streaming service is going light on launches, but that doesn’t mean there isn’t plenty to see.

This week there’s one particularly anticipated launch—The 90s Show. The Netflix series sees Leia, the child of Donna and Eric Foreman, visiting her grandparents Red and Kity in Point Place for the summer. There’s a whole new cast of friends, but of course, the original That 70s Show kids also make returns.

If you weren’t a big That 70s Show fan, though, there’s still plenty to see including a second season of a fan-favorite baking show and a spin-off of the popular reality series Bling Empire.

Curious what else is hitting streaming? Here’s everything coming to Netflix the week of Jan. 16, 2023. 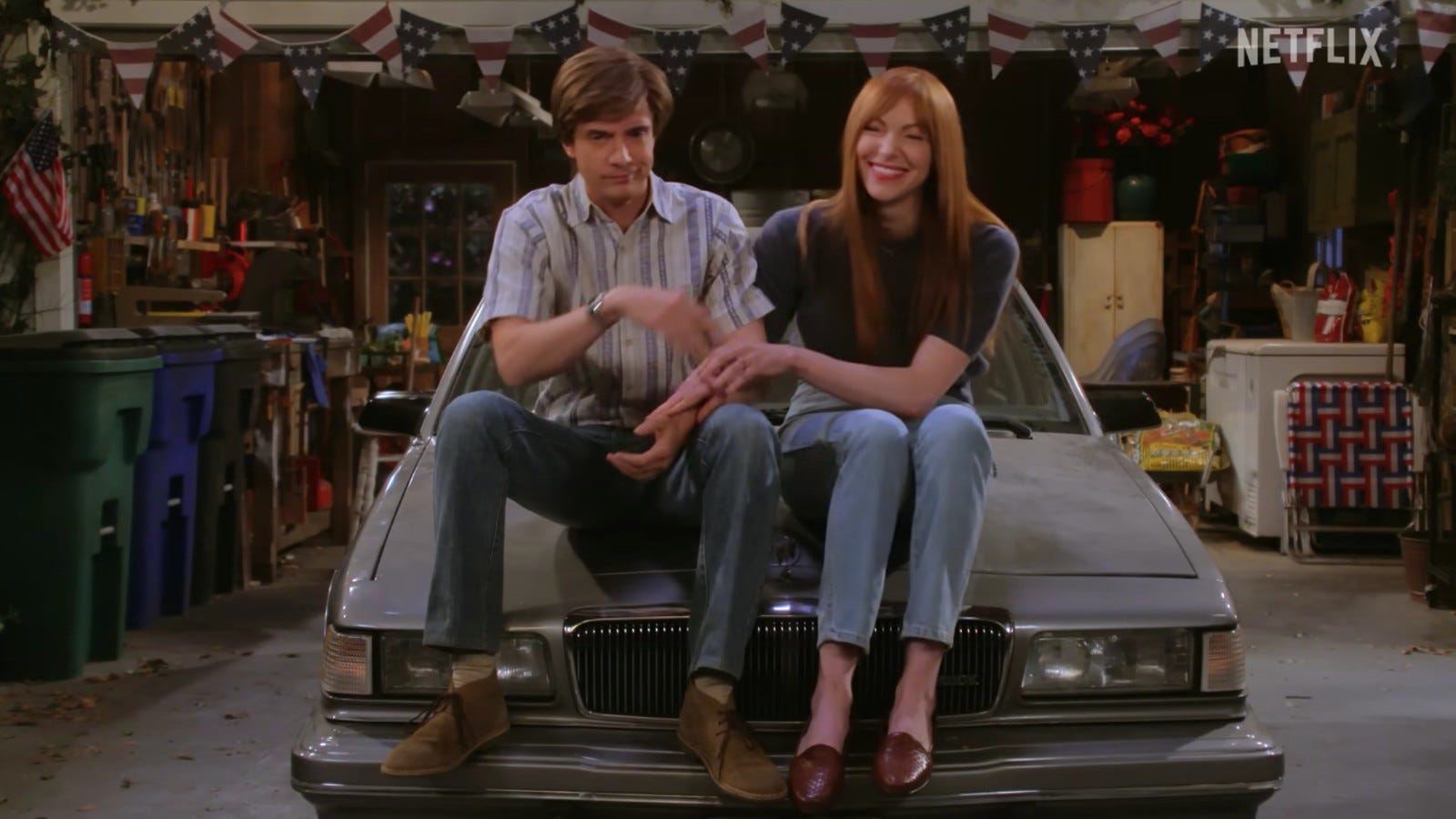 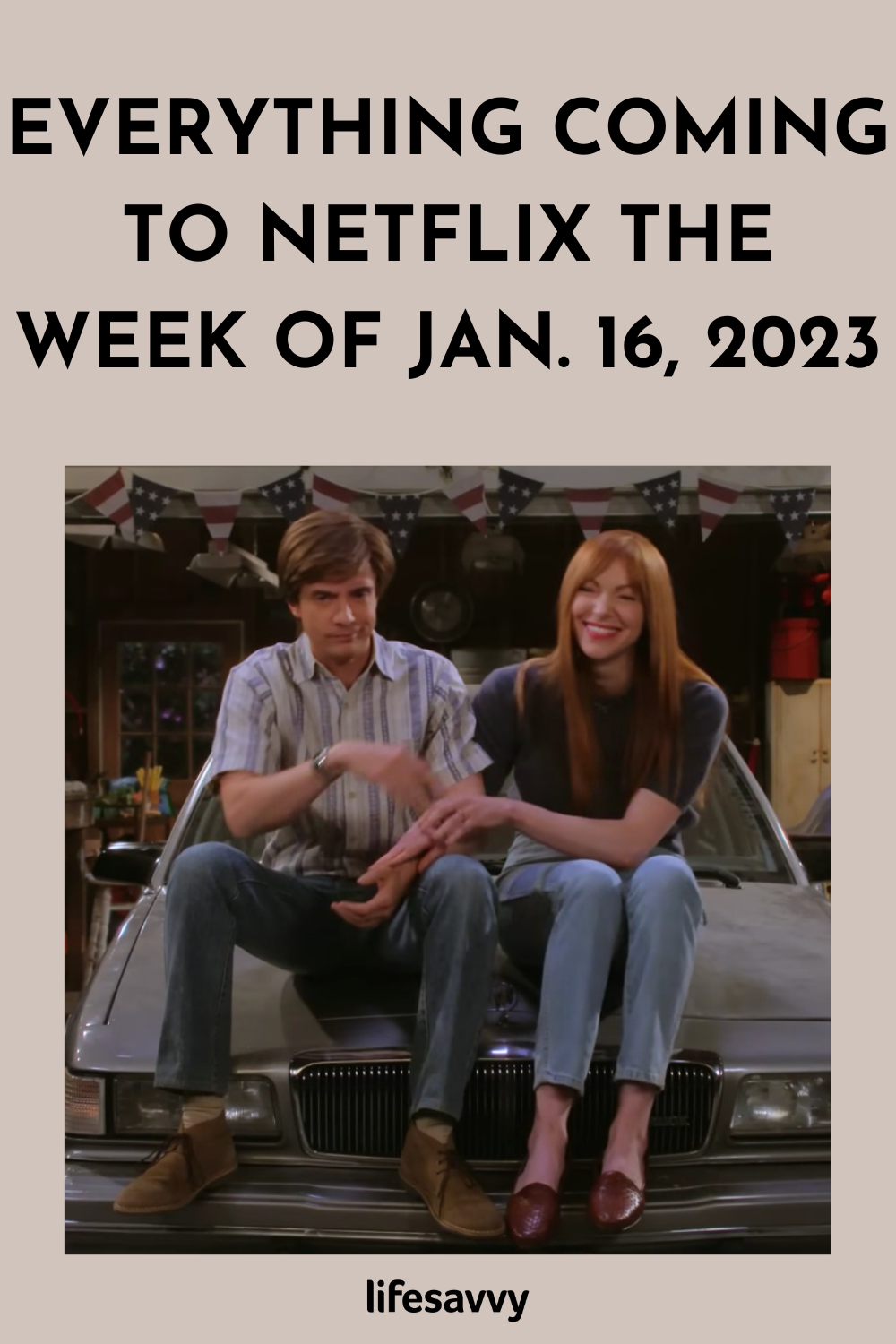