For many, getting adequate hydration is a goal for the new year, but it’s a habit you can implement no matter what time of year it is. There might be a simple way for you to start drinking more water—a straw.

When you drink out of a straw, you’re likely to drink more than if you were just sipping from a cup or water bottle.

There are a few reasons why a straw could help you drink more water. First, it’s simply more convenient according to Kristen Kizer, a registered clinical dietitian at Houston Methodist Hospital who spoke with Huffington Post. Kizer explained that you’re more likely to drink out of a water bottle or cup if you don’t have to continually open a lid. Plus, you don’t need to lift it as much to sip from it. Don’t underestimate the power of making something easier.

Grab some reusable straws and cut down on waste.

As for the second reason, you actually are more likely to swallow larger quantities when drinking from a straw. While it might not seem like it, you’re likely drinking for longer, and as such, you’re inadvertently drinking more.

That doesn’t mean straws don’t have downsides, though. When you drink through a straw, you’re also swallowing air, and that could lead to excess gas and bloating. If you’re appearance-conscious, the puckering motion you use when sipping through a straw could lead to additional wrinkles on the lips.

If, however, you’re fine with those potential downfalls, drinking from a straw could help you meet those hydration goals. 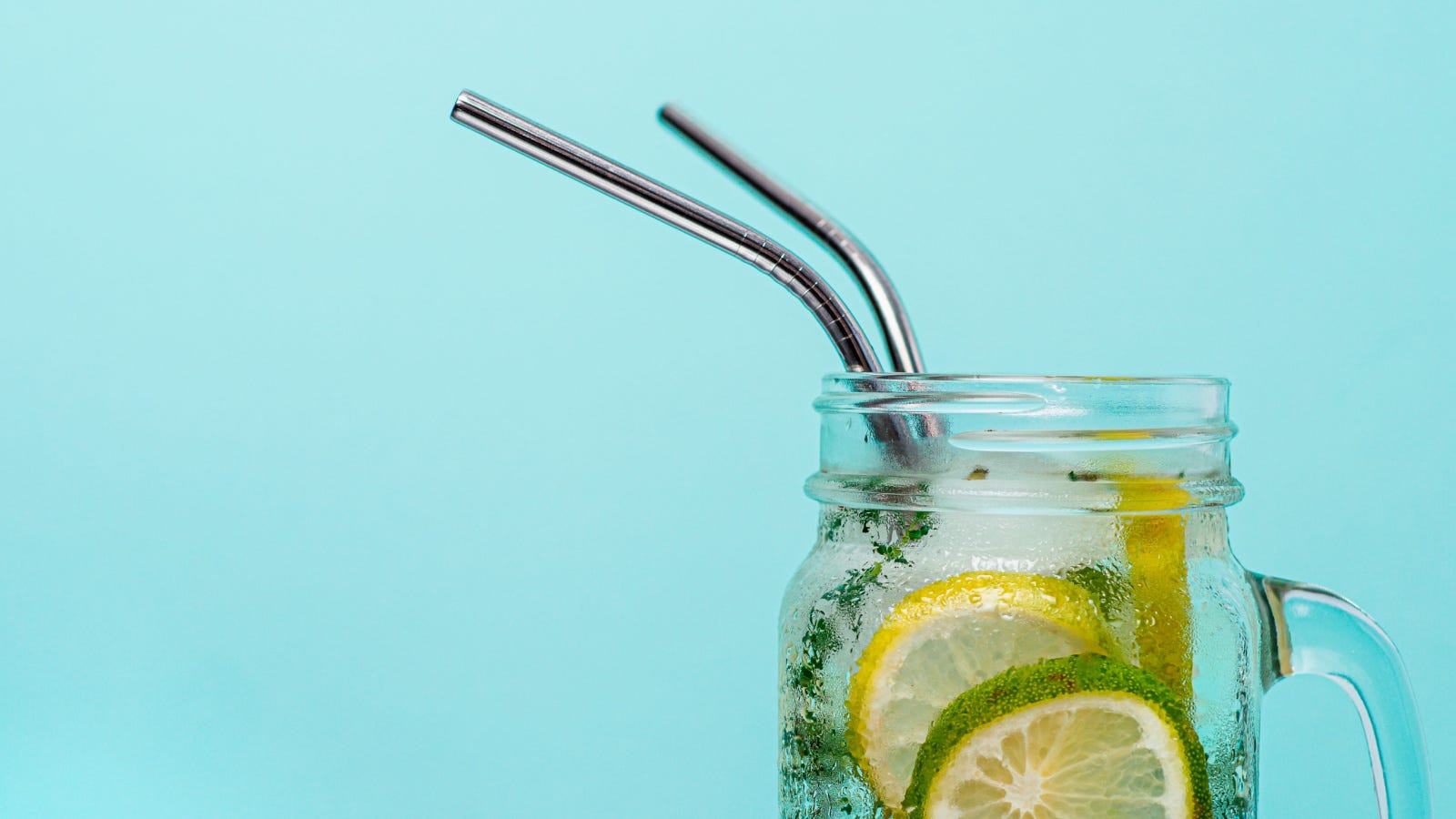 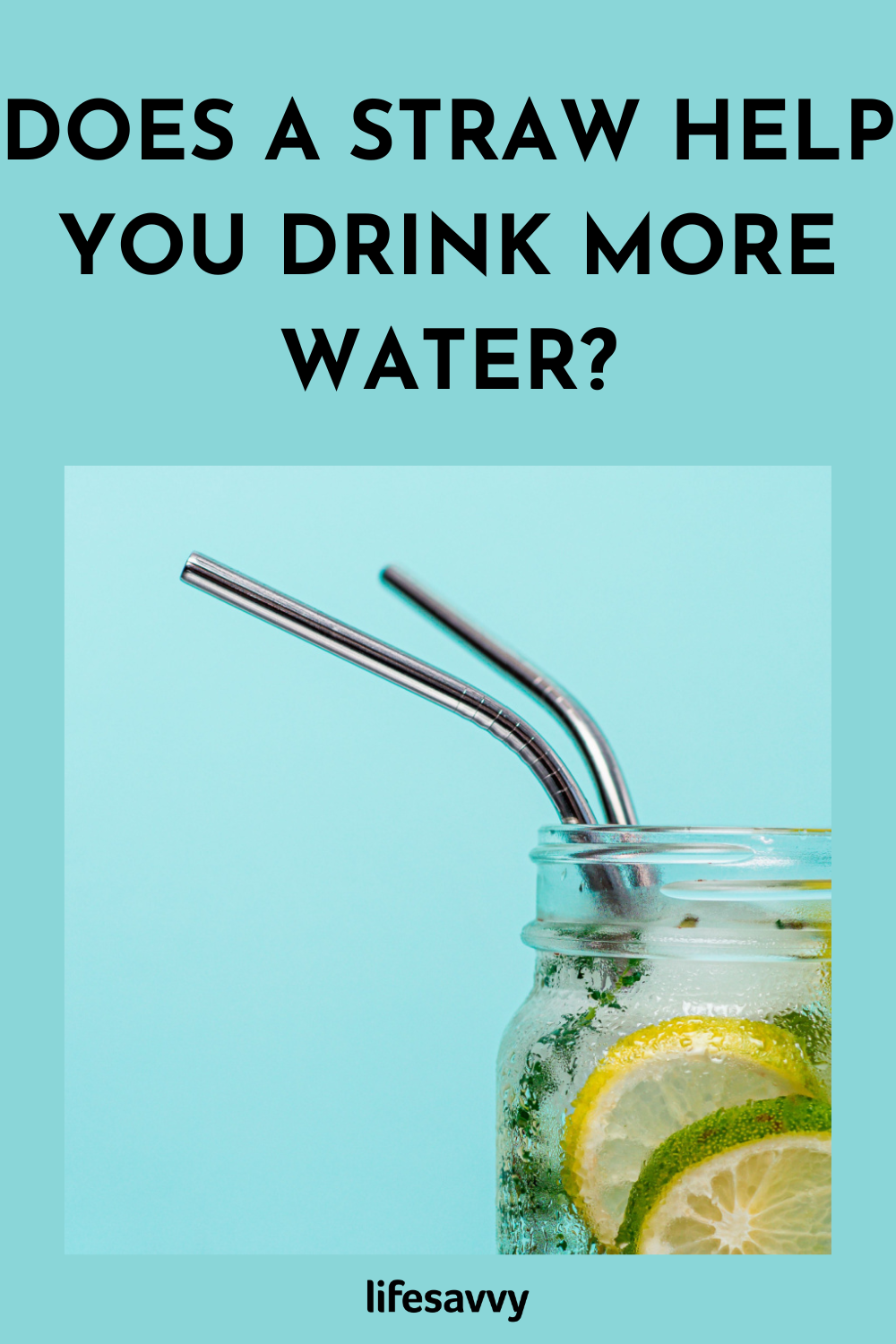