Everyone knows the importance of cleaning out their dryer’s lint trap. Keeping it clean can help prevent house and apartment fires; people usually toss their dryer lint into the trash. But if you’ve got plants, you might want to hold onto them.

You can use dryer lint as mulch or drainage assistance with your houseplants.

First, you can use dryer lint as mulch for your houseplant. Mulch is typically used to ensure soil holds moisture and can help prevent soil splashing or spilling when you water your plant. Add a thin layer of dryer lint to the top of your plant and avoid having to buy mulch.

The only caveat is that you shouldn’t use lint that comes from a load that was dried with fabric softener or dryer sheets. Like your clothing and linens, the chemicals and coatings from the dryer sheets and softeners will linger in the lint and could damage your plants.

Cleaning your lint tray doesn't have to be a chore.

Ready to bring a new plant baby into the fold? Lint could come in handy there as well. You can line your pot or container with a layer of lint. When you do it acts as a barrier and soil won’t be able to escape through drainage holes, but water can still pass through the lint. However, as that happens, the lint will also soak up any excess moisture that the roots can food on later. Just be sure not to use this tip on plants that prefer dry soil like succulents. 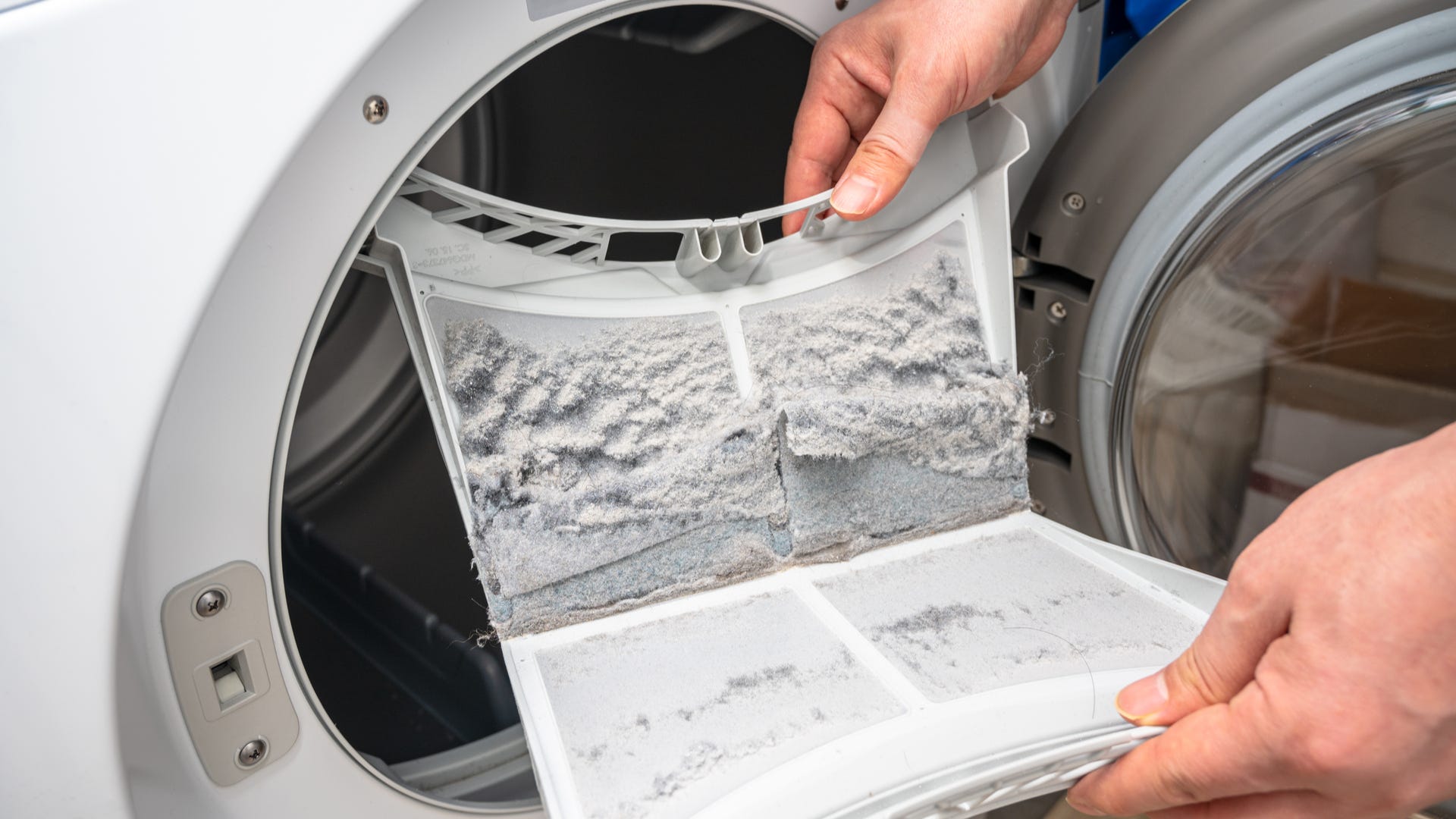 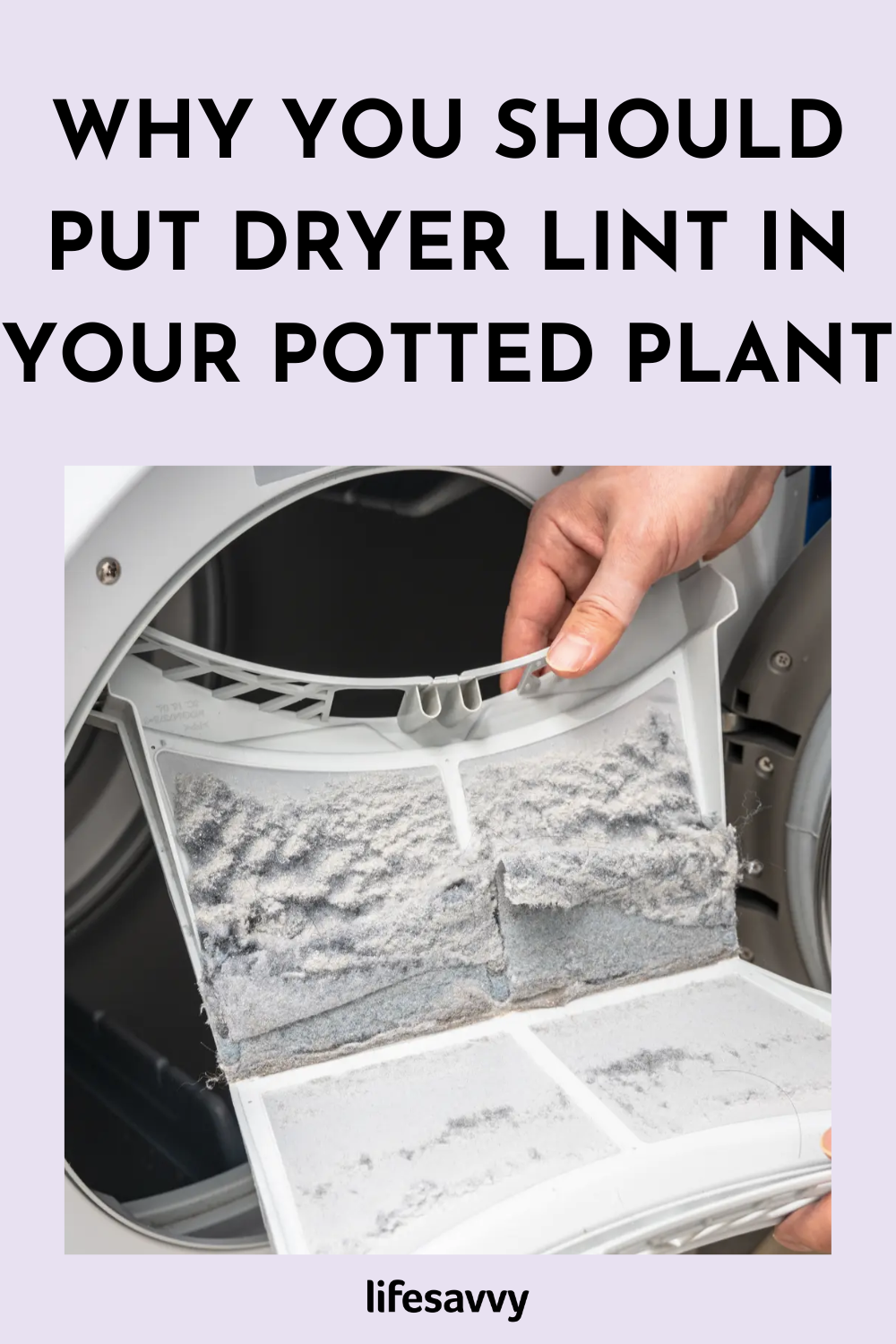