We’ve all had those days. You’re staring at your computer or you’ve got a household task to get done, but your brain just isn’t firing quite right. Most people would dub that brain fog, but is it even real?

While not a diagnosed medical condition, brain fog is real and can be triggered by a variety of things.

RELATEDAlways Tired? Try These Tips Out to Boost Your Energy

Technically speaking, there’s no official, in-a-textbook definition of brain fog, but most people seem to agree on the symptoms. Essentially brain fog is a group of mild cognition issues including not being able to focus, trouble recalling thoughts, and difficulty following conversations. Essentially, your brain isn’t quite working at its optimal capacity.

But what causes brain fog? That’s where things get tricky. There is a variety of different causes including nutrient deficiencies and hormonal conditions that you’ll need to see medical intervention for. Isolated incidents of brain fog, however, could be caused by simple things like stress levels and inadequate sleep.

If you think you’re experiencing brain fog and it lasts for several days, it might be best to contact your physician. If, however, you’ve got an isolated case, you might be able to rectify it yourself. First, you should try to get adequate sleep and eat healthily. A full seven to nine hours of sleep is recommended and in combination with eating a balanced meal, brain fog should being to clear.

To relieve brain fog in the moment, though, try to take breaks from work and engage in short walks or shift your focus to a single task. Attempting to multitask could make brain fog worse so try to keep to a single task at a time.

If you’ve been experiencing what you thought was brain fog, there might be ways you can get out of the slump yourself, but if it lasts for several days, it might be time to see your doctor. But rest assured, what you’re feeling is real. 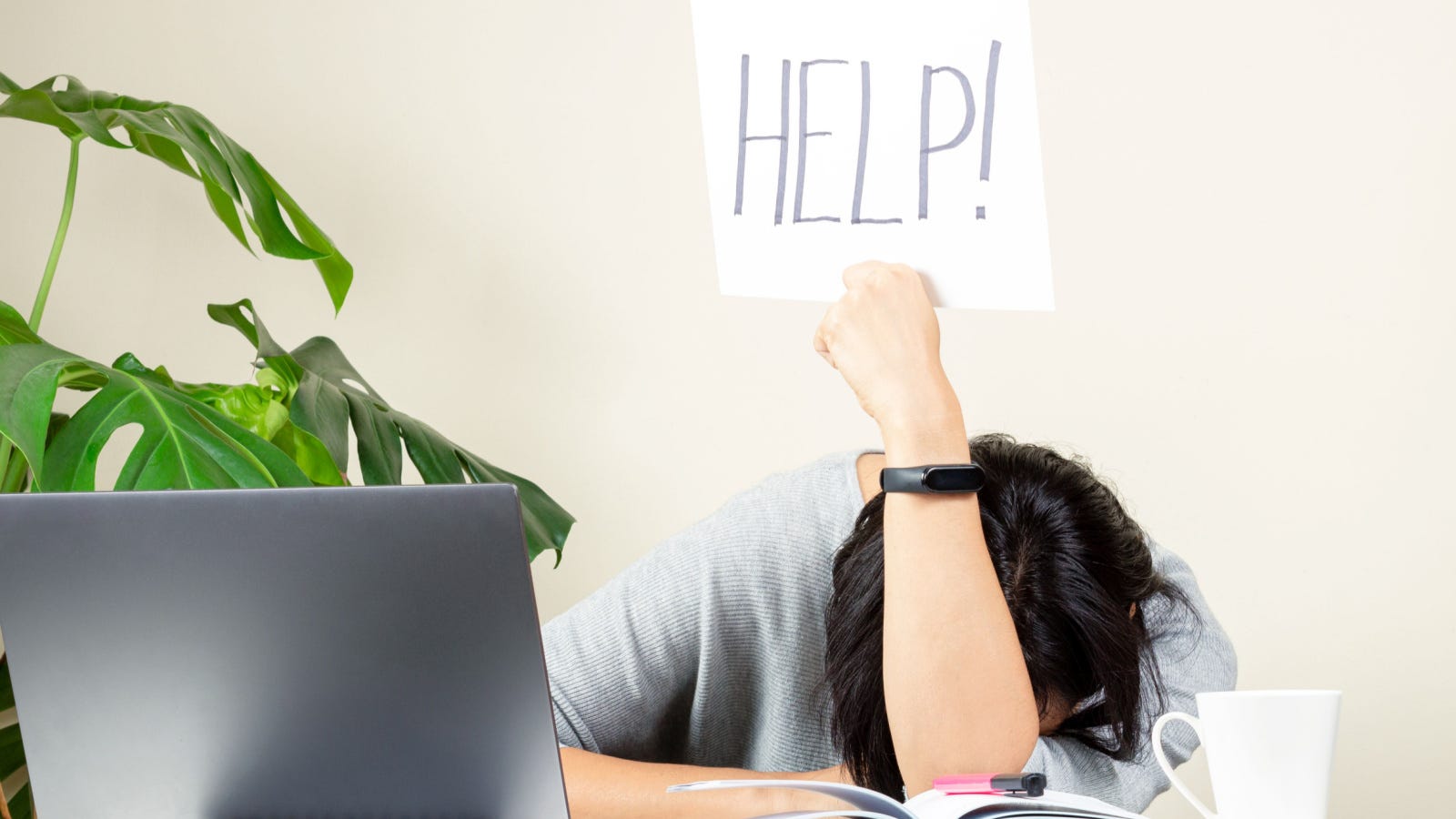 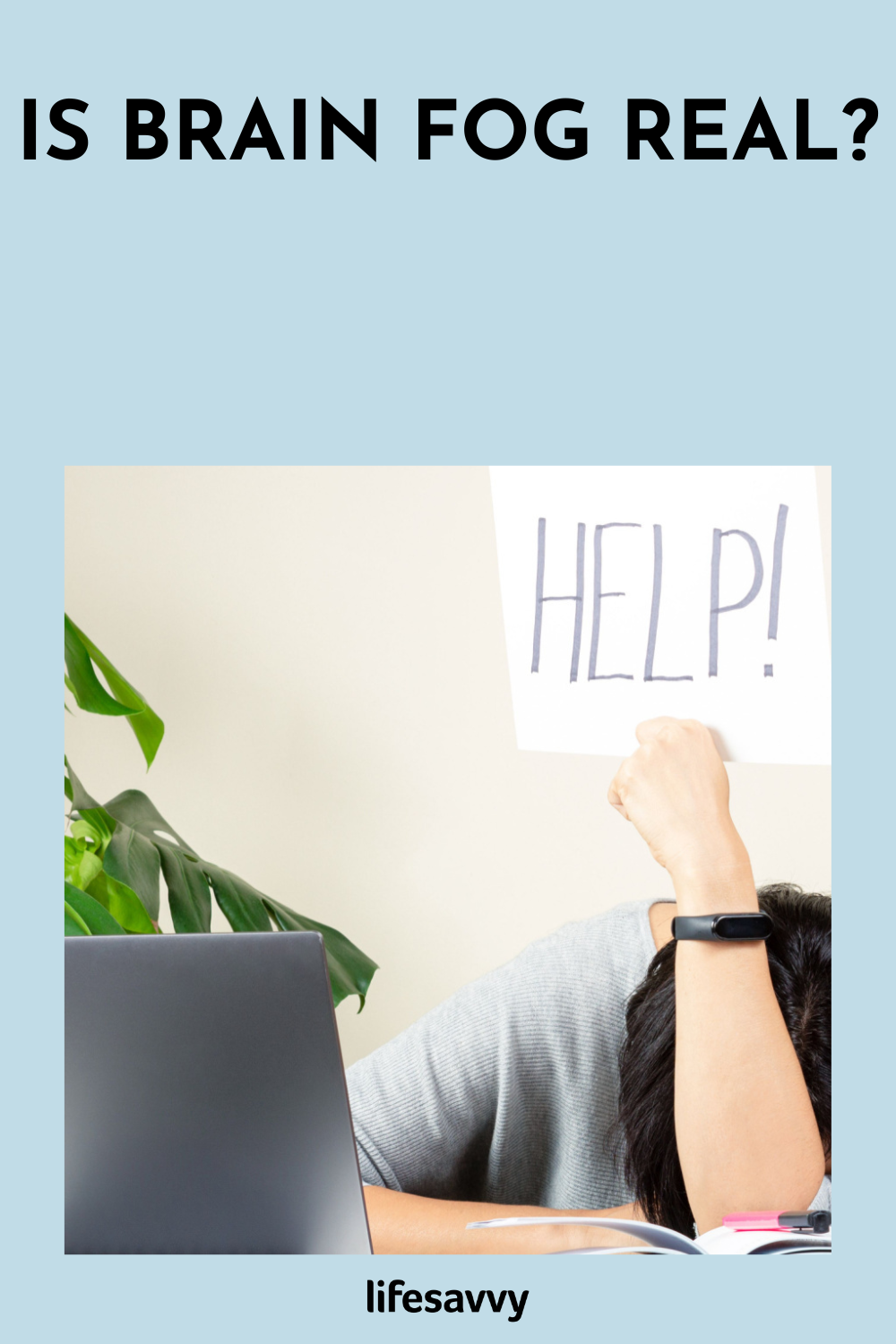