On most home design or real estate television shows, potential buyers and renovators cringe at the sight of a popcorn ceiling. But if nearly everyone hates it, why was it ever popular?

While the popcorn ceiling is now an outdated home design feature, it does have some positives that led to its former popularity.

Just in case you’re not familiar with popcorn ceilings (which we doubt if you’ve ever lived in an apartment or dorm room), they’re a textured design that essentially looks like popcorn kernels were painted into your ceiling. The look originated in the 1920s and 1930s, but they have remained popular and can still be seen today.

You will probably need to clean a bit more if you've got a popcorn ceiling.

The second benefit, though, might surprise you. Popcorn ceilings are great at noise absorption. Remember how we mentioned apartments and dorm rooms? There’s a reason the finish still pops up in those spaces (no pun intended). The roughness is better able to dampen sound, and it reduces echoes.

While there were issues with asbestos being found in popcorn ceilings in the 1970s, the Clean Air Act of 1978 required manufacturers to produce the finish using other materials. Of course, older properties could still be risky, but if a home or structure has been built in recent years, that popcorn ceiling should be safe but can always be checked to be extra sure.

So why do people hate the finish now? Honestly, who knows? While they can catch additional dirt and dust due to the texture, the reason most seem to hate the ceiling is due to aesthetics. In that case, to each their own.

But if you ever looked up at a popcorn ceiling and thought, “Hmm, I don’t really mind it,” you probably aren’t alone, and now, you know why others before you thought the same. 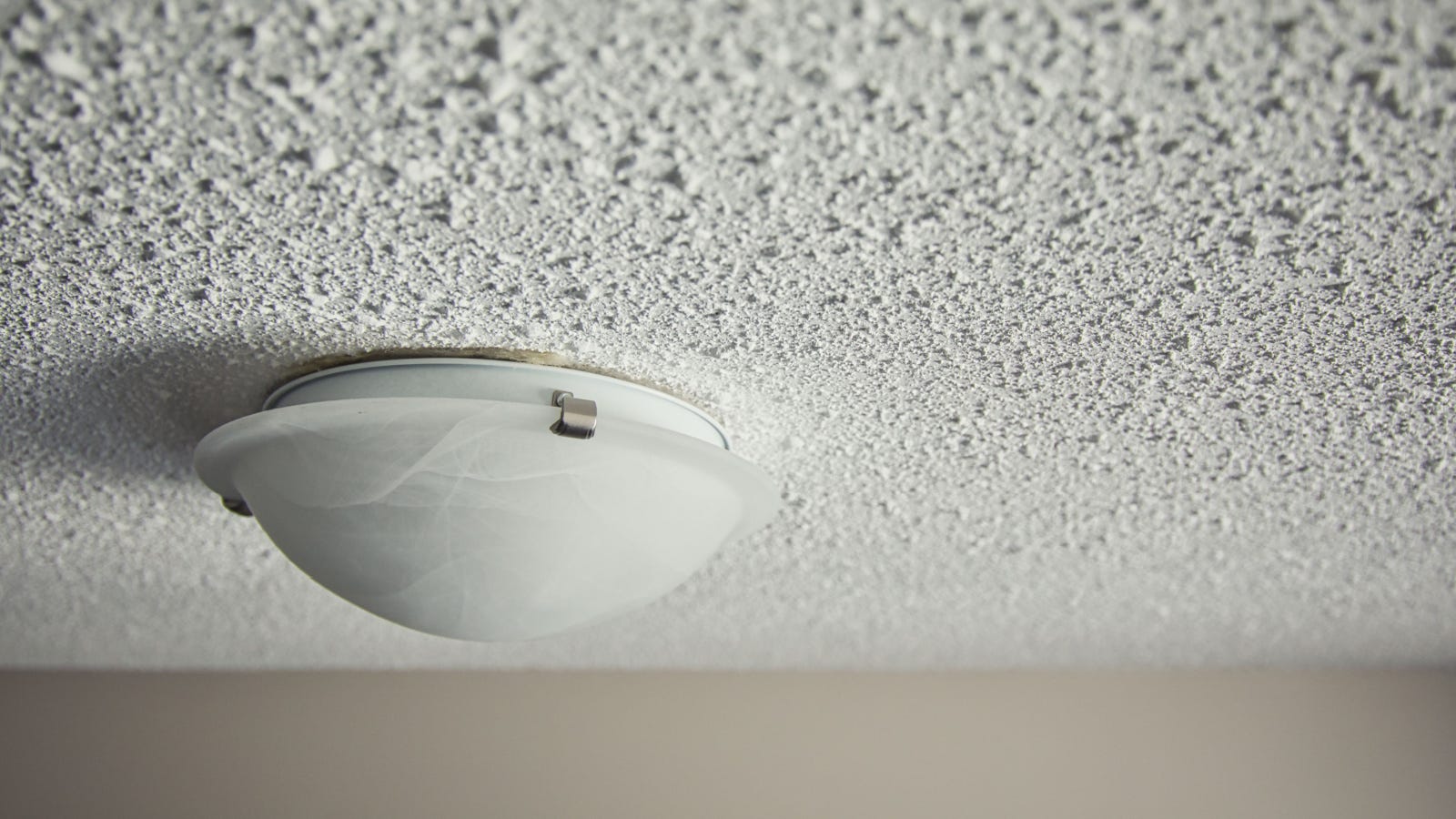 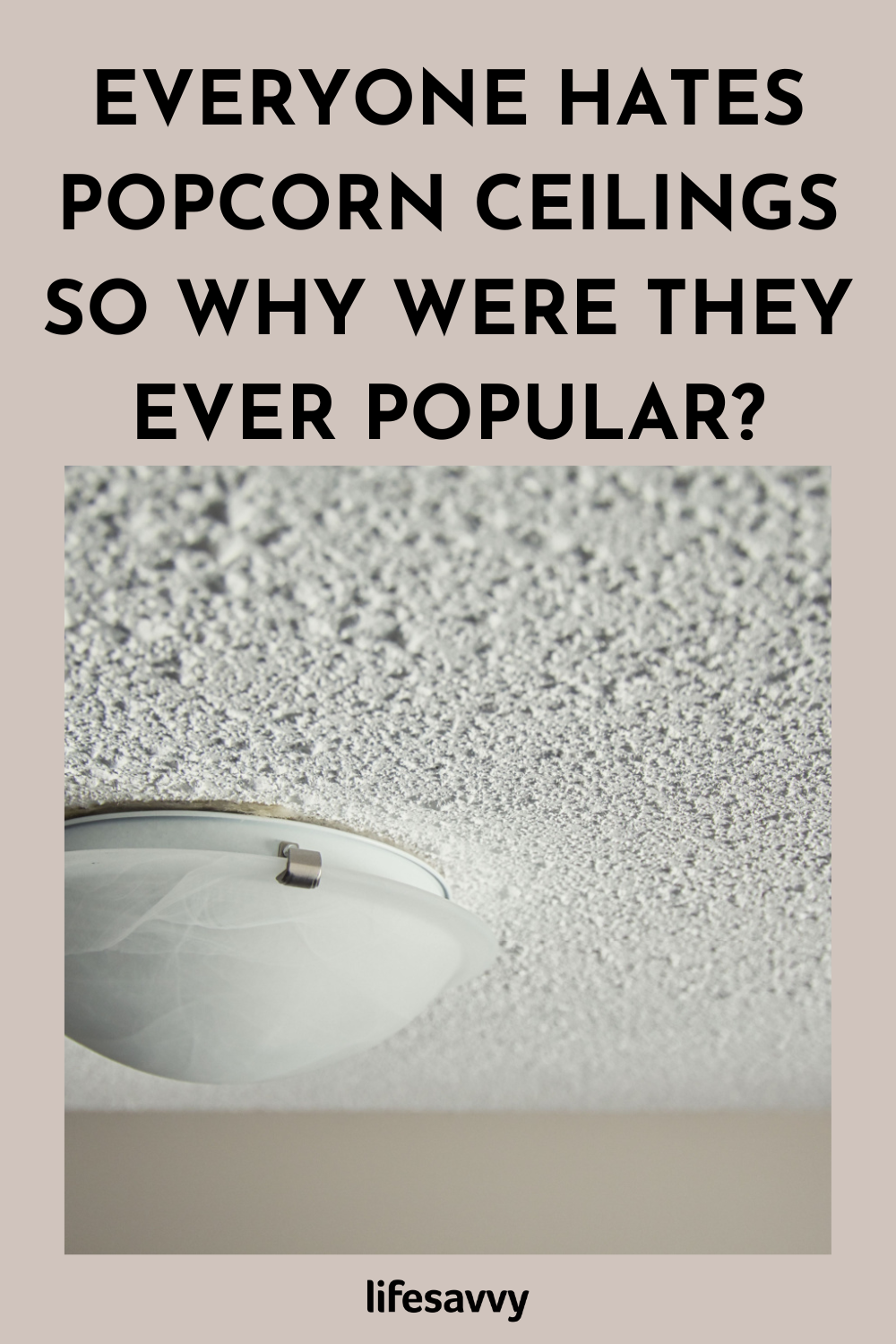