Fish and ice cream are a terrible combination. Unless, of course, you’re talking about Taiyaki. Learn what this Japanese street-food sensation is, and why you should keep an eye out for it.

If you’ve ever been to Japan or a Japanese-style market, you’ve probably run into these fish-shaped treats. Taiyaki, though, is no longer relegated to the far east. It has been named a world-wide food trend that everyone in the west should watch out for. Here’s why.

Before we go too far into this food trend, we should probably cover what it is. Taiyaki is a warm, fish-shaped waffle treat traditionally stuffed with red bean paste. You can find it sold by street vendors throughout Japan, as well as in China and Korea.

Known for being lucky, the “tai” in its name refers to the red sea bream, a fish, which in Japanese culture, is tied to austerity. In modern takes on the popular street food, ice cream, or some other sweet and custard-like filling often stands in for the traditional red bean paste. And the result is a sweet-stuffed, fish-shaped waffle pouch as whimsical as it is delicious.

Why It’s Popular and Where to Find It

It’s pretty easy to see why Taiyaki is making its way around the globe. A sweet, fresh-made waffle stuffed with ice cream isn’t a hard sell. And, shaping it like a fish makes it undeniably cute. Given that everyone’s an amateur food photographer these days, it’s no wonder Taiyaki is predicted to take over.

While it’s still hard to find in some U.S. cities, Taiyaki is becoming more and more popular. Many Asian restaurants and markets sell variations of it, and some even offer the traditional red bean filling rather than ice cream selections. You can even find it in some American ice cream parlors and soft-serve shops.

Since it is simply waffle-batter molded into fish form, it’s also fairly easy to make it at home. You’ll have to buy the mold, but that’s readily available online. And from there, it’s as simple as making Saturday morning flapjacks; just add ice cream.

Taiyaki might be an old tradition in Japan, but it’s new to the U.S., and we’re so glad it made its way across the sea. Because, really, is there anything that better combines cute and sweet? If there is, we haven’t seen it yet. 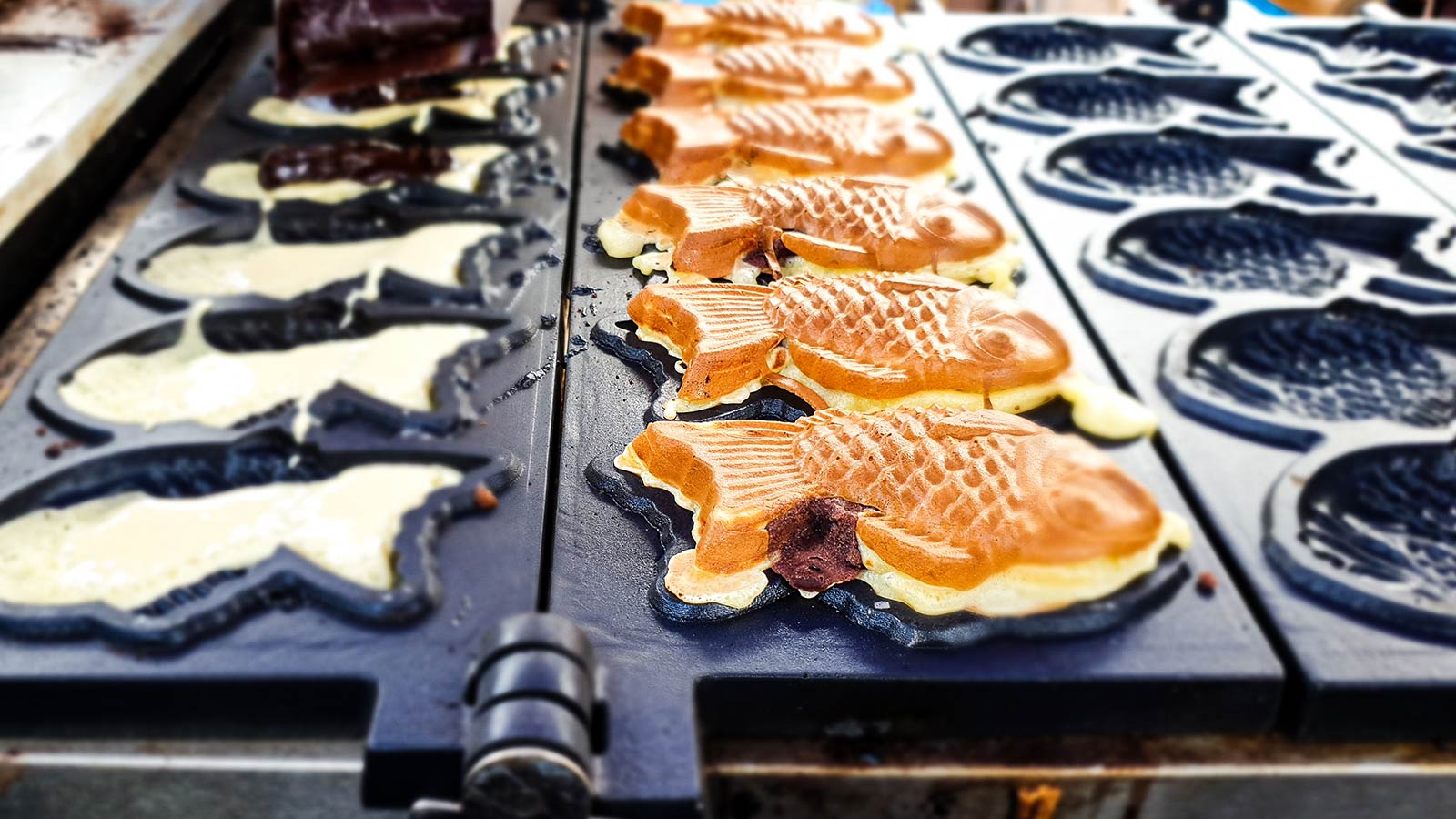