There are a lot of posts floating around social media about how streaming content from Netflix and the like is as bad for the environment as driving a car around. Worried about your nightly Mrs. Maisel binging? Don’t be.

The claims, if you haven’t seen them, are along the lines of watching streaming services for an hour works out to the equivalent of driving your car around 8 miles. Not only is the claim inaccurate but it’s poorly thought out as the comparison only compares the energy the car expends in motion at that moment (ignoring everything else in the car production and refueling supply chain) but doesn’t afford streaming services the same courtesy of only considering, say, the cost of keeping your TV on.

Either way, it’s not only a hollow comparison but an inaccurate one. Mark Kaufman over at Mashable explains why with the help of some expert opinions:

When you stream Game of Thrones, the show isn’t streaming to you from the type of giant data center used by health care companies, Facebook, or banks, but from a different type of data center called a Content Delivery Network, or CDN, explained Misra. These places physically store the episodes so the shows’ data can be efficiently and reliably sent to someone pressing play. CDNs simply copy information (like a TV show), as opposed to asking computers to crunch numbers and search through massive banks of information, like at Google’s data centers. “[CDNs] replicate content all over the world in places close to you,” said Misra.

“The cost and carbon footprint (at for example, Netflix) for streaming is quite low since most content a user streams is cached [stored] on nearby CDNs,” agreed Tony Jebara, a machine learning researcher and former computer scientist at Columbia University. “Those costs are going down per stream consistently so they are slowly going away and becoming minimal.”

If this kind of comparison could even be applied to cars it would mean that the more people who, say, hit the highways of LA the more efficient travel would be with lower pollution—something well all know simply isn’t the case.

So hey, if you feel a pang of environmental angst the next time you binge the night away on streaming media… know that you’re certainly having less of an impact than you would if you’d gone out for the night. 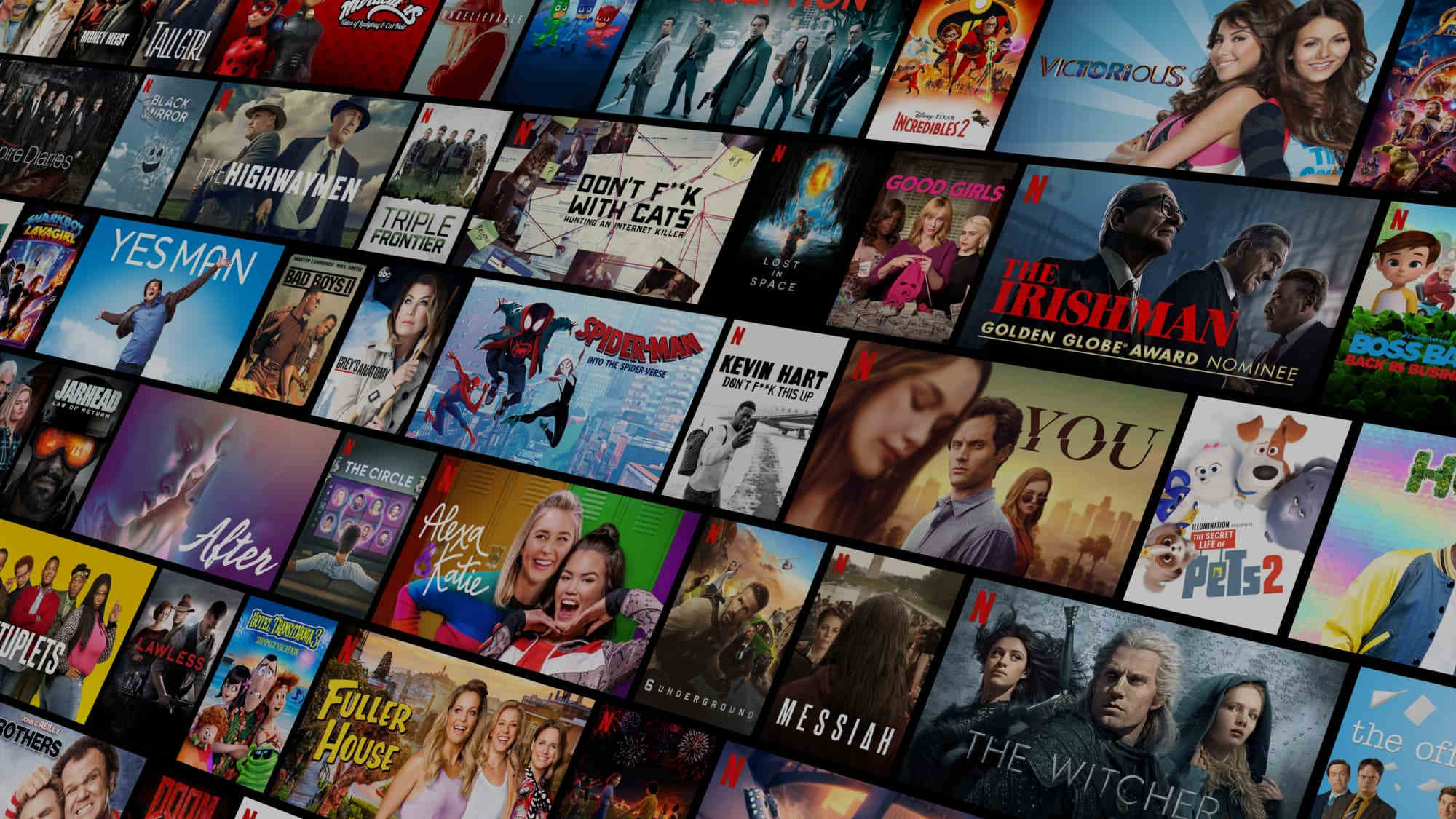