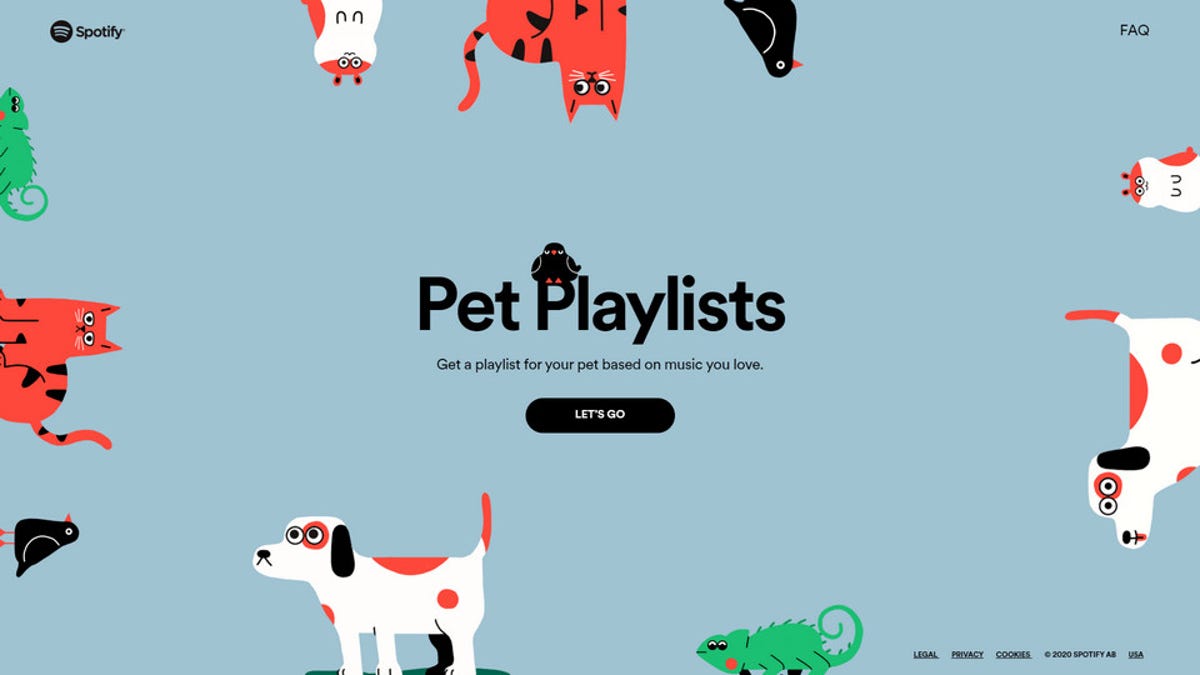 This morning I came across Spotify’s new playlists for pets function, plugged in the requested information, and now I’m questioning what exactly goes into the algorithmic determinations that guide the crafting of a perfect playlist for an energetic Pomeranian.

If you want to play along at home, you can visit pets.byspotify.com to launch the playlist wizard. The premise is relatively straightforward. You pick your pet—cats and dogs are covered, naturally, but you can also pick birds, hamsters, and iguanas—then you use sliders to describe your pet’s temperament. I’m the doting owner of a very energetic and friendly Pomeranian so I described him as such and then, bam, algorithmic magic.

And by algorithmic magic, I’m 99% certain the resulting playlist is 45% stuff I like on Spotify, 45% stuff my wife likes on Spotify (because before I set up voice match properly on our Google Home system, all her song requests would go to my Spotify account) and 5% “Who the hell knows? Maybe dogs really like this stuff?”

What led me to that conclusion? The playlist Spotify picked for my dog is filled with 1970s rock, 1980s pop, and oddly high number of Christmas songs (this is where the wife-on-Spotify-account effect shines), and then random songs about dogs like American Dog by Kirk Olsen and Canis Lupus by The Aquabats! mixed in with instrumental music. You can have a listen here if you’re curious.

But hey, we’re not going to knock it. If we’re working off the premise that people pick dogs that reflect their personalities and/or that dogs and owners sort of become like each other over time (a process accelerated, in my case at least, by occasionally and unironically wearing matching sweaters) then it simply makes sense that your dog might have the same opinions about Joan Jett or the Steve Miller Band that you do. 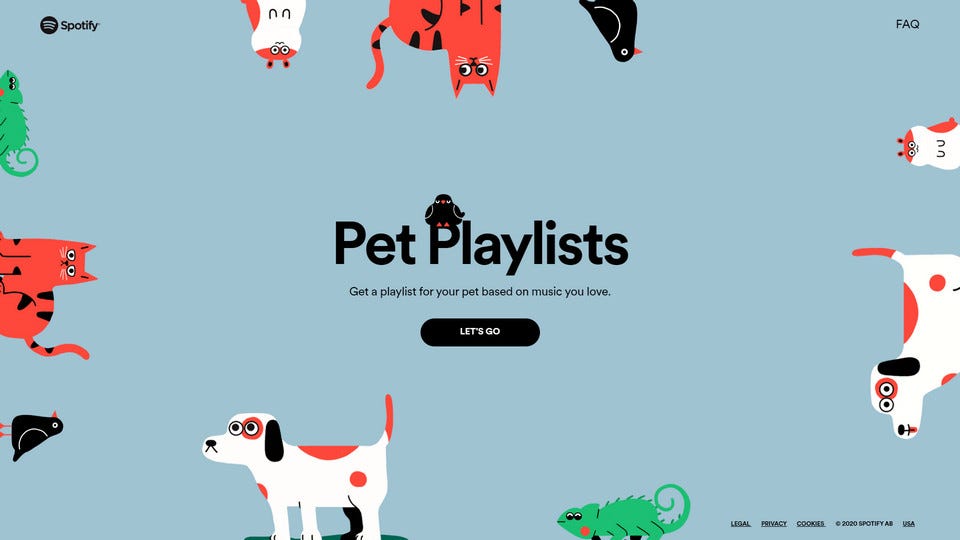