You’ve likely caught a glimpse of it in a commercial, or maybe you’ve tried other Impossible Foods. If you’re curious about the Impossible Burger, we’ve got everything you need to know about this plant-based patty that tastes and feels like the real thing.

Impossible Foods is sweeping the nation. The company has taken plant-based foods to an entirely new level. If you still love the taste of meat, but you’re trying to adopt a plant-based lifestyle, you’re going to want to try some products by Impossible Foods.

What Is Impossible Foods?

The company’s mission is impressive on two fronts. First, reducing the use of our planet’s natural resources is an admirable goal for any company to have. Second, when it comes to alternative meat adoption, Impossible Foods really does seem to be making the impossible possible! The company creates realistically textured and flavored meat replicas from plant proteins.

The cherry on the sundae is Impossible Foods accomplishes all of this using over 90 percent less land, over 80 percent less water, and fewer greenhouse gas emissions when compared to companies that use beef from cows.

Soon, you’ll be able to try Impossible Pork, too!

These realistically flavored and textured products provide as much nutrition and protein as the original version, but with less cholesterol, total fat, and calories.

Love cooking burgers on the grill? No problem! The Impossible Burger cooks well on an open flame grill or in a sauté pan, flat top, or charbroiler.

But how exactly did Impossible Foods pull this off?

The company started with a fundamental question: what makes meat taste like meat? Through research, they found the secret is heme—a tiny molecule found abundantly in animal tissue, but also in plants.

So, the animal-free solution to get heme into the Impossible Burger was to insert soy plant DNA into genetically engineered yeast. The yeast is then fermented, and the heme is extracted and used to flavor the burger.

Speaking of plants and extracts, the Impossible Burger is completely made of ingredients derived from plants. Each of these contributes a distinctive, burger-like characteristic to the final product. A traditional meat burger consists of animal protein, flavor boosters (like seasoning), greasy fat (which many of us love), and, sometimes, a binding agent to hold the whole mess together.

In the Impossible Burger, sunflower and coconut oils provide the (healthy) greasy look and feel, and that satisfying “hiss” on the grill. The aforementioned heme is what gives each bite that perfect, burger-like taste.

If you’re wondering what makes the Impossible Burger so hearty and comparable to meat, though, it’s soy and potato protein. Food starch and methylcellulose are the “binding agents” that hold the patties together.

For a more detailed list of ingredients and common allergens, be sure to check out the Impossible Foods website.

Where Can I Buy Impossible Foods?

You can get Impossible in over 15,000 restaurants in the U.S., Singapore, Macau, and Hong Kong. To find a restaurant that serves them near you, use the handy locator tool.

The following states have restaurants that serve Impossible Foods:

Impossible Foods has also made its way into a few grocery stores and plans to announce more retail partners within the next few months. Here are a few supermarket locations that carry Impossible Foods:

There’s a lot more you can do with this trendy, satisfying “meat” than tuck it away in a burger bun. Get creative! Substitute it for taco meat, or try out Impossible meatballs, goulash, or meatloaf. The Impossibilities are limitless! 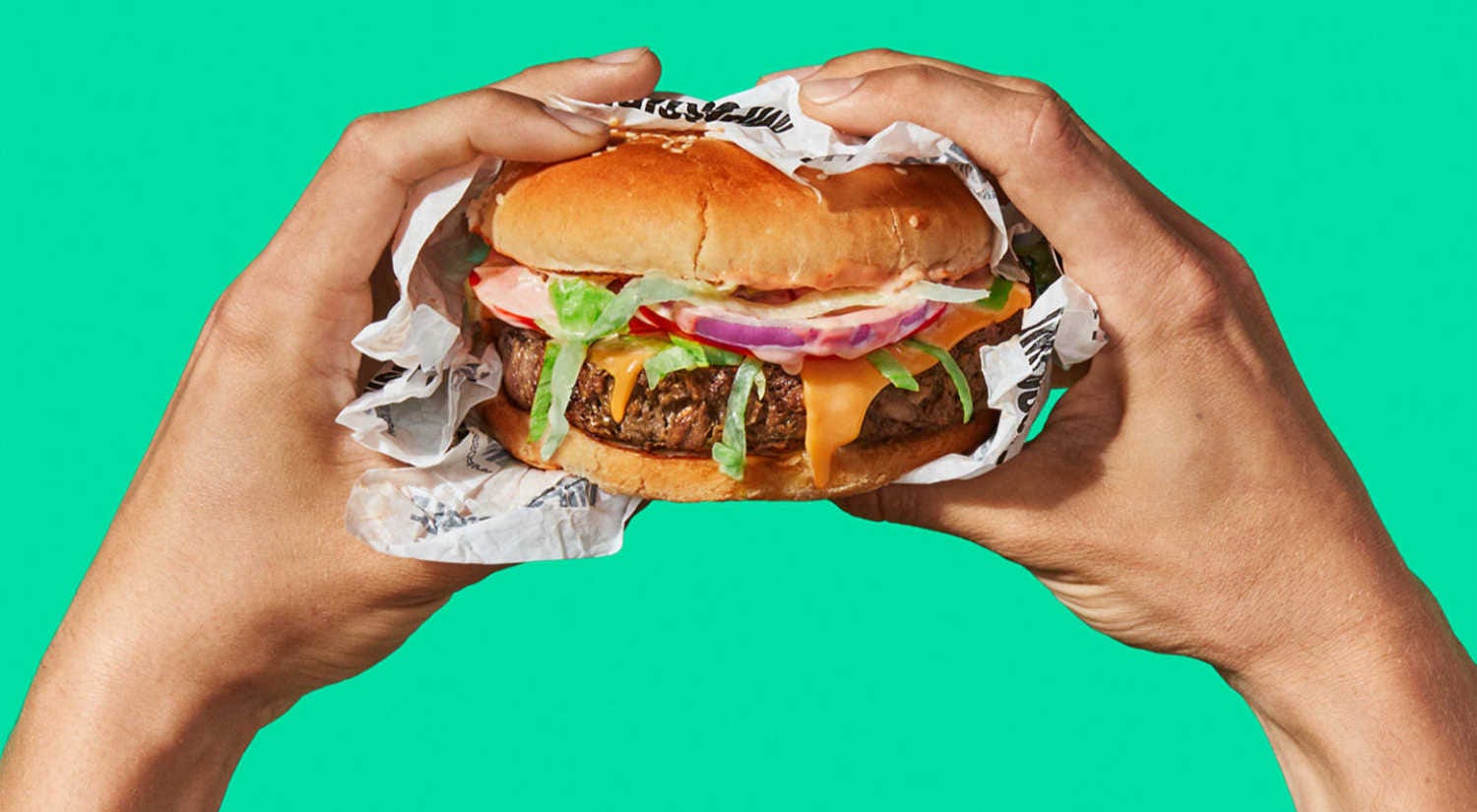