All those numbers on a tire’s sidewall might seem like gibberish, but each one tells you something about the tire. Here’s how to decipher them.

Car tires are a great example of something vitally important, but that most of us forget about aside from the rare occasions we have to replace them. That’s probably a testament to how great modern cars and tires have gotten, but it also means that when the time comes to read the side of a tire, we don’t really know what we’re looking at.

Some information printed on tires is more important, at least when it comes to shopping for new ones. First, let’s take a look at a fairly standard set of numbers—something like P225/50/R17 98H.

Tires also have other numbers that, while important in their own regard, are probably not something you need to worry about when shopping for a new tire.

These numbers make up the Uniform Tire Quality Grading (or UTQG) and are provided by the U.S. Department of Transportation (USDOT). The UTQG is made up of three ratings:

Buying car tires needn’t be a confusing endeavor and armed with this information, you’ll be able to make a good, informed decision about the tires that are on your car’s wheels the next time you need to replace them.

READ NEXT
Oliver Haslam Oliver Haslam is a professional freelance writer with nearly ten years of experience. His work has been published on Macworld, PCMag, 1Password's blog, and other websites. He writes about all things Apple. Read Full Bio »
Recently Popular
LifeSavvy is focused on a single goal: helping you make the most informed purchases possible. Want to know more? 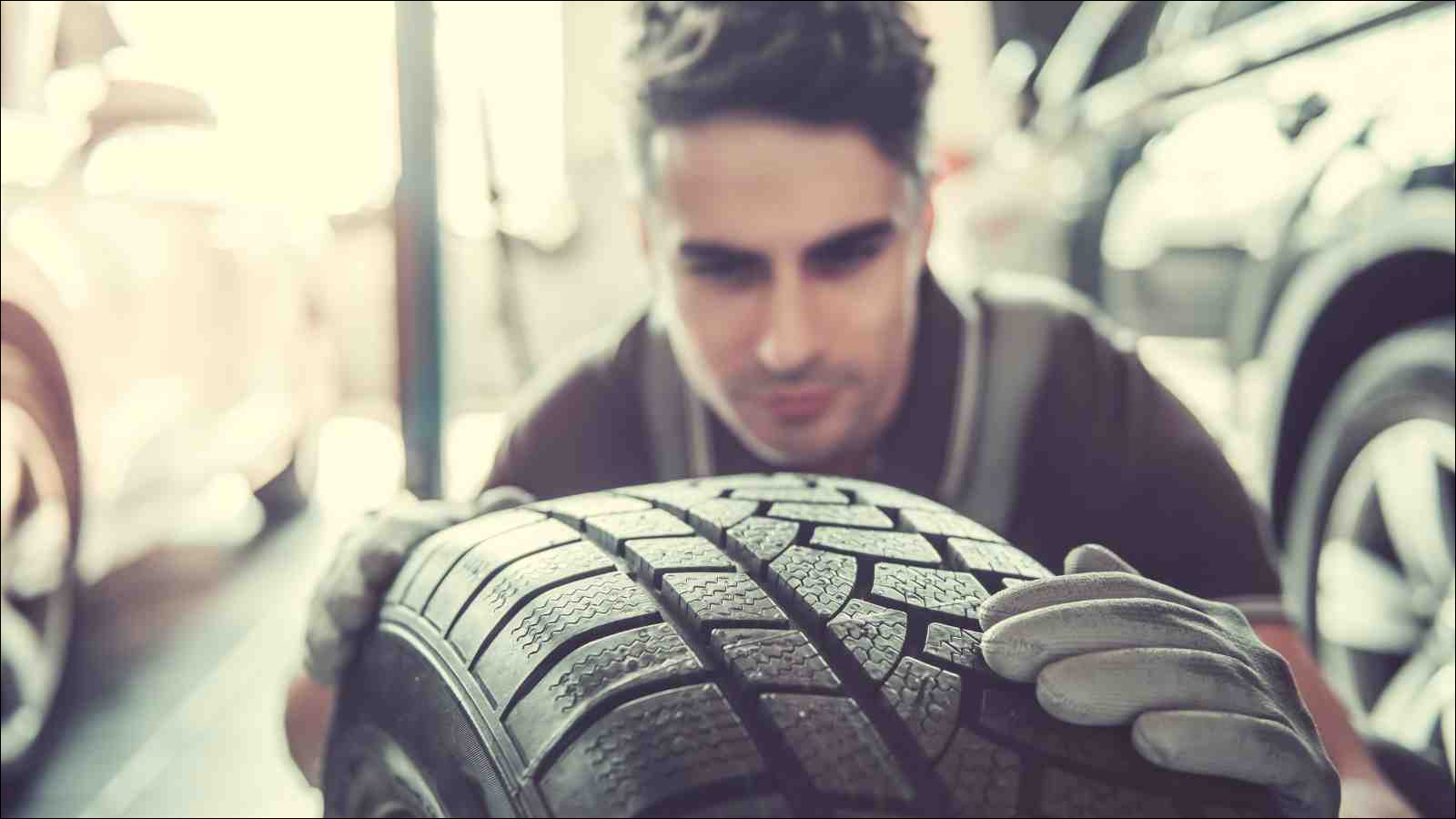