European conflicts, early New York City working conditions, unions splitting, and a diaspora of old guard Jewish bagel makers across the United States all contribute to on professor’s bold statement that “no one has had a New York bagel since 1967”.

The professor in question is Jacob Remes from New York University. In the fascinating little three-minute-and-change video below he leads the viewer through the history of bagels from the old world to the new and through a tumultuous century of change. 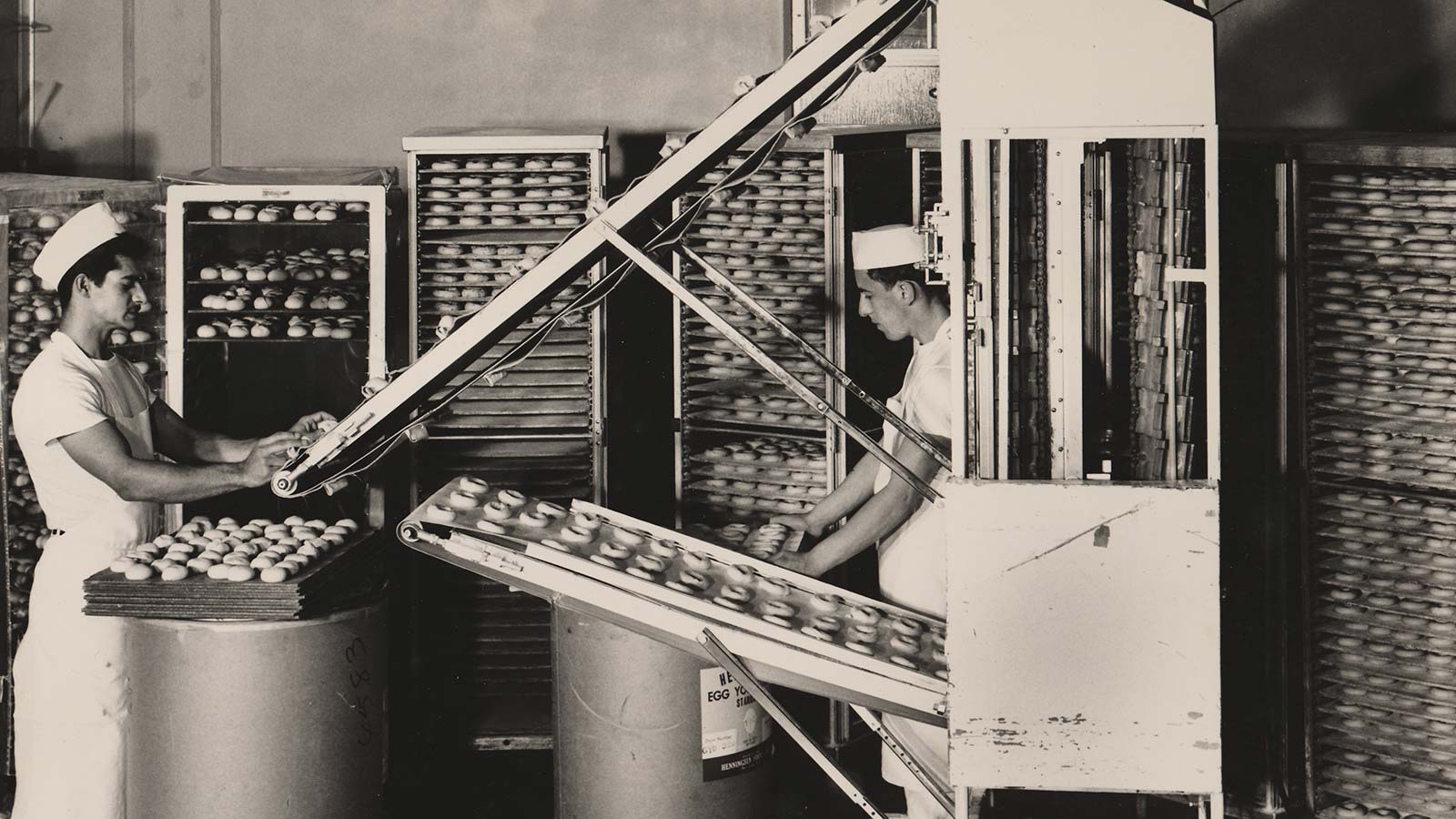