Relax. Your Netflix binge-watches aren’t killing the environment—just your productivity. Don’t count on ticking items off your to-do list at a rapid speed this week, though.

Everything coming to Netflix the week of Jan. 20 will have you on your couch, popcorn in one hand, drink in the other, ready to continue your binge-watching without the concern that your carbon footprint has reached sasquatch level.

New episodes of the Netflix series begin streaming Jan. 20 and will have the McKellan family stay down south with M’Dear.

In her Netflix special, comedian Fortune Feimster delves back into her childhood in her self-deprecating brand of humor for your viewing pleasure.

If you’ve got kids in your household, get ready to see furry friends Bailey, Franny, Kip and Lulu back on your screens for season four of this educational kids’ show.

Jan. 22: Pandemic: How to Prevent an Outbreak

For documentary lovers, Netflix is dropping this docuseries centering on those working to eradicate the flu.

The first season of this new Netflix series drops Jan. 22 and follows three women who all begin affairs with the same man.

No, this isn’t a new iteration of The Crown. The Queen is Helen Mirren’s 2006 film about the famous monarch. How great is Mirren in the role? Her portrayal of Queen Elizabeth nabbed her the Best Actress award at the Oscars, the Golden Globes, and the BAFTAs that year.

This series dropping Jan. 23 focuses on a girl who must help solve a murder in order to save her father, and she must do so with the help of the victim’s ghost.

Fans of the October Faction comic series have likely been counting down the days to this adaptation that follows monster hunters Fred and Deloris Allen.

The second half of the first season of this manga and anime series adaptation will pick up on Jan. 23.

This Taiwanese film follows the story of a family who’s facing the incarceration of their son and its ramifications.

The much-anticipated return of The Chilling Adventures of Sabrina is coming, and the teenage witch and her friends are headed into hell — literally.

Ashton Kutcher’s Netflix original will see its last season when it debuts on the platform Jan. 24. 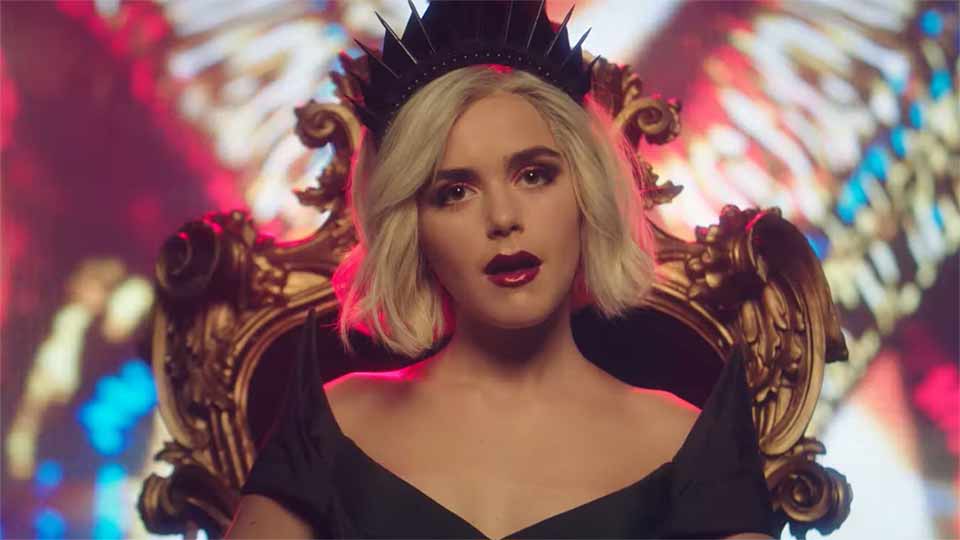