The fear of missing out is an epidemic driven by the way social media keeps us all connected. When you’re constantly online reading about everyone else’s lives, you might start to feel like you’re missing out on the good stuff.

FOMO is a feeling people get when they’re stuck on the idea they’re missing out on things, most often social situations. Social media exacerbates that feeling of being left out of the fold.

How Do We Know What We’re Missing Out On?

Even before social media, people were missing out on events. You got invites in the mail and had to RSVP “not attending” because of work or other obligations. But, before social media, you didn’t have everything you missed rubbed right in your face—sometimes as it’s happening.

While you can read a plethora of articles online telling you how to spend less time on social media, not everyone has that luxury. Social media isn’t just a part of our private lives; it’s part of our work lives, too—keeping us locked in with the need to advertise and socialize.

There’s probably no cure for FOMO, but one of the things you can do to help reduce your fear of missing out on what others have and are doing is to realize that a lot of what you see on social media isn’t exactly true—it’s the personal life version of propaganda.

Just like fake news, social media lets people create the lives they want, even if it isn’t what their real-life actually looks like. Although you might be completely transparent on social media, that doesn’t mean everyone is. If you keep in mind that many people put on an illusion of happiness, that they’re more likely to share all the good stuff about their lives and keep all boring or unhappy moments private, you might not feel like you’re missing out on as much.

RELATEDTrying to Break Your Phone Habit? Shut Off The Notifications

Even those event invites you continuously get, with all of your friends marked “going” or “interested”–those are often fiction, too. Trust me, I’ve gone to some of those events and had no one on the going list actually show up. Chalk that up partly to wishful thinking and people over-committing, but it still doesn’t change the sense of urgency you might feel when you look at a guest list.

Focus on What’s in Front of You

Sometimes we take what we’ve already got for granted. Instead of concentrating on the party you missed, focus on the activities you do have planned (or the free time you have instead!).

Rather than fixate on what’s passing you by, take a moment to reflect on the time you have to spend with friends, family, or just invest in your own work or projects that give you a feeling of accomplishment. 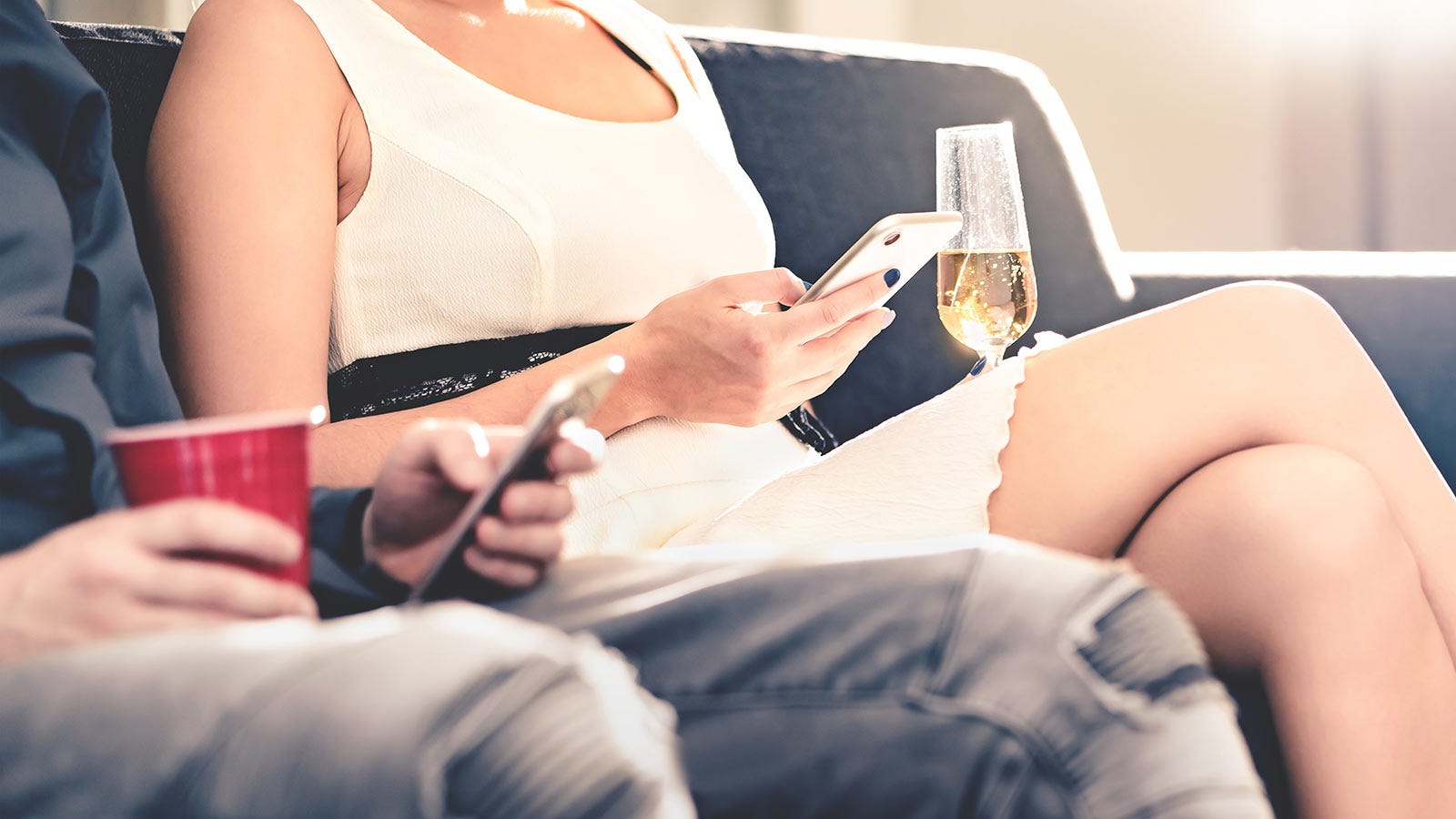