Pizza doesn’t have to be savory. A crispy crust with candy-coated toppings makes for an epic sweet treat. It’s sugary, shareable, and so much fun to make. So, leave the pepperoni behind, and let’s turn pizza into dessert!

Get the Recipe: Betty Crocker

Get the Recipe: Pillsbury

Get the Recipe: Delish

Get the Recipe: The Recipe Critic

Get the Recipe: Spicy Southern Kitchen

Get the Recipe: Taste of Home

Because there’s no limit to the number of toppings, a dessert pizza might be the best way to satisfy multiple sweet tooths. And, who doesn’t like a cookie-style crust loaded with fruit, candies, and chocolate?

Whether you’re looking for something to serve the team post-win, or just want to make Saturday night more fun, a dessert pizza is the perfect choice! 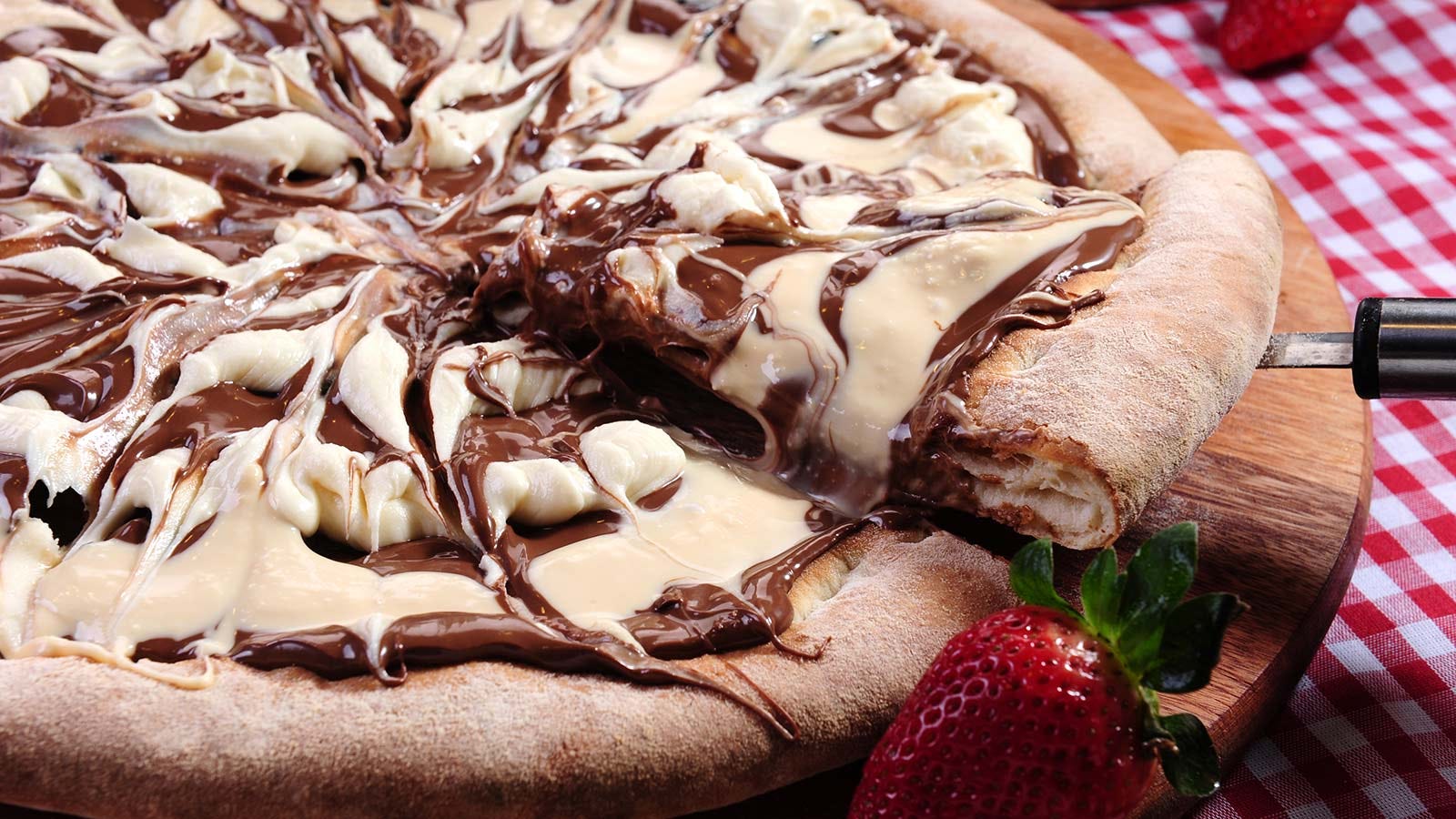