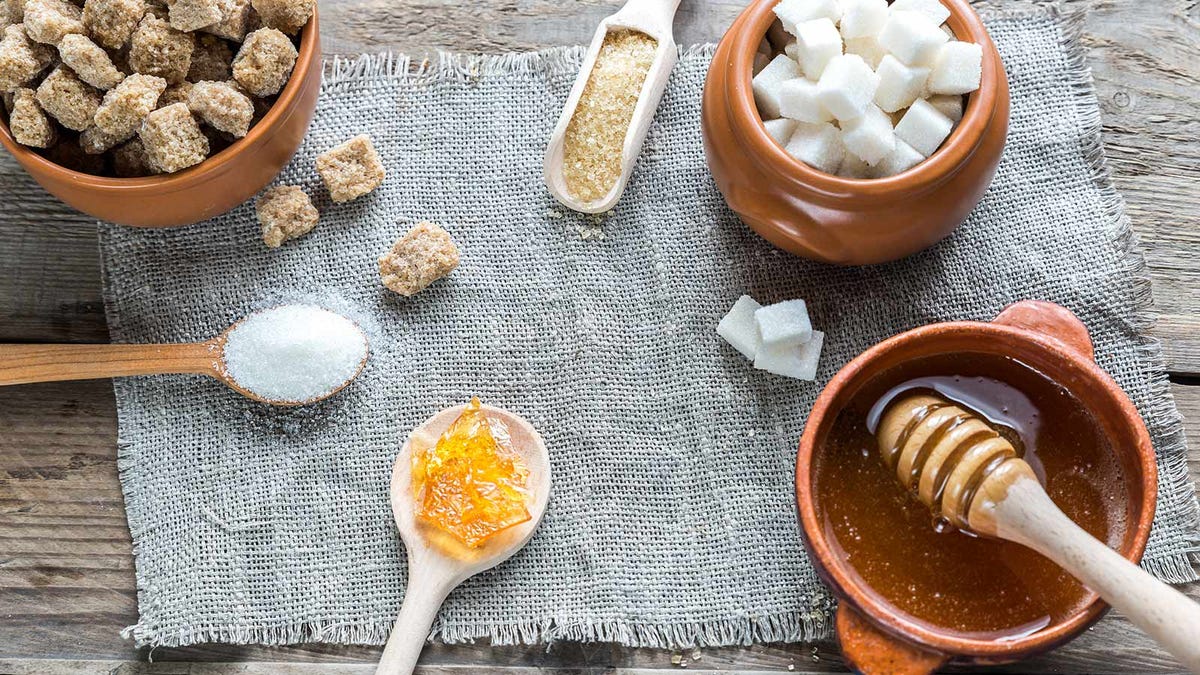 Honey has a reputation as a natural and preferable alternative to refined sugar, but is it better for you to reach for the honey jar over the sugar scoop?

The comparison between sugar and honey could be taken as an excellent example of the devil being in the details. This is because both sweeteners share numerous similarities ranging from natural components to health effects. However, they do have minor yet significant differences that lead to their respective reputations: that sugar is evil, and honey is a superfood. In reality, it’s not as black and white as it seems.

The Pros and Cons of Sugar

The standard table sugar we’re all accustomed to comes from the processing of sugar beets and sugar cane plants. There are different varieties available on the market, all differing in color and in how they are processed. Raw sugar, for instance, is the less-refined version of white sugar, and from a nutritional standpoint, they’re virtually the same. Brown sugar, on the other hand, is a mixture of white sugar and molasses, which add a few trace minerals back in. Different varieties are muscovado, turbinado, and powdered, though they’re all mostly the same: a combination of glucose and fructose that combine into sucrose.

Because of its composition, sugar is processed very quickly in our bodies, which is why it’s perceived as a fast-acting energy source. It also contains 49 calories per tablespoon compared to the 64 of honey, which is something calorie counters will certainly appreciate. Lastly, sugar is cheap and readily available.

However, it’s not all sunshine and roses. From being accused of causing sugar rushes to being directly linked to several cardiovascular and chronic diseases, it’s hard to deny that sugar has a bad name on the streets. For starters, sugar has a high glycemic index, which means it can cause quick glucose spikes in the blood, followed by a sudden drop in energy that often manifests with headaches, fatigue, and difficulty in focusing. High sugar consumption has also been shown to contribute to the development of cavities, heart disease, type 2 diabetes, liver illnesses, and negative changes in gut bacteria.

While it all depends on your level of consumption, it’s hard to ignore the mounting evidence that paints sugar as a bad guy.

The Pros and Cons of Honey

Honey is the result of hardworking honeybees that process the nectar they collect from flowers together with their own enzymes. The color, flavor, and aroma of the viscous liquid depend on the blossoms the bees landed on during while foraging, and it can be eaten either raw or filtered. The distinguishing characteristic of honey is that on top of glucose and fructose, it also contains trace amounts of minerals, vitamins, and antioxidants.

Honey has been used in medicine since ancient times, and to this day, it’s still associated with several health benefits. Although there’s always more research to do on the matter, studies have found honey to have anti-inflammatory and antimicrobial properties, which can help with coughing, sore throat, and wound healing. Also, due to the presence of enzymes, honey is easier for the body to break down which explains its lower glycemic index.

Nevertheless, honey is still sugar, and, as such, it has similar side effects. As aforementioned, honey is high in calories, and although many use less of it because they find it sweeter than sugar, others consume more because of its renowned properties. But since its benefits come from compounds that are present in tiny quantities, it takes a larger amount of honey to feel the effects. At the same time, regular high consumption can also cause weight gain, cardiovascular diseases, and diabetes. Honey is also not recommended for infants as the bacterial spores of the viscous liquid has the potential to cause botulism, a rare but life-threatening disease.

So, Which Is Better For Your Health?

Although honey has made a name for itself, it’s still essentially sugar. Both refined sugar and honey can negatively impact your health and cause more trouble than they can solve. Picking between the two comes down to personal preference while keeping in mind that moderate consumption is key to keeping the ailments away—more honey isn’t going to cure what ails you, but less honey (and sweeteners in general) certainly won’t hinder your health goals.

So if you end up using less honey in your tea or drizzled over your oatmeal because you find it sweeter and prefer the flavor, by all means, indulge a bit knowing you’re using less sugar in general and enjoying yourself more. 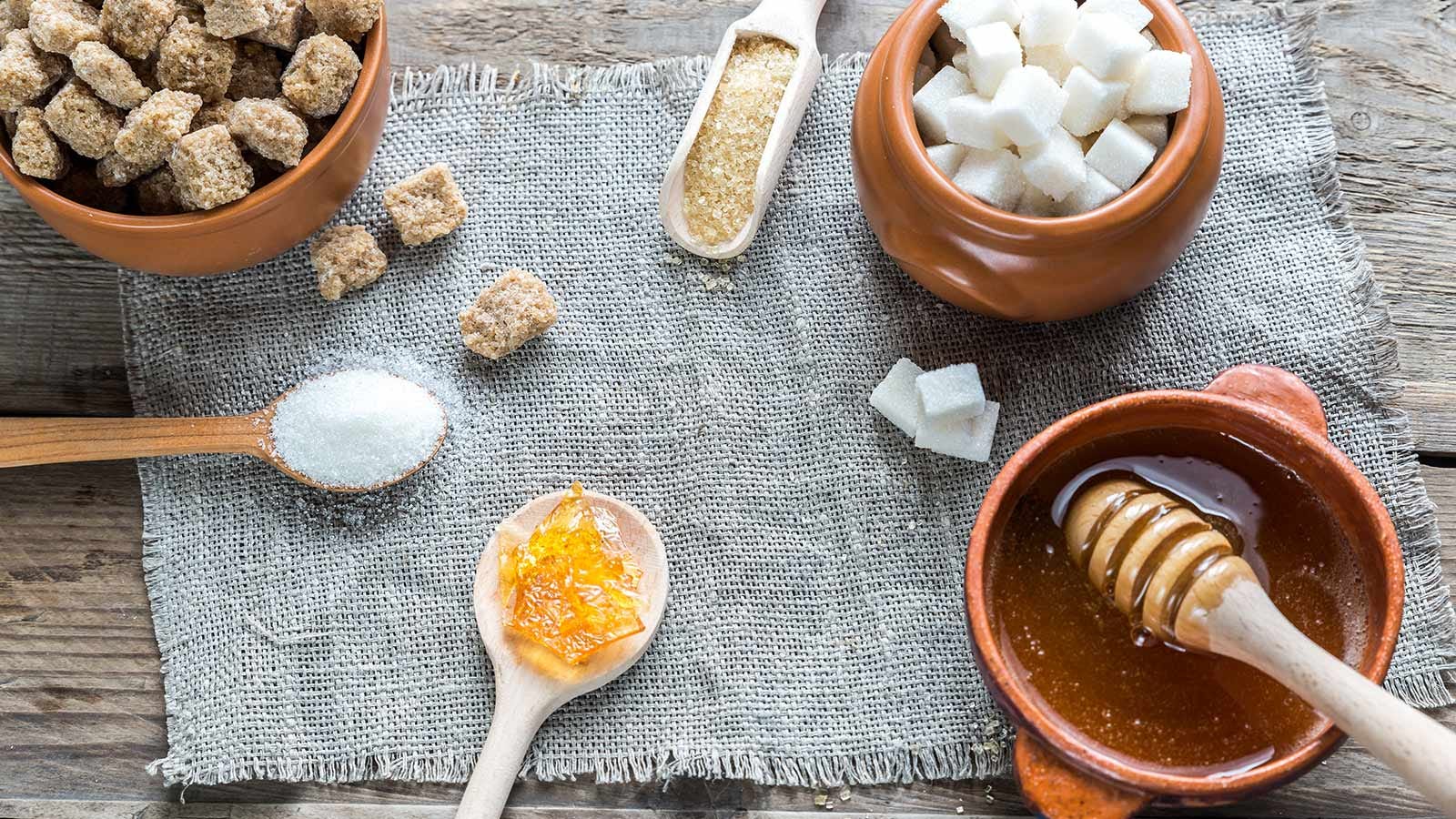