In the 1970s a Frank Lloyd Wright-trained architect created a sophisticated home of the future that had features we’re just now getting comfortable taking for granted and others, in some cases, still waiting on.

At the Frank Lloyd Wright Foundation, they have a fascinating writeup about The House of the Future (yes, that was, in fact, the very ambitious name attached to a very ambitious project). The home was designed by Charles Schiffner of Taliesin Associated Architects—a storied architecture firm created by Wright’s apprentices after his death—and intended to serve as a showcase for what the technology and computer-driven future of homeownership would look like.

The home was designed and built during the late 1970s in Phoenix, Arizona and after completion in 1979, it was unveiled to the public in 1980. The house—which is still standing albeit with more patina on its copper roof—was packed with automation comforts that, frankly, most of us are just starting to enjoy. It cost $1.2 million dollars and featured a $30,000 Motorola designed-and-driven computer system that offered, among other things, the following creature comforts:

It’s 2020 and despite being a smarthome early adopter and sinking a decent amount of money into the whole experience… my house doesn’t have as complete a list of features as The House of the Future—although I assure you once I figure out an economical way to retrofit dozens and dozens of early 20th-century windows with smart blinds, I’m on it.

While the home was used as a showcase during the early 1980s it was then sold to a private owner and used as an actual residence. The current owner reports that the automation systems are still largely intact and humming along—something I’m fairly confident, if you checked back in forty years, I couldn’t say about my own smarthome.

[Via The Haunted Closet Via Boing Boing] 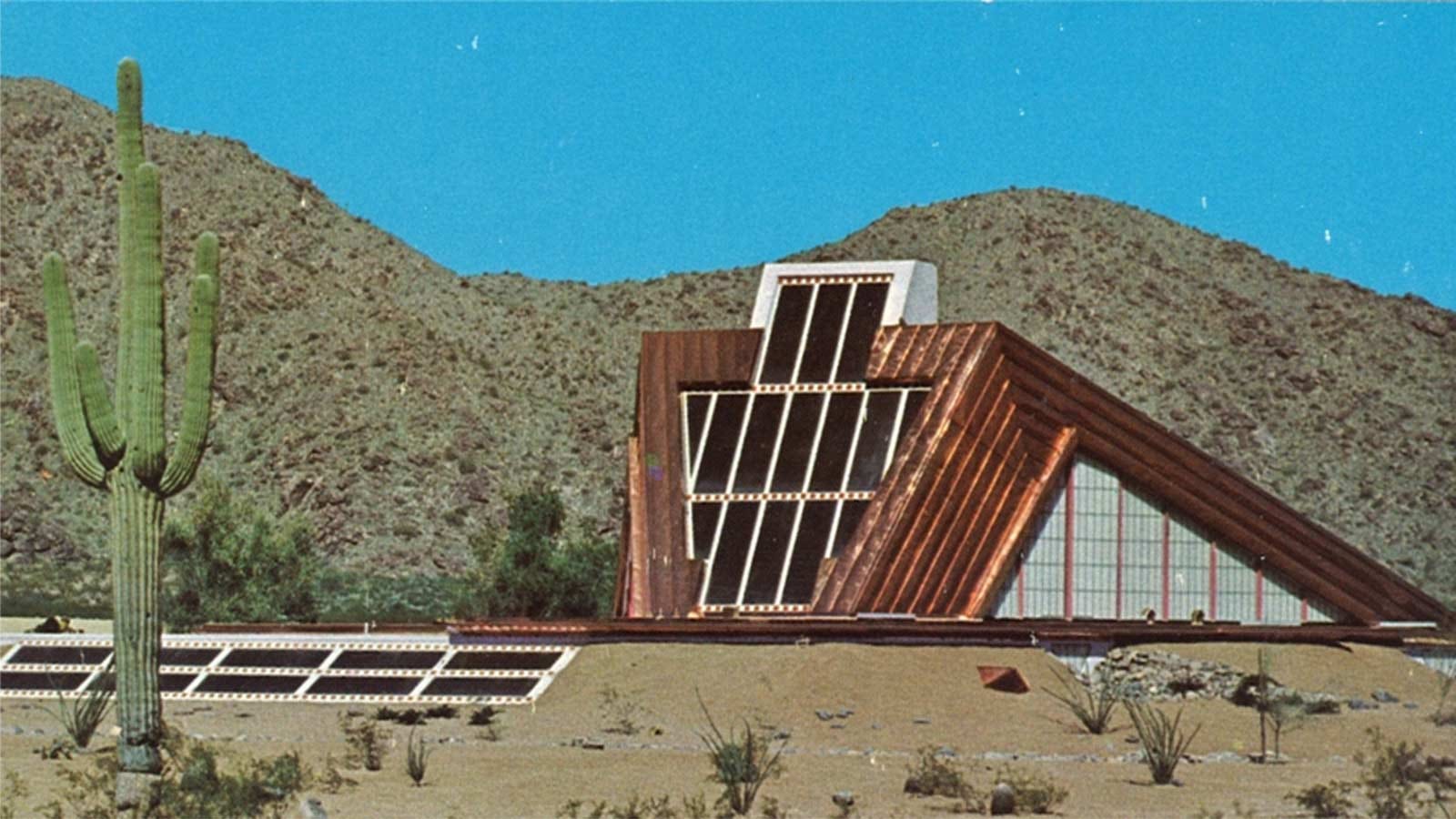