While traditional cable show debuts are limited to the fall and spring seasons, Netflix has a plethora of new options every single week. From documentaries about cats to comic book heroes, the streaming platform is a neverending flow of quality television all at your fingertips.

If you’re looking for your next binge watch for the upcoming week, here’s everything coming to Netflix beginning Feb. 3

This Indian thriller follows a separated brother and sister who are reunited after he has become involved in crime.

Inspired by Hemingway’s For Whom The Bell Tolls, this Netflix Original follows the story of a soldier who has been deafened following an attack and must survive in Spain.

This reiteration of the classic film follows a boy who wants revenge for the murder of his parents.

A recently divorced woman enters a dance competition to save her dance studio.

This documentary follows the stories and successes of black female entrepreneurs.

You can certainly count on Netflix to deliver comedy specials, and they’re doing it again with this one.

The final season of Arrow is hitting Netflix just after its cable finale.

This documentary tells the story of black actors’ influence on Hollywood.

Ever wanted to know which of your favorite celebrities own cats? This documentary will show them and their furry friends.

The Netflix original follows a pharmacist set to expose the corruption causing the opiod epidemic after the death of his son.

February is full of documentaries for Netflix, and this one follows the story of Willy T. Ribbs, the first Black race car driver to qualify for the Indy 500.

Feb. 6: Cagaster of an Insect Cage

For anime lovers, there’s this story about a virus turning people to insects.

This film follows a man who must survive a draught after being abandoned by his family.

This film follows a young Ghanian girl who runs from an arranged marriage.

This children’s series based on How To Train Your Dragon follows twins Dak and Leyla as they train and live with dragons.

This series follows four women who are re-evaluating their lives.

This Netflix original film stars Allison Brie as a woman who’s dreams have started to invade her life.

This Korean drama follows a woman who falls for a hologram.

This comic book series inspired show follows three siblings who move into a home that can grant them magical powers.

Feb. 7: The Ballad of Lefty Brown

This Wester film follows a man as he journeys to avenge his partner’s death.

This documentary series is exactly what you’d think — an exploration of who killed Malcolm X.

This film takes place during the Cold War and follows a man as he takes place in a chess match that is actually part of a larger espionage operation.

Fans of Breaking Bad have likely been waiting for the new season of Better Call Saul to land on Netflix. 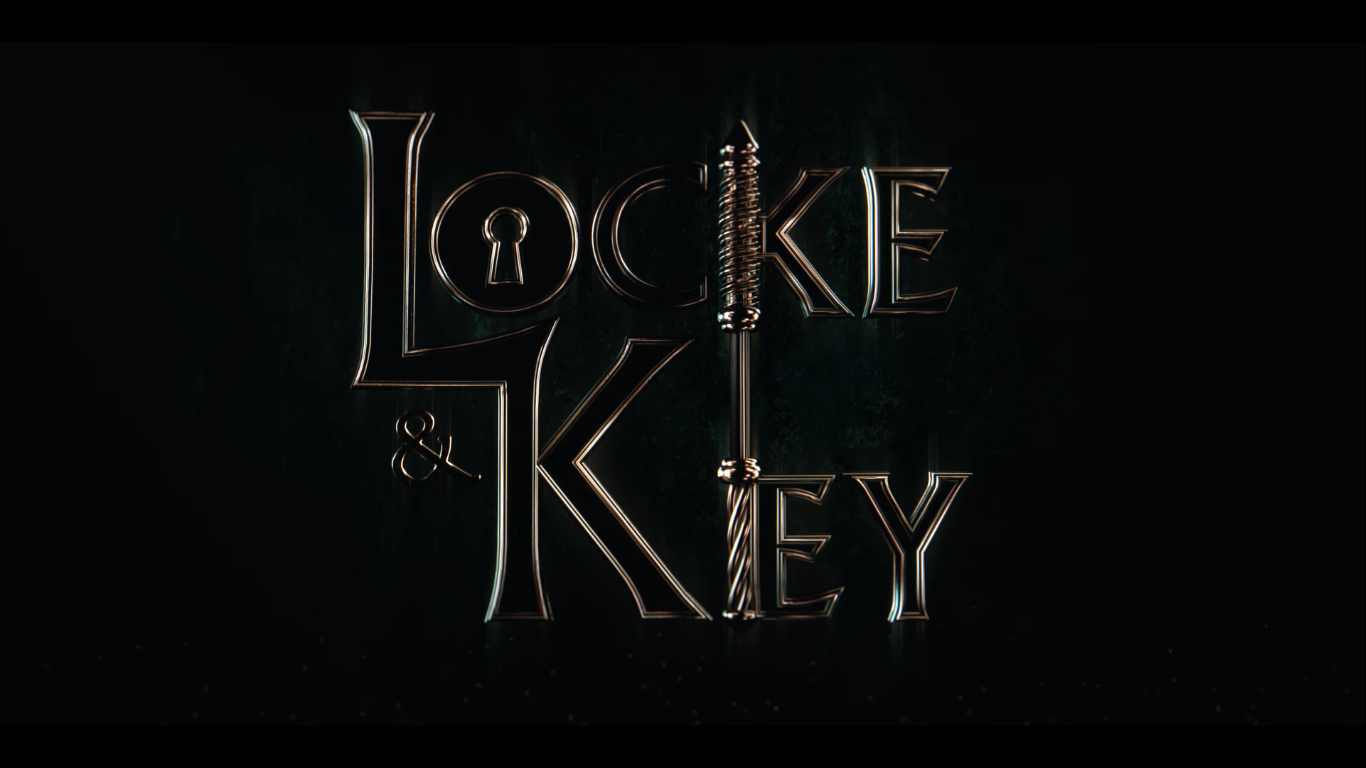