It’s 6:30 AM. The alarm is going off like usual, jarring you awake with the same old robotic beeping or mechanical buzzing. You wake up disoriented and groggy. According to new research, you’re waking yourself up the wrong way.

What’s wrong with the traditional way of jolting yourself out of bed? Researchers at the Royal Melbourne Institute of Technology studied how the type of alarm sound used to wake study participants impacted their alertness,  sleep inertia, and mood.

Their findings? People roused from bed by a traditional alarm clock sound (be it actually a traditional physical alarm clock or just the familiar sound played through a smartphone speaker) had much higher levels of sleep inertia and lowered productivity and performance compared to people who woke up to a more melodious alarm.

Researchers were surprised to find the type of alarm sound study participants were woken by had a large impact on their morning routine, as well as their alertness and productivity over the next four hours.

The participants who woke up to calmer sounds—like a melodic ringtone, a song, or nature sounds—had significantly lower levels of sleep inertia and started their day more alert and productive.

Thankfully unlike a lot of research-driven-tips, this one doesn’t require radical behavioral or dietary changes. All you have to do to take advantage of it right away is to pick a new alarm tone on your smartphone or tell your smarthome assistant to wake you up with a favorite song instead of a cacophony of beeps. 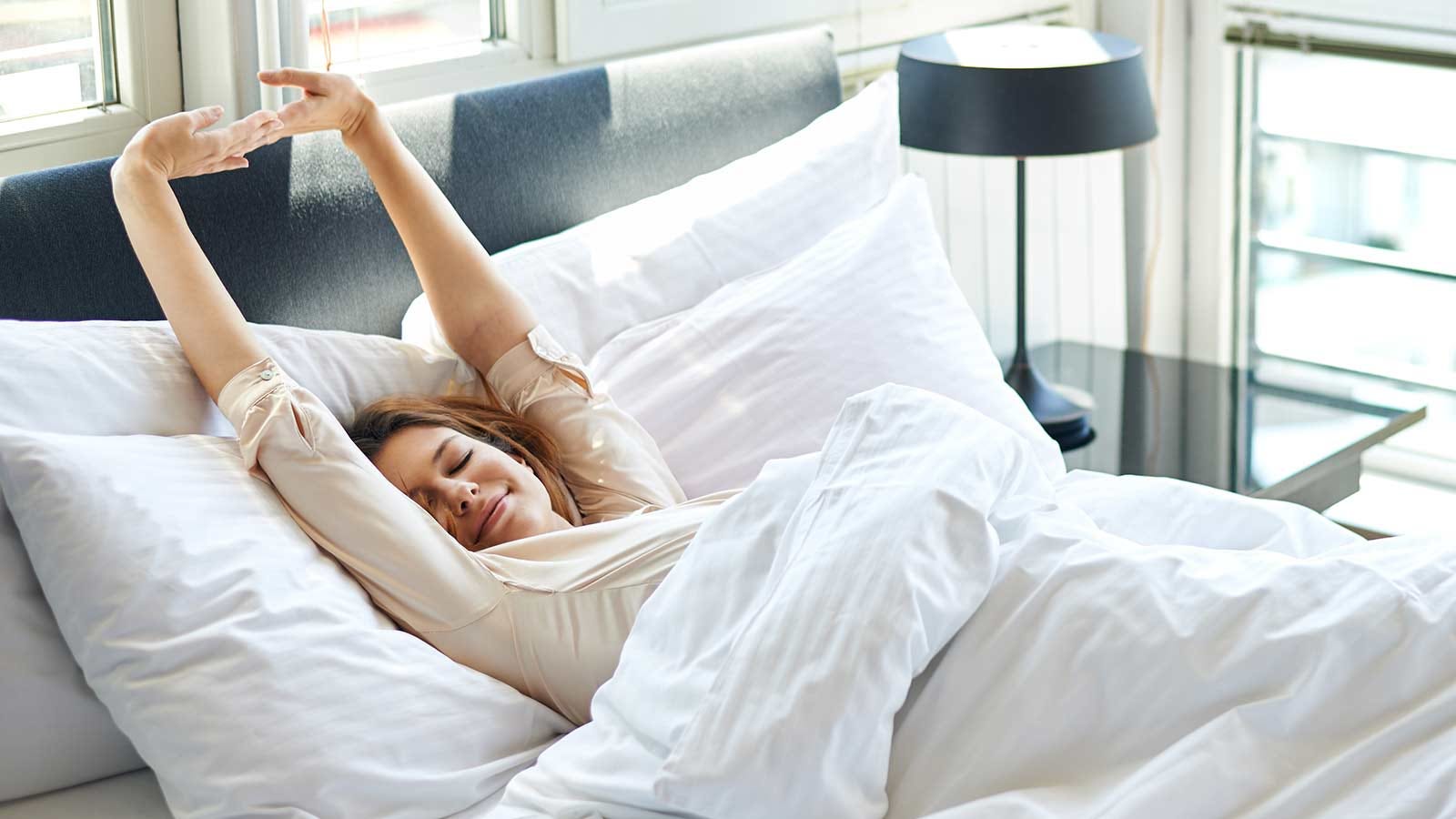