You, like millions of kids, were probably told not to go outside with wet hair because you’d catch a cold. The advice has been passed down for generations, but is there actually some truth to it, or is it just an old wives’ tale?

When you’re a kid, the last thing you question about your mom’s advice—or, let’s be honest, order—is the scientific validity of it. Chances are you were told all sorts of things as a kid you didn’t question like, “Don’t’ go swimming right after you eat because you’ll get cramps and drown,” or that you should put VapoRub on your feet to ease a cold. You do as you’re told, and that’s the end of the story. Yet many of us continue to keep those habits alive despite having gathered some life experience. So, is it true? Can you actually catch a cold if you leave the house with wet hair in the winter?

Over the years, the idea has been tested a few times by researchers and every time the results were inconclusive. Going outside with wet hair can certainly cause you to feel cold and uncomfortable, especially during the colder months. There’s no reason, however, to believe it can cause you health issues, such as developing a cold or getting the flu. The sacred advice we were often told as kids was, in fact, just one of those wives’ tales sort of things.

Why doesn’t wet hair have much effect? Because like the flu, colds are caused by viruses. This type of virus generally spreads through an exchange of bodily fluids, such as the water droplets launched into the air when someone sneezes or coughs without covering their mouth or nose. While being physically close to a sick person can increase your chances of contracting the virus, you can also catch a cold by touching the same surface they handled. That’s because viruses can survive for many hours on different materials, and the minute you bring your hand to your mouth or eyes you’ve granted the microbe access to your body. Washing your hands regularly—and for at least 20 seconds—should lower your chances of getting infected. The temperature or dampness of your hair doesn’t have an effect on whether or not somebody is sneezing on you or on doorknobs.

But surely the cold weather has something to do with it, right? Yes, but not for the reasons you might think. It’s the increased exposure to the harmful virus that makes it more likely for you to get sick. During the colder months, we tend to spend less time outdoors and more time inside in shared spaces—shared spaces that are usually closed up tight to keep the cold winter air out—and it’s that proximity to others that magnifies the likelihood of contracting someone else’s cold. Additionally, the lack of humidity in the air during winter dries out your nasal and sinus tissue, which makes your body more susceptible to infection.

Nevertheless, there’s a bit of truth in the old wives’ tale: You won’t catch a cold from it, but the exposure to low temperatures can damage your wet hair. Water expands at very low temperatures, so going outside with wet hair causes the water particles in your strands to expose the cuticles to environmental damage and lead to breakage. Drying your hair and applying nourishing masks and oils to protect it from harsh winter weather is an easy way to prevent that damage.

So there you have it. Rushing out the door with wet hair won’t directly result in a week in bed with a horrible cold and stuffy nose. It’s your hygienic habits that can protect you against a nasty cold. Although your grandma’s advice might not have been entirely true, it could at least save you a trip to the hairdresser. 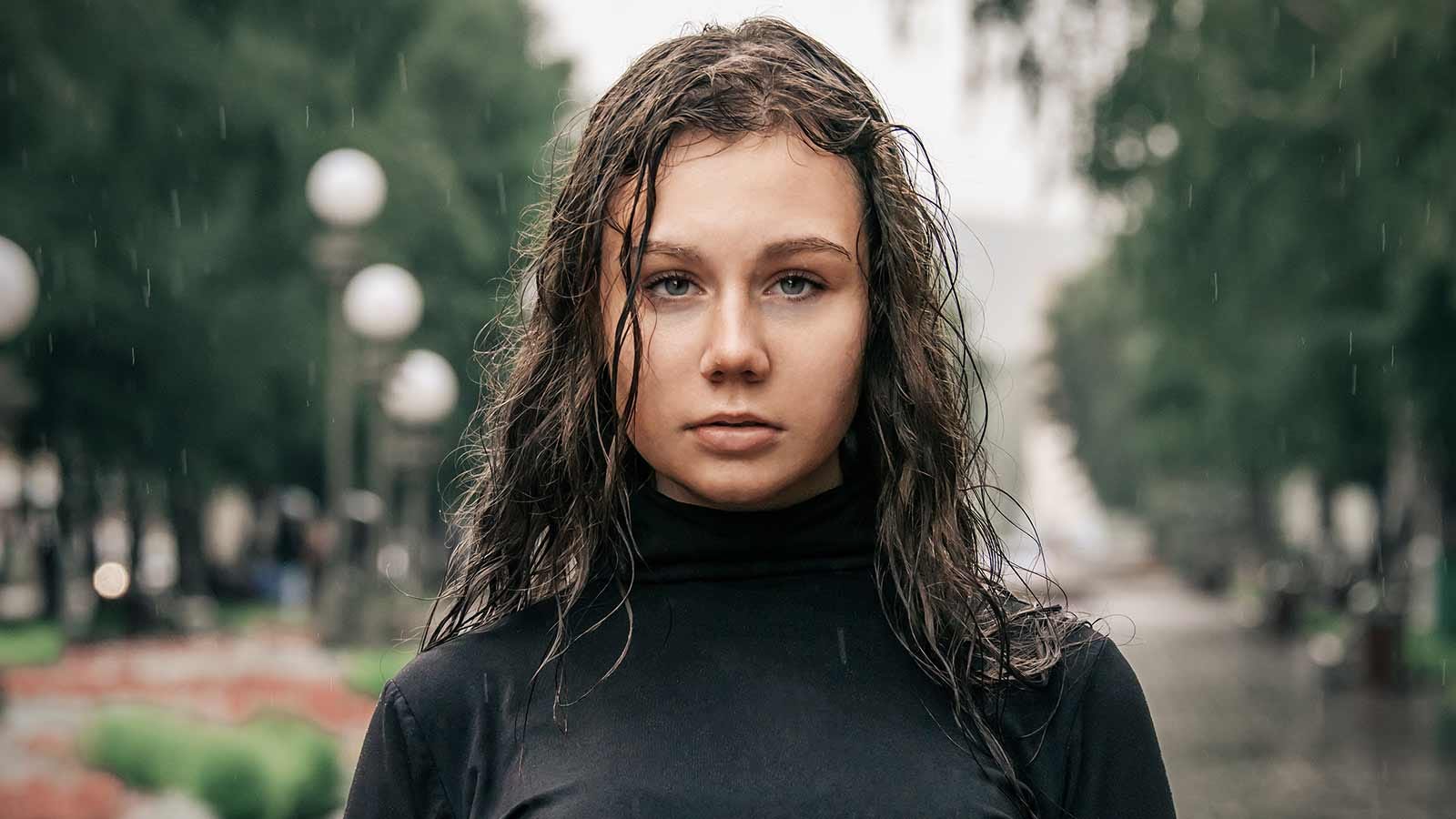