Not all weddings follow tradition. But for those that do, there are a few things that many Americans have come to expect.

The bride might ask around for some oddly specific things to wear on the big day. A bouquet and maybe a garter will get tossed after the ceremony. And the couple will probably get showered with rice on their way out.

Where did these traditions come from, and what do they really mean? We’ve dug up the stories behind these interesting customs—read on to find the answers!

Why Brides Wear Something Old, New, Borrowed, and Blue

This custom comes from an Olde English rhyme that went like this:

Then, as now, it was believed that wearing these things would bring good luck.

Each item had a specific way of bringing luck. The “something old” and “something blue” were meant to keep the Evil Eye (a type of curse) at bay. “Something new” represented the new couple’s hope for the future. And “something borrowed” let you “borrow” the good fortune of someone in your life by wearing one of their possessions.

Today, the sixpence in the shoe usually gets skipped, but many brides still follow the rest of the tradition. It provides a fun excuse to borrow beloved accessories from friends and family members, seek out a cool vintage find or a new piece, or wear something blue in an unexpected way.

Why We Throw Rice at Weddings

Rice has long been a staple of the human diet. Because it was so essential to life, it also became a symbol of prosperity and health.

Since rice is typically inexpensive and easy to come by, it was a prime choice for throwing at weddings: it symbolized prosperity without actually throwing much money away. However, some cultures over the years have also tossed other staple grains, like oats or wheat.

Why We “Give Away” the Bride

The modern concept of marrying for love hasn’t been popular for that long. For many centuries, marriage was a business transaction.

Marriages were often arranged, with the husband paying for the right to marry the bride by gifting her father with useful things like land or livestock. The father of the bride would “give her away” to seal the deal.

Why Wedding Dresses Are White

For a long time, wedding dresses could be any color, as long as they were of the best quality the bride could afford. But white dresses have now become the standard for U.S. weddings, and many weddings around the world.

Queen Victoria actually popularized the white wedding dress. She was married in a white dress in 1840. Soon, anyone who could afford to was copying her style, and the trend hasn’t died down since.

This tradition dates from the Roman days. Back then, the bride was veiled completely for the wedding so that evil spirits wouldn’t be able to see her.

Veils fell out of favor for some centuries between Roman times and now. But Queen Victoria also wore a veil with her famous white dress in 1840, bringing the style back.

This tradition comes from the ancient idea that touching a bride was good luck.

Needless to say, this concept could cause a bride lots of trouble on her wedding day. But brides could toss the bouquet into the crowd to create a diversion, and let guests escape with a “piece” of the wedding.

Today, of course, the bouquet toss is a much more polite tradition: brides no longer need to run from the crowds.

Why do brides carry flowers in the first place? For many centuries, flowers have been seen as symbols of fertility and fortune. And in the Middle Ages, flowers and other strongly-scented plants were thought to drive away bad luck (or at least body odor). In fact, brides in the Middle Ages often carried bouquets made of pungent herbs.

But it was Queen Victoria’s wedding, yet again, that popularized the modern bouquet concept. The delicate orange blossom bouquet she carried inspired countless copycats.

Why the Bridal Garter Toss Exists

Lots of wedding tradition has to do with what the bride wears. After the bride tosses the bouquet, it’s common for the groom to remove a garter from her leg, tossing it into the crowd as well.

This also comes from the tradition of guests wanting to take a piece of the bride’s look home. Getting the garter was seen as very desirable, even more so than a flower or a scrap of the dress. The modern garter toss puts the garter in the guests’ hands without the scuffle of them trying to steal it!

Why There Are a Best Man and Maid of Honor

Once, weddings were much more difficult without parental approval. If the parents didn’t like the groom, the best man would assist in stealing the bride away from her parents for the wedding.

He was called the “best” man because he had to be the best at fighting if it came to that. He would stand next to the groom for protection from the bride’s disapproving family.

The maid of honor evolved as a counterpart to this custom. Traditionally, maids of honor were in charge of making the decorations for the wedding.

Why Bridesmaids and Groomsmen Exist

Historically, the rest of the wedding party was there to distract any enemies of the couple, as well as evil spirits. They dressed similarly to the bride and groom, so any would-be attackers would get confused and miss their mark.

Why Couples Save the Top of the Cake

Eating a cake that’s been in the freezer for a year might not sound appealing—but newlyweds do it on their first anniversary all the time.

This comes from the old-fashioned idea that a baby would follow soon after the wedding. By the end of the first year, couples were once expected to have a new baby. The saved piece of cake gave them an easy way to celebrate the little one’s arrival. 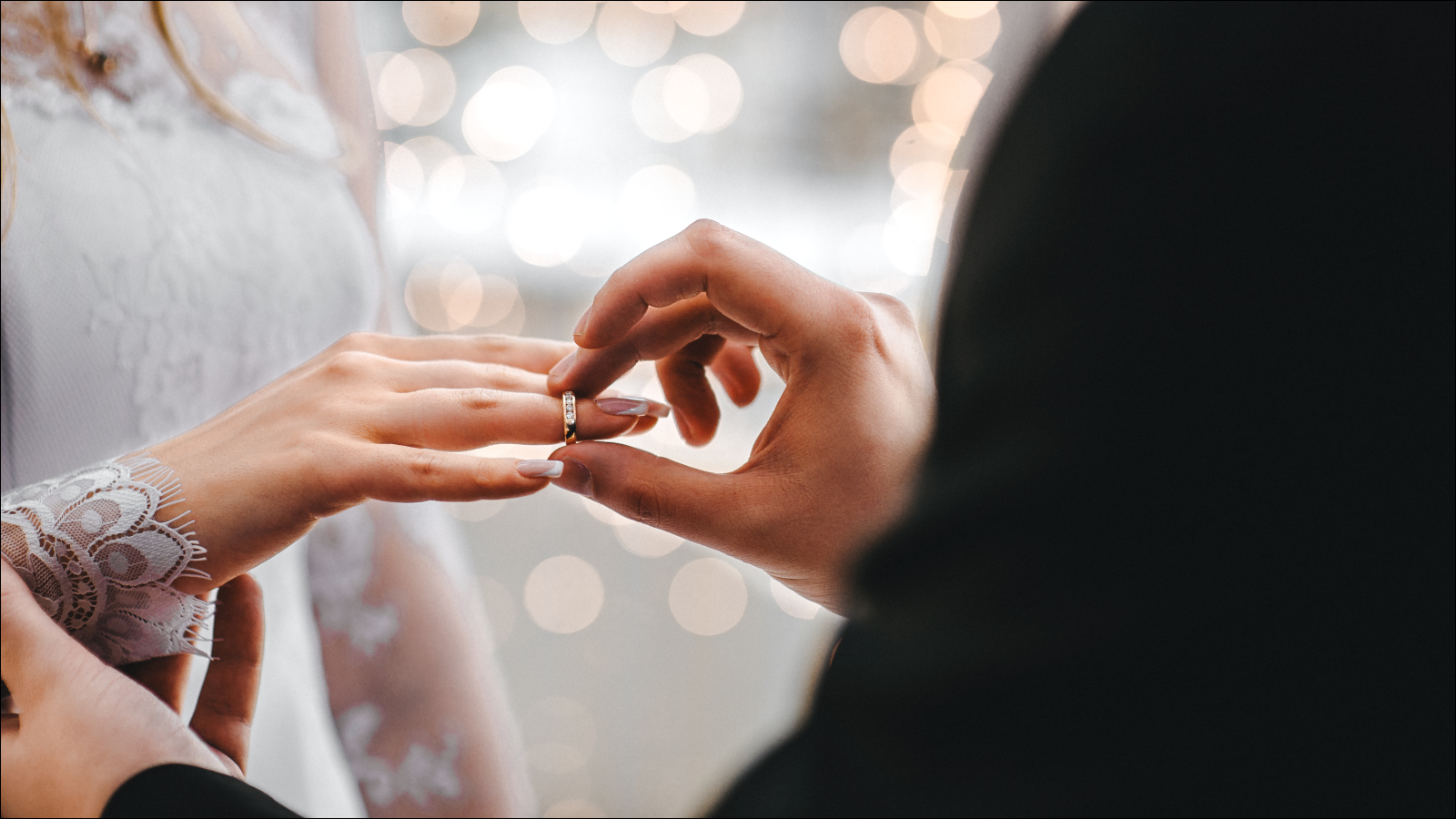