There’s a strong argument to be made for the benefits of doing yoga every day, but if you don’t have a chance to roll the mat out that much, don’t beat yourself up—researchers found yoga practice has a lasting “halo” effect.

What kind of halo effect? Researchers at the Boston University School of Medicine tracked the response that depressive patients had to 90-minute sessions of Iyengar yoga. The patients were divided into two groups: one group participated in three sessions a week, and one group participated in one session a week. Both groups were monitored via traditional clinical depression scales as well as by MRI brain imaging. The outcome makes a very compelling case for sticking with your yoga practice even it’s once a week:

Results showed that both groups had improvement in depressive symptoms after three months. MRI analysis found that GABA levels after three months of yoga were elevated (as compared to prior to starting yoga) for approximately four days after the last yoga session but the increase was no longer observed after approximately eight days. “The study suggests that the associated increase in GABA levels after a yoga session are ‘time-limited’ similar to that of pharmacologic treatments such that completing one session of yoga per week may maintain elevated levels of GABA,” explained corresponding author Chris Streeter, MD, associate professor of psychiatry at BUSM.

So if you’ve ever thought, “Why bother going if I can only make it one day a week?” take this research as a gentle nudge to continue your practice.  That the mood-boosting glow you get from a single session can carry you well into the next week and even until your next time on the mat. 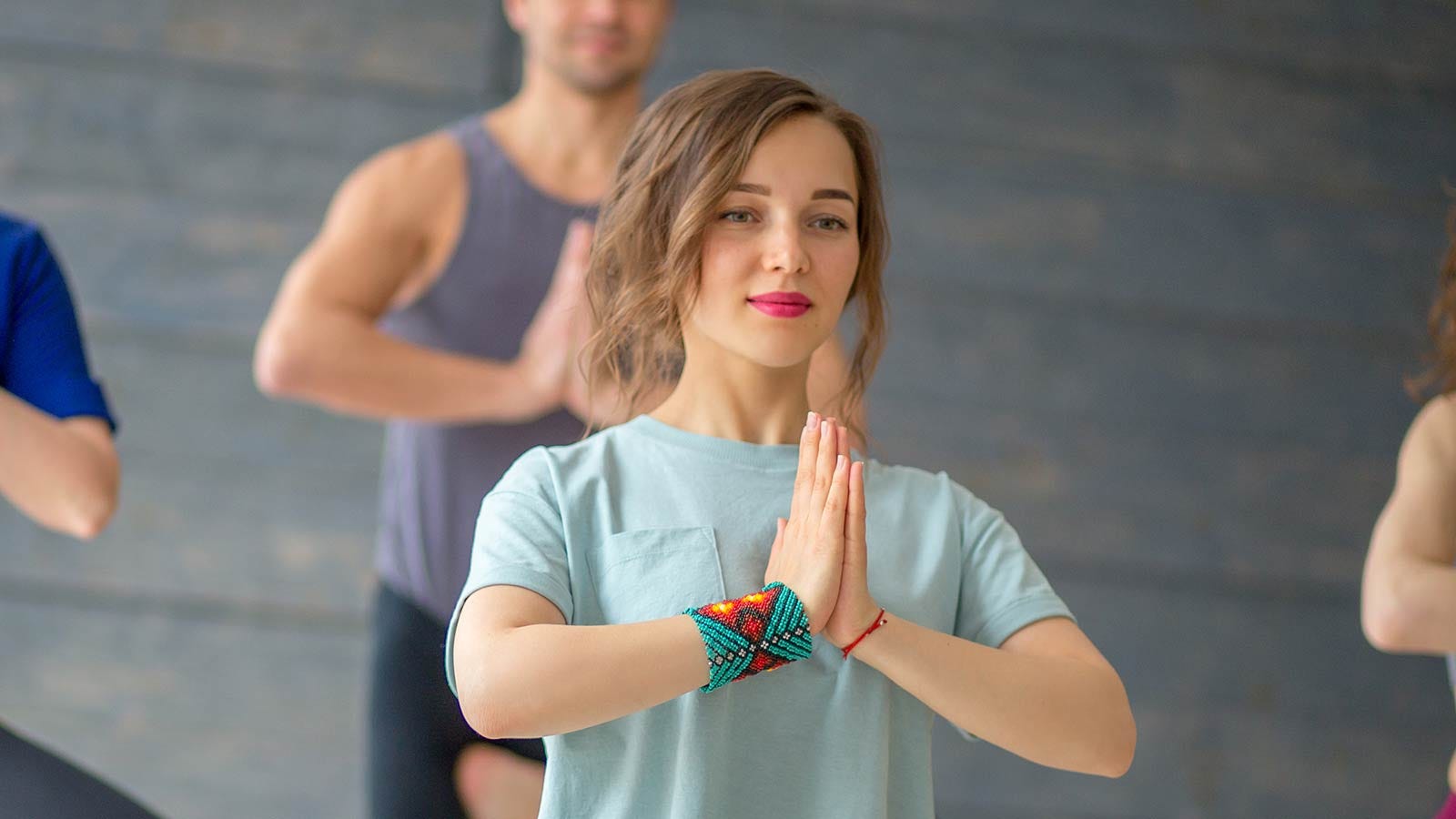