Another week, another round of new stuff coming to Netflix. From the highly anticipated To All the Boys I’ve Loved Before sequel to a classic space comedy, the upcoming week is full of must-see shows and movies. 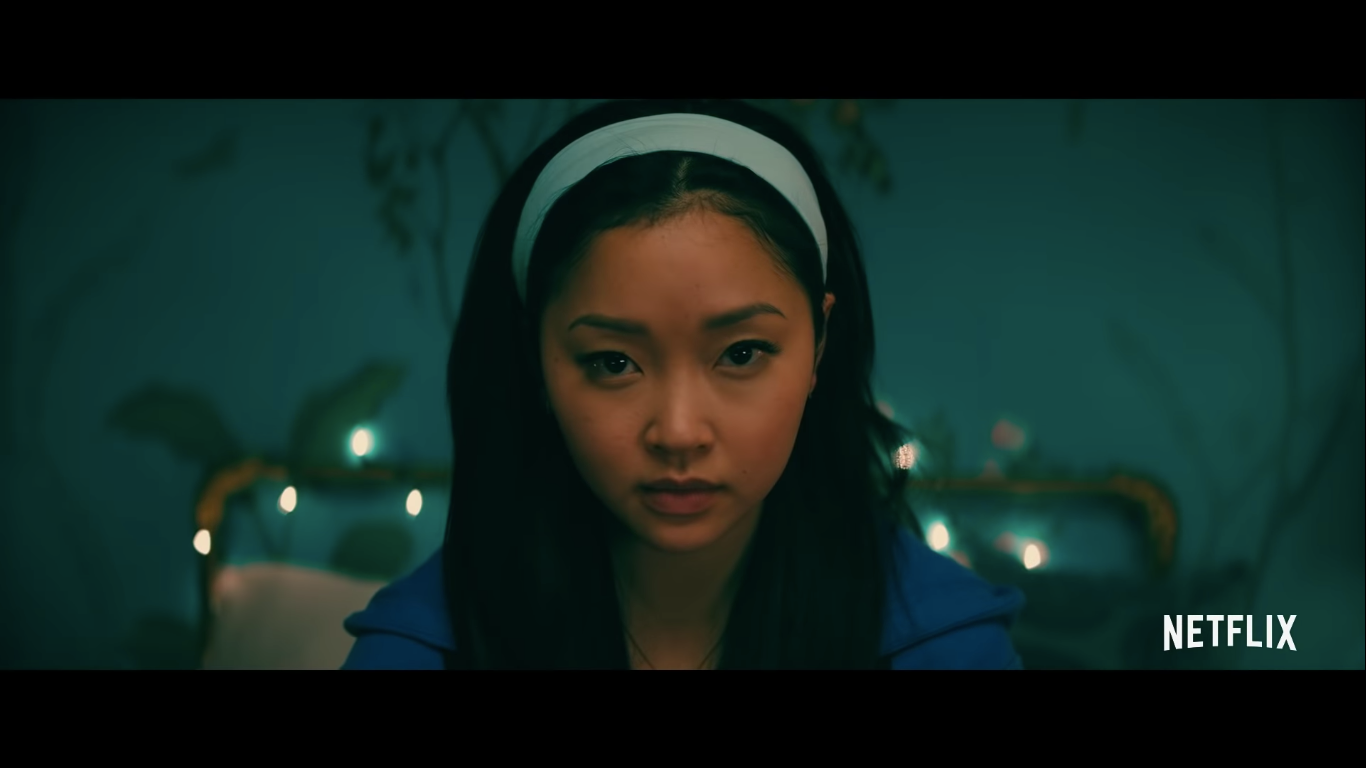