Only one percent of vanilla flavors in our foods come from the vanilla flower. The rest comes from its man-made counterpart, vanillin. But should we be thankful for the easy replication of humankind’s favorite flavor? Or should we be looking more closely at the consequences?

When Cortez talked about meeting the Aztecs, he made mention of a delicious chocolate drink flavored with a complex and smokey spice. That spice was, of course, vanilla. But it wasn’t until 1841 that the iconic bean reached the rest of the world.

Once the world tasted it, they became enthralled with vanilla’s rich depth of flavor. But it wasn’t easy for vanilla farmers to meet the increasing demand, and that gave chemists an idea. If humans could replicate vanilla’s chemical structure, they could easily meet the growing vanilla demand. Not long after vanilla hit the world stage, it’s artificially created sibling, vanillin, was born.

Why Do We Need Vanillin?

Humans needed to develop artificial vanilla, in part because vanilla is a supremely picky plant. It’s difficult to grow and cultivate in massive amounts because, in most parts of the world, it has to be pollinated by hand.

Melipona bees, native to Mexico, love pollinating vanilla. Unfortunately, they’re the only insect that does, and they’re found only in Mexico. A slave named Edmond Albius, in a French colony near Madagascar, figured out how to pollinate vanilla orchids by hand. His technique is used to this day, and most of our vanilla still comes from that region.

If hand pollination weren’t enough, vanilla beans also have to be dried and cured for months before they take on a recognizable vanilla flavor. The entire task takes an unusual amount of time and skill, which helps explain vanilla’s high price and lack of availability.

Vanillin, though, can be manufactured from a few different sources. Initially, it was made from pine bark, clove oil, rice bran, and lignin, which often came from paper-making byproducts. Today the majority of it (85 percent as of 2016) comes from guaiacol, which is harvested from petrochemicals.

Vanillin is far less expensive than vanilla for consumers, but the environmental cost can be significant. The way vanillin is currently produced creates a lot of pollution and waste. There might be ways around this, but they’ve yet to be widely implemented.

Can You Taste the Difference?

Yes, you can taste the difference between vanilla and vanillin, but only if it’s cold. Though vanilla and vanillin share major chemical structures, vanilla has all sorts of subtleties that come from its surroundings. The soil, sunlight, and harvesting practices all affect the final flavor. Mexican vanilla tastes different than vanilla from Madagascar, which is different than Tahitian vanilla. And all of them are more complex than vanillin.

Vanillin is known for being blatantly sweet and simple. It’s reminiscent of vanilla, but it’s missing an almost undefinable quality: It has no smoky component, no woodsy flavor, no intricacy or depth.

The flavor complexities of real vanilla disappear when the spice is heated. So, standard vanillin tastes just like vanilla in baked goods and cooked dishes. In ice cream, though, the difference is easy to spot.

In 2012 Nestle announced they would phase out artificial flavorings in their American-sold products. That meant no more vanillin, which is commonly used to create not just vanilla, but chocolate, strawberry, and caramel flavors, too. Unfortunately, and in part due to bad weather, the vanilla farmers couldn’t keep up with the gigantic spike in demand. The result was a massive price increase, and the market has yet to recover.

Americans are still demanding natural products, so many major companies have followed Nestle’s lead. That means much of the world has been out-priced when it comes to real vanilla. In most countries, vanillin is still relied upon.

Scientists today are seeking a natural alternative to vanillin, one that doesn’t require us to lean on petrochemicals and preferably one that retains more of the real-deal vanilla’s complexities. There is hope in that, as several alternatives have been produced, though they’ve yet to be widely adopted.

One thing we can be sure of is that humans love vanilla. So this complex spice isn’t going away any time soon. Whether we have to do a better job of replication or accept that it’s a scarce and expensive delicacy, the future almost certainly still holds a place for the vanilla bean. 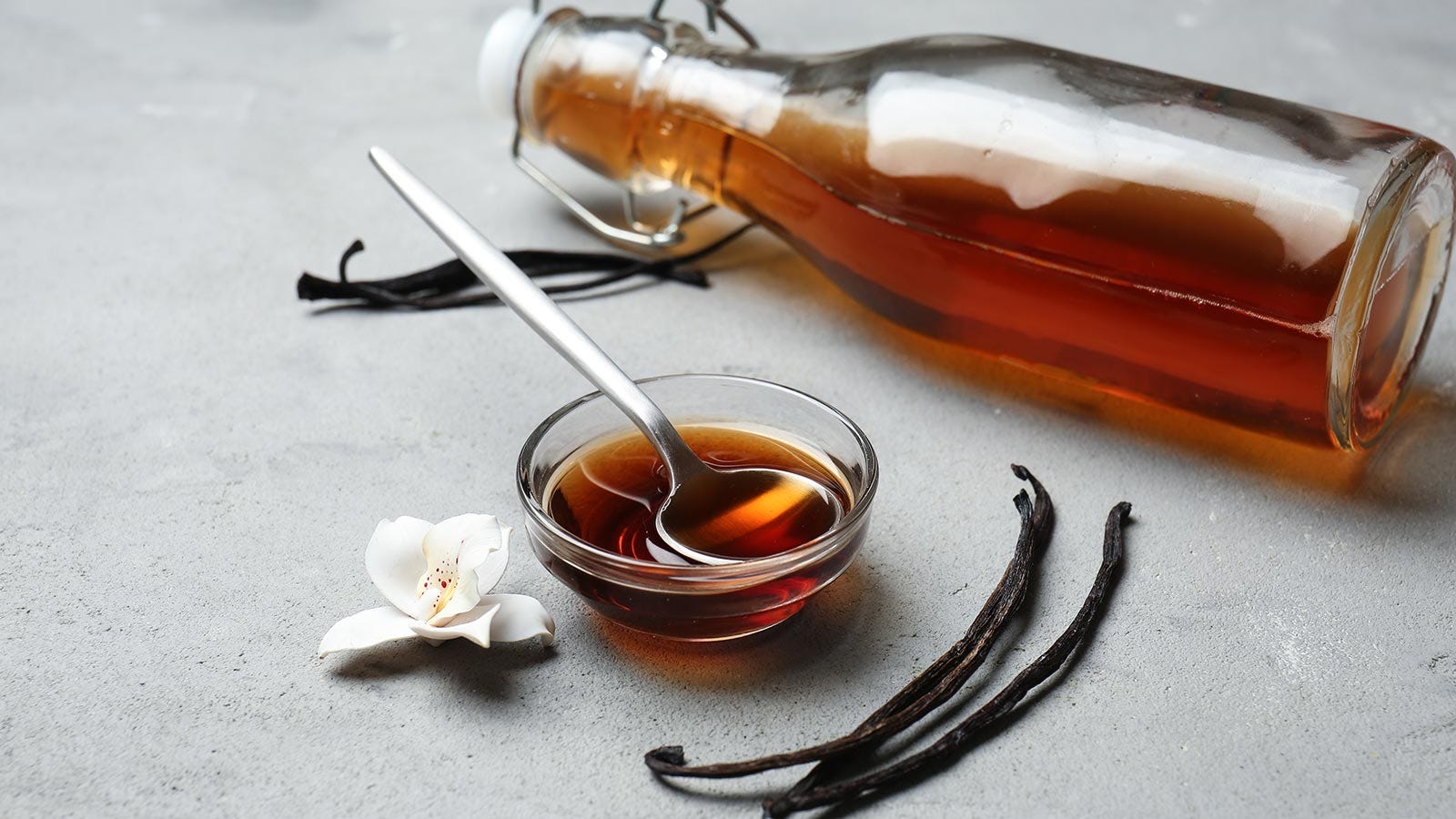