You might think excess food and drink, and people flashing strangers is all there is to Mardi Gras. But some Mardi Gras traditions are about more than booze, beads, or parading the streets in outlandish regalia.

Also known as Carnival in Rio de Janeiro, this is the festive season that leads to Lent in the Western Christian tradition, and it’s celebrated in many places around the world.

While the celebrations and traditions vary, the aspects they typically all have in common are excess (rich food and colorful displays) and a high-energy celebration. Carnival is a way for people to eat, drink, and be merry before the quiet reflection and fasting of Lent.

If you ever celebrate Mardi Gras in Lousiana, consider checking out les courirs de Mardi Gras. Instead of the revelry the French Quarter is known for, participants go door-to-door and beg for the ingredients to make gumbo.

Celebrants still don masks and colorful garb, but they ride horses or load up trucks to go from home to home. Once they gather all the ingredients, they meet up and make a big pot of gumbo for everyone to enjoy.

In Ptuj, Slovenia, the Kurentovanje festival takes place over the 10 days that lead up to Ash Wednesday. On the Sunday before, there’s a massive parade. People dress as hairy, benevolent demons (as shown in the photo above) to call forth the spring. The “demons” are meant to scare away winter.

In addition to finding their inner monster, festival-goers drink, dance, and make merry. Instead of paczkis—the Polish carnival food similar to a jelly donut—they munch krofi, which are large donuts filled with apricot marmalade.

Germany’s version of Mardi Gras is known by many names, including Karneval, Fasching, or Fastnacht. While all three are celebrating basically the same thing, each does so in a different way.

In Northwest Germany, they celebrate Karneval. Like Mardi Gras, there’s a parade. The Rose Monday parade happens on the Monday before Ash Wednesday, while the Fasching parade happens the day before, on Carnival Sunday.

Carnival in Venice, Italy, is one of the most famous in the world, but it tends to be overshadowed by Mardi Gras and Carnival in Rio de Janeiro.

Attendees don Venetian masks and there are parade floats, with a twist. They actually float down the famed canals of the city.

Each year the event has a theme, and there are many smaller “events” that take place during the nearly two-and-a-half-week festival. There’s even a Valentine’s Day event. Revelers enjoy Venetian food, costume contests, music, and more.

If crowds aren’t your thing, though, this isn’t the festival for you—the city is swamped with about 3 million people during Carnival.

Paczkis have some competition. In Sweden, the celebration of Fat Tuesday is called Shrove Tuesday, and folks dine on semlor. Like Paczkis, semlor is a delicious, but non-fattening sweet treat. It’s made of wheat buns flavored with cardamom, and then filled with both whipped cream and almond paste.

RELATEDWhat’s the Deal with Paczki?

Folks in Sweden love semlor and, apparently, one just isn’t enough—according to a popular story, King Adolf Fredrik ate 14 of them, and then died. Whether that was the cause of his death or not, one or two should be enough for most people.

The Bataille de Fleurs in France

In France, Mardi Gras is celebrated in Nice. One of the biggest events during the mid-February-to-early-March festival is the Bataille de Fleurs. This massive parade doesn’t just happen on one day, either—they do it every Wednesday and Saturday afternoon during the festival season.

It is truly a sight to behold. Unlike the other parades during the Nice Carnaval, this one is filled with floats covered in flowers. Nice was known as the carnation capital of France in the 19th century, and this is a magnificent way to celebrate that history.

Plus, instead of beads or candy, you can catch the beautiful blooms tossed from the floats as they go by!

There are many similarities between the Mardi Gras celebrations that happen worldwide. These are just a few of many, but they all seem to share great food, dressing up, donning masks, partying, and glorious parades. 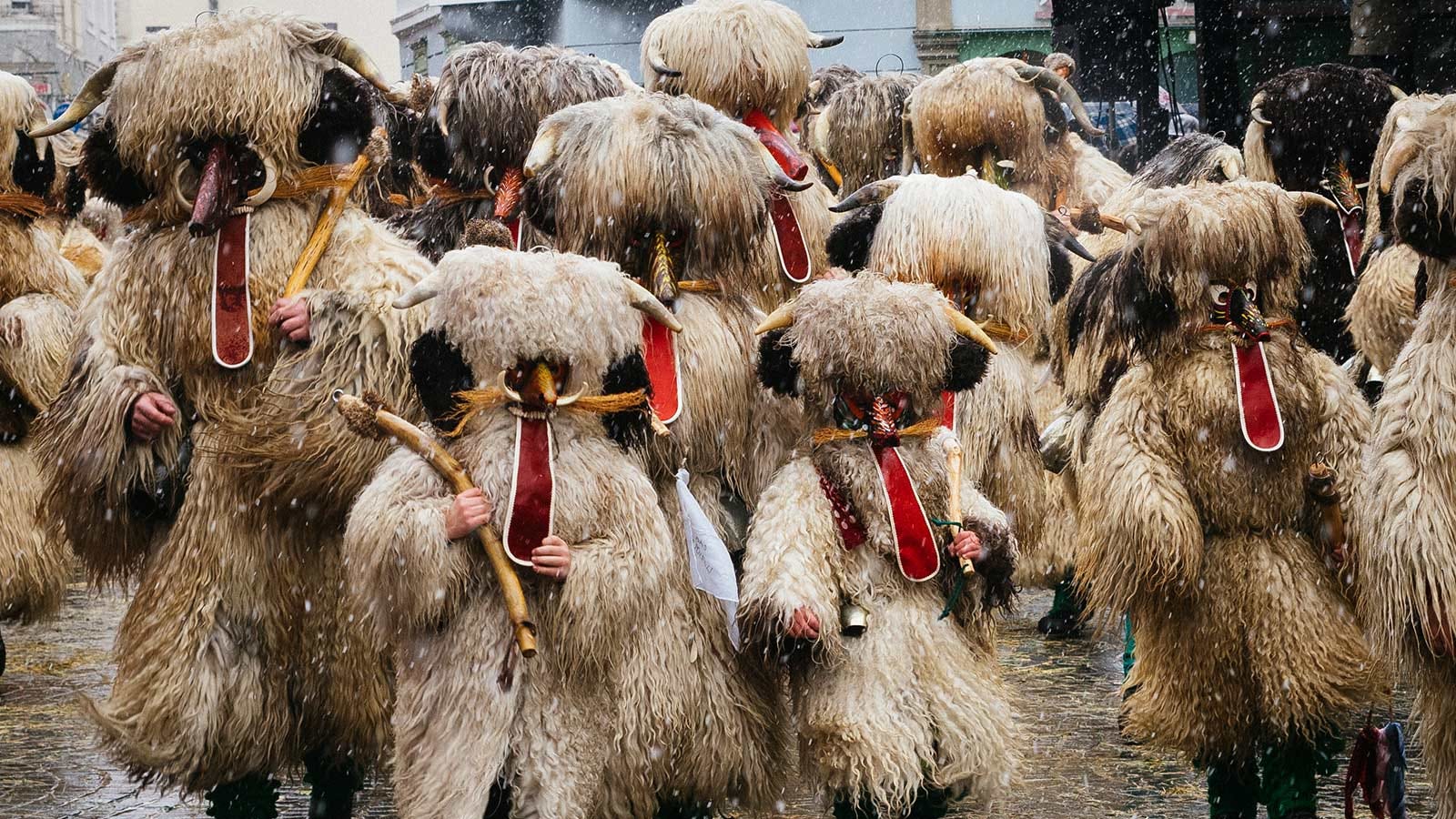