Another week, another line-up of binge-able films and television series coming to Netflix. The streaming service has already launched the much-anticipated sequel to To All The Boys I Loved Before and added the final season of hit CW series Arrow. There’s even more coming.

Here’s everything coming to Netflix this week so you can plan your streaming marathon. 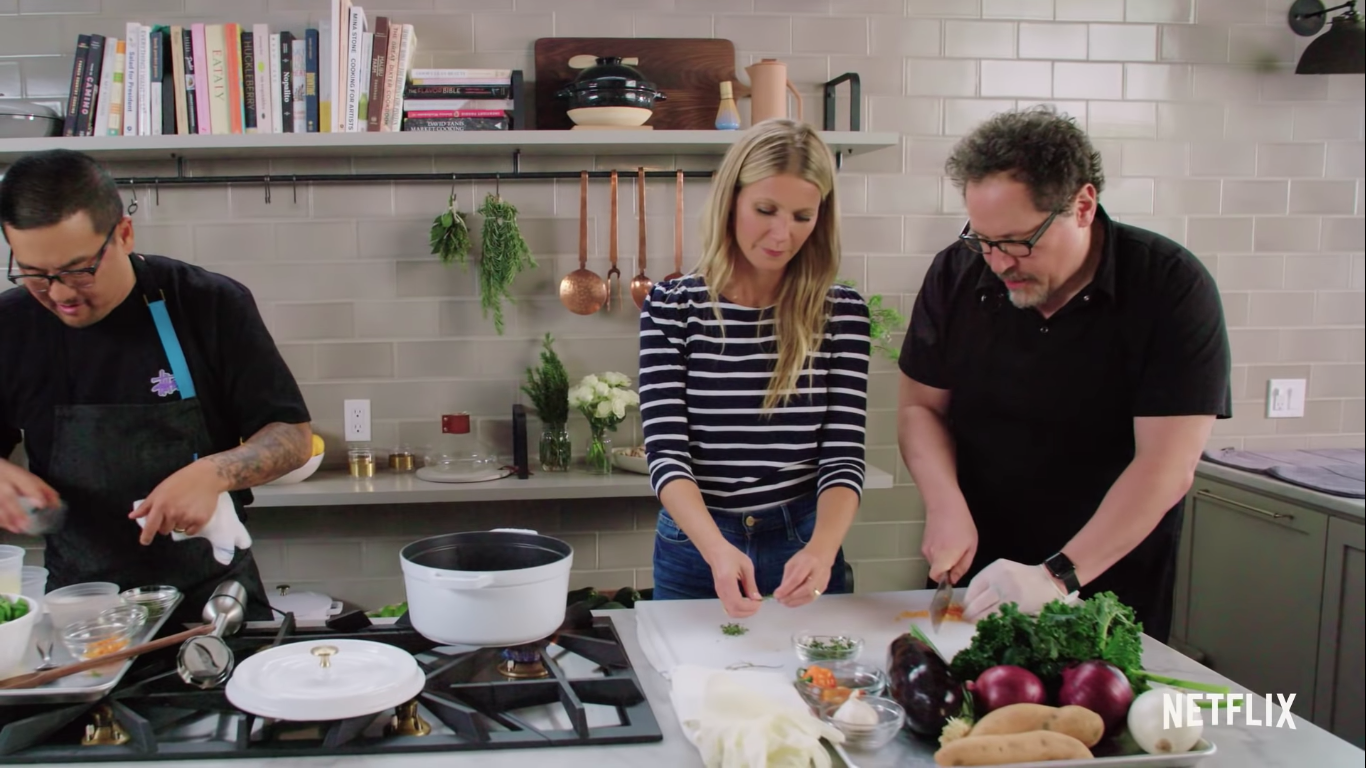