It looks like Photoshop, but it’s not: those brooms you’ve seen “standing” all over social media are standing on their own. However, if anyone tries to tell you that it happens thanks to gravitational pull or the position of the planets, they’re wrong.

Thanks to a viral Tweet, NASA was falsely credited with the claim that gravitational pull allows brooms to stand up unaided just one day out of the year. This created a lot of excitement over the #broomchallenge on February 10th. But anyone late to the broom party needn’t worry; the same thing worked just as well on the 11th and every day after that.

If you have a broom with bristles that aren’t bent out of shape, you can try it for yourself. Balance the broom on its bristles, then let go. No, your broom isn’t haunted— there’s a scientific explanation for why it’s still standing there once you take your hand away.

Brooms have a low center of gravity, down near the bristles. So if you can get the bristles to form a sort of tripod under the broom, the handle won’t make it fall over. It might take a few tries to get the trick right, but it does work, no matter what day it is.

However, the broom myth seems to make the rounds every few years on social media, despite how many times it’s been debunked. In a few years, when everyone’s mostly forgotten about it, this myth will probably rear its head again. In the meantime, though, all the #broomchallenge posts are giving us a welcome new way to procrastinate on cleaning the house. 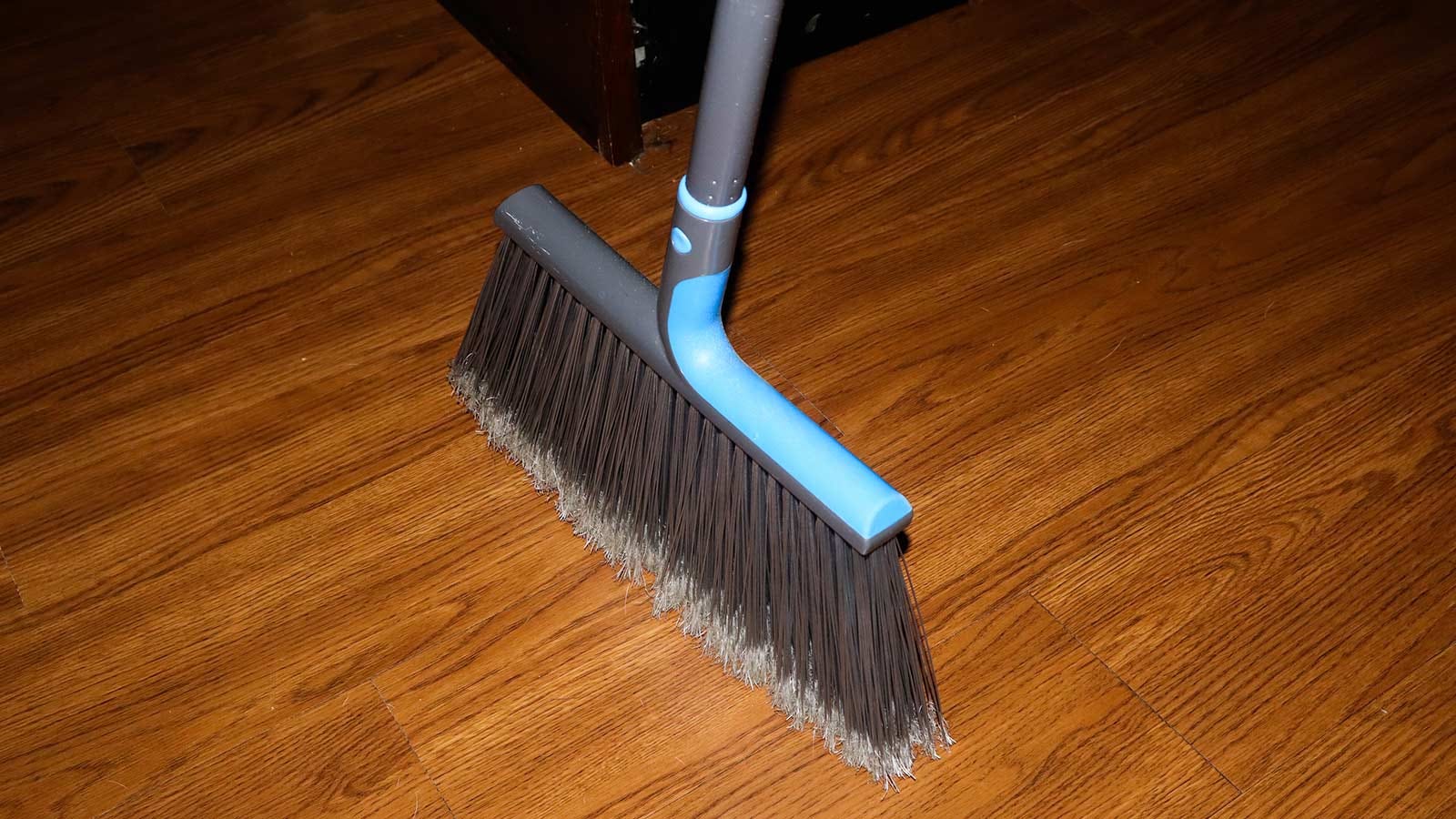