If you’ve seen someone online making a broom stand on its own thanks to “gravitational pull” recently, you’re not alone—here’s the scoop behind that and five other silly recurrent social media myths.

The #broomchallenge is just the latest in a series of myths that sweeps social media from time to time. Sure, brooms really can stand on their own—but the real explanation is not the one you’ve seen posted. Same goes for many other online myths.

You already know that seeing isn’t believing, but how much do you know about these common, social media-friendly myths? Here are a few things you can now happily debunk when you see your friends and followers posting them.

Brooms Stand on Their Own Thanks to Gravitational Pull

In a recent Tweet that went viral, someone claimed that according to NASA, gravitational pull allows brooms to stand on their own just one day out of the year. However, in truth, brooms can stand up without support any day of the year.

Take a relatively new broom with straight bristles, and carefully place it so it’s balanced on the bristles. When you let go, the broom’s low center of gravity will keep it from falling over. This has nothing to do with gravitational pull—it’s just a weird side effect of broom design. However, the #broomchallenge probably wouldn’t have taken off the way it did if everyone already knew the real explanation.

Ever seen someone claim that toilets flush one way in the Northern Hemisphere and another way down south? Even if they have the video evidence to back it up, this, too, is a myth.

The explanation typically given for this is the Coriolis effect, which causes water to flow in certain directions depending on the Earth’s rotation. But while this effect does work on larger bodies of water and large weather patterns, toilet bowls are too small to show the effect.

However, it’s true that some toilets do flush clockwise and some flush counterclockwise. The reason? Simply the way the toilet is made.

Humans Use Just 10 Percent of Our Brains

A popular post topic among the entrepreneurial or productivity-minded crowd has to do with the idea that we use only 10 percent of our brains. This would seem to suggest a lot of untapped potential in our minds! Just one problem: It’s a myth.

The truth is, we’re still learning a lot about how the brain works, but far more than 10 percent of our brains can be active at any given time. fMRI and other imaging techniques show that brain activity exceeds 10 percent. In fact, scientists haven’t yet found an area of the brain that we don’t use at all.

Well-meaning warnings are another popular topic on social media. You might have seen posts cautioning you to avoid throwing rice at weddings because birds that eat it will die. In reality, if you want to throw something at a wedding, rice won’t harm the local birds.

As the myth goes, uncooked rice grains will absorb water and swell inside a bird’s stomach, eventually killing the bird (or by some more dramatic accounts, making it explode). But the ridiculousness of this claim will become apparent if you pay attention the next time you cook rice. Rice has to reach a pretty high temperature before it starts to absorb water—and no bird’s insides are hot enough to cook rice.

It is true that some wedding venues still ban rice, but it isn’t for the sake of birds. Instead, they’re trying to cut down on the risk of lawsuits stemming from anyone falling on the property as a result of the rice.

McDonald’s Hamburgers Are Too Fake to Rot

Ideally, no one online would be foolish enough to suggest that McDonald’s hamburgers are the pinnacle of nutrition. However, there is another false fact about McDonald’s burgers that periodically makes the rounds online: the idea that artificial ingredients or chemicals prevent them from rotting.

The supporting evidence seems compelling. People have posted images and videos of burgers that are months or years old, but still intact. However, the explanation actually doesn’t have anything to do with artificial ingredients—though it is still fairly unappetizing.

Thanks to the way they’re made, McDonald’s burgers are very dry. Rotting is caused by microbes that need elements like warmth and moisture to grow. So, if stored in a cool, dry place for a long time, the burger will just dry out completely, giving the microbes that cause rot no chance to develop. If exposed to moisture, though, a McDonald’s burger will decompose just like any other food product.

Ever seen someone share a picture of an attractive redhead alongside a concerning statement about how redheads are quickly going extinct? Don’t fret: Beautiful red hair isn’t going away anytime soon.

Of course, naturally red hair is certainly rare. Because it’s a recessive gene, both parents have to pass the gene to a child for it to become a redhead. Recessive genes are rare by nature. However, they don’t tend to die out: Keep in mind that even people without red hair can carry and pass on the gene for red hair. Unless everyone with the redhead gene stopped having children, red hair will be passed on for many generations to come.

Although these myths tend to cycle through social media often, they certainly aren’t the only popular myths that abound. In the future, we’re sure to see brand-new online hoaxes as well. But in the age of Photoshop and viral misinformation, seeing is never believing—so always remember to do your own research before you hit the “Share” button. 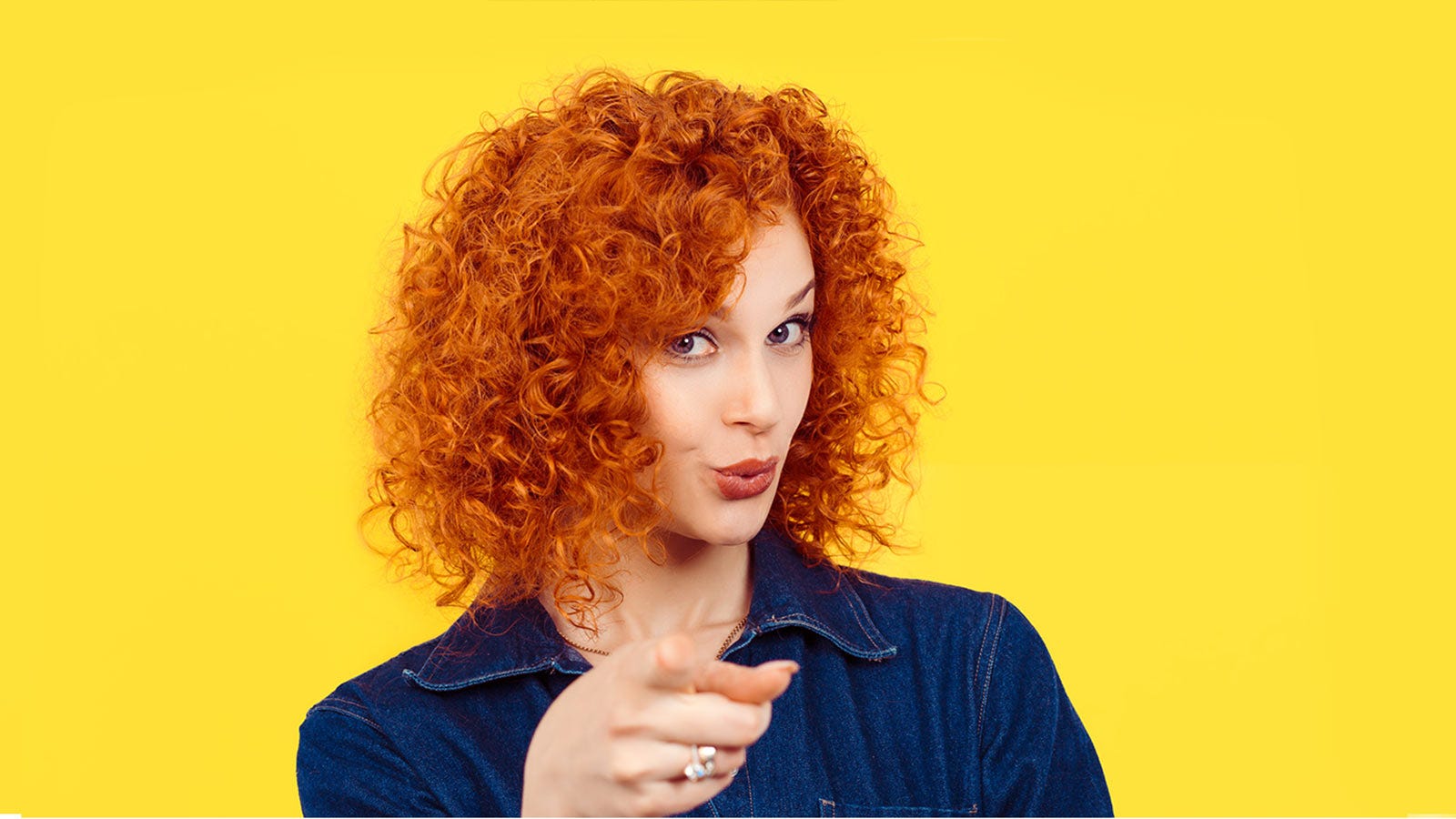