Pounding a pint at the pub is one way to enjoy Guinness, but this rich beer also excels outside the glass. Chocolate, cheese, and smoky brats all pair well with this extra dark brew. So, why not cook with it, too?

Cooking with beer is second only to drinking it, and both activities call for a decent brew. In the same way that a craft brew from the tap tastes better than a domestic beer from the fraternity keg, cooking with Guinness is better than using just about any other beer.

Its rich, complex flavors pair well with a variety of foods. And, given its Irish heritage, it’s the perfect beer for St. Patrick’s Day feasting. Regardless of the season, though, the following recipes are sure to inspire some Guinness-fueled cooking:

Get the Recipe: Epicurious.com

Get the Recipe: WellPlated.com

Whether it’s March, June, or December, Guinness is a delight to cook with. But don’t just take it from us—grab a six-pack and head to the kitchen! 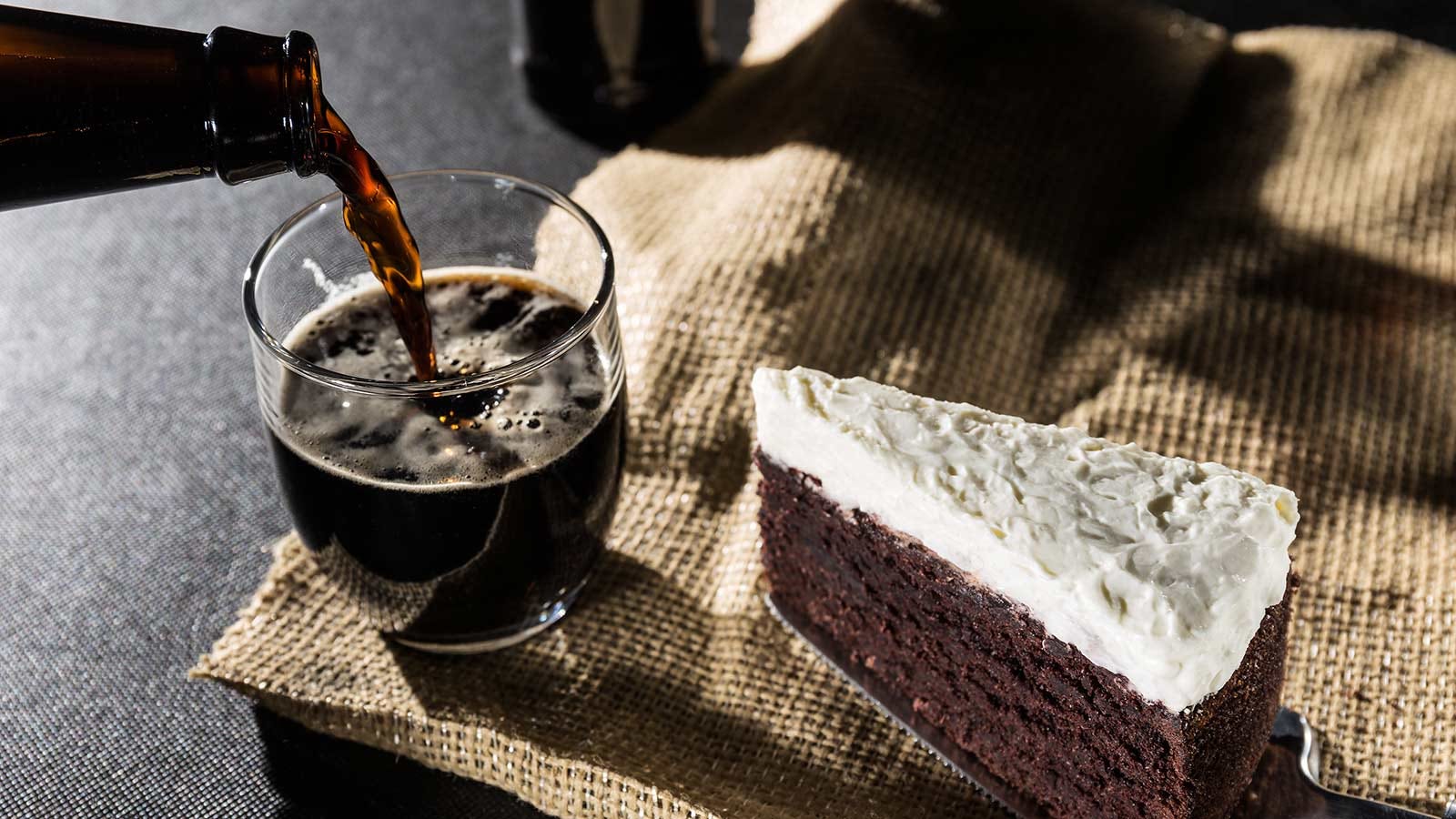