Stranger Things fans got one whopper of a surprise on Valentine’s Day, thanks to a teaser trailer that lasted less than a minute but revealed a tidbit we’ve all been curious about. Is Hopper alive?

Turns out, everyone’s favorite Indiana police chief and dad did not perish in the explosion at the end of season three. But it’s not all rainbows and sunshine for the Hawkins native.

In the promo for the upcoming season, fans see Chief Hopper in a work camp in snowy Russia—confirming previous theories that the protective adoptive dad was, in fact, “the American” discussed in the closing moments of season 3.

Now that fans know he’s alive, theories about Stranger Things 4 are appearing everywhere and even our own editor-in-chief Jason Fitzpatrick is in on it with a theory of his own.

What are some of the biggest theories out there? Choose your fighter and place those bets on what’s to come in season four.

This idea comes courtesy of our own fearless leader and Stranger Things fan, Jason. According to our editor-in-chief, season four is a perfect setup for a continuing homage to the ’80s in the form of a lesser-known teen action movie from the era.

Specifically, Jason cites the 1988 film The Rescue as potential inspiration for a story arc in the next season. The film sees four American teenagers travel to North Korea to infiltrate a military base in order to rescue their captive POW fathers. A group of plucky teens rescuing a father figure in need sounds like exactly the sort of thing the Stranger Things kids could find themselves caught up in, no?

My personal favorite theory is one that deals with the visual parallels offered in the teaser. ScreenRant writer Jon Barr posits that Hopper now has psychic abilities a la Eleven.

While nothing in the short teaser would suggest this, Barr looks to Hopper’s hair (or lack thereof) as a clue. Just like his adoptive daughter appeared when she first escaped and began using her powers, he too is now bald. Although his lack of locks alone means nothing, he was next to the reactor when it exploded, and for fans of science fiction, comic books, or really any sort of fantasy, powers from an accident is a common trope within the genre.

On the less cheery side of things, we have the Mind Flayer theory. From the name, it’s likely you already know this idea isn’t the best one. It suggests that the Mind Flayer was able to inhabit Hopper, allowing him to transport himself away from the blast of the reactor.

The downside, however, is that Hooper’s mind could now be controlled by the creature, which means that if he and El reunite in season 4, it might not be pretty.

This theory from Reddit user Gamer_Nation is pretty much what it sounds like. Stranger Things 4 will lead up to the Chernobyl nuclear disaster in Russia. The idea is based on the way the previous seasons have transitioned between seasons and years. Season one was set in the winter of 1983, season two took place in the fall of 1984, and season three was set in summer 1985.

If the pattern continues, spring would be the next season, and the year will be 1986—the same time as the Chernobyl disaster. With Hopper already in Russia, this idea seems more plausible than ever.

Whether you fall in line with one of the theories above or you have your own, one popular idea has been confirmed: Hopper is alive. That’s good enough for now. 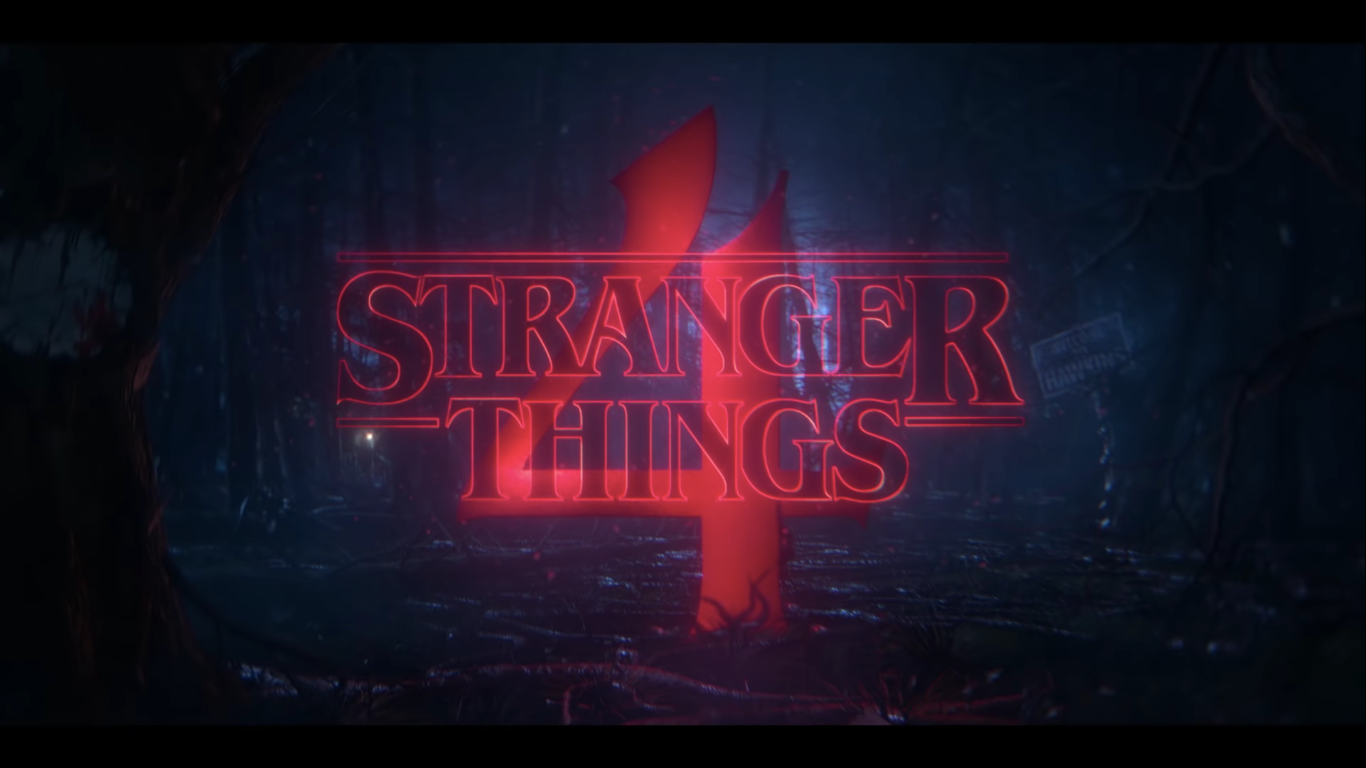