Herbs and spices often get grouped together, so what, exactly, makes them different? Or, perhaps, there’s no difference at all, and this is just a case of misleading culinary verbiage.

If you look up what the difference is between a herb and a spice, you’ll find a lot of sources giving you a very confident and simplistic answer: an herb comes from the leaves of a plant, while a spice comes from a non-green part, like the seeds or bark.

That answer sounds simple enough, but in reality, the line between herbs and spices is pretty blurred and most of us just go along with the aforementioned delineation because of tradition. If you want to stick with that to avoid arguments with your mother-in-law about the matter, by all means do. But if you’re the curious sort (and maybe want to start an argument or two over the matter), let’s dig in.

So about that line between herbs and spices: Sure, it’s straightforward when we’re looking at tarragon next to nutmeg, but what about something as innocuous as black pepper? It doesn’t have leaves, so it’s a spice, right? Wrong. Peppers of all kinds, even the ground black variety, are technically fruits!

It gets worse if you try to apply a botanist’s definition. They define an herb as any seed-producing plant that dies at the end of its growing season. That designation is incredibly far-reaching. Suddenly, turmeric and cumin, which cooks label as spices, are in the herb realm. And they have lots of company, including carrots!  Meanwhile, common culinary herbs like rosemary are knocked out of the category completely.

So, the difference between herbs and spices isn’t as clear as it initially seems. The answer varies depending on who you ask, which is probably why the terms are grouped together so often. Luckily, herbs and spices act as incredible flavor boosters regardless of how you label them. So, call it an herb, or call it a spice. It doesn’t matter, as long as you love the way it tastes! 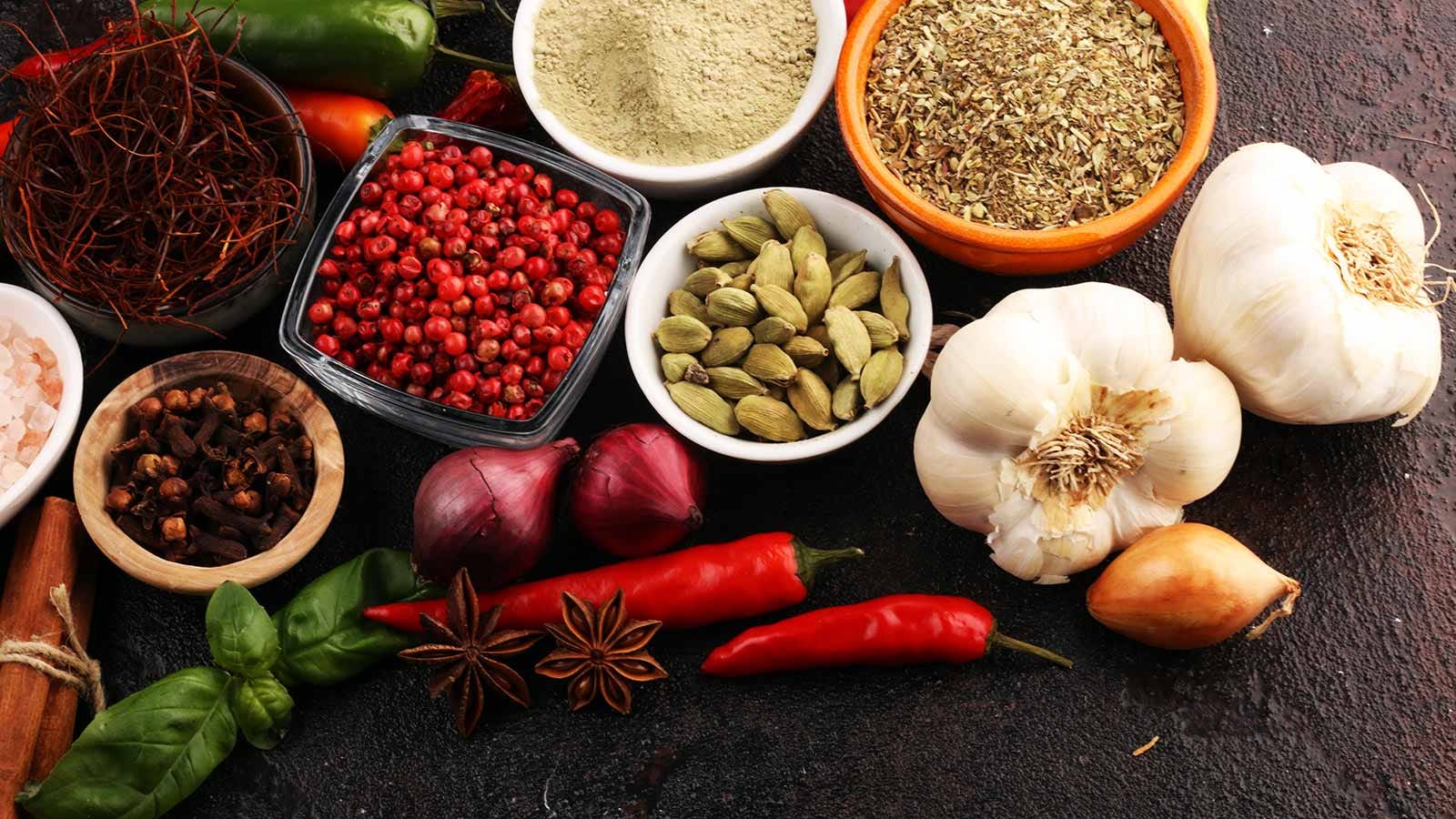