Yes, winter is, unfortunately, still here. Now spring is right around the corner, and if you’re more interested in road trips than cleaning, we have a destination for you. The tiny town of Lewisboro, New York, is one of the most flower-filled places in the country thanks to its committed garden club, and there’s no time like the present to see it.

The small town of Lewisboro has become a bit of a spring destination thanks to its Golden Roads Daffodil Project. The initiative began when the Lewisboro Garden Club planted 100 daffodils at an intersection in the town. Although the project was meant to be a single event, the daffodil planting has grown each year until the yellow bulbs appearing alongside the roadways numbers in the thousands. How many thousands? Since the start of the project, more than 47,000 bulbs have been planted in the tiny city.

It’s not just the garden club that’s in on the daffodil planting. According to Martha Stewart, homeowners take part in the festivities and have added 38,000 bulbs on private property. The tradition continues, too—every year volunteers add another 4,000 plants to the existing plethora of daffodil varieties. In total, nearly 100,000 bulbs bloom in Lewisboro between May and June.

Posted by Lewisboro Garden Club on Wednesday, May 9, 2018

If you’re planning a trip to New York City or live in the general area, Lewisboro may be the best place to stop and enjoy the onset of spring. 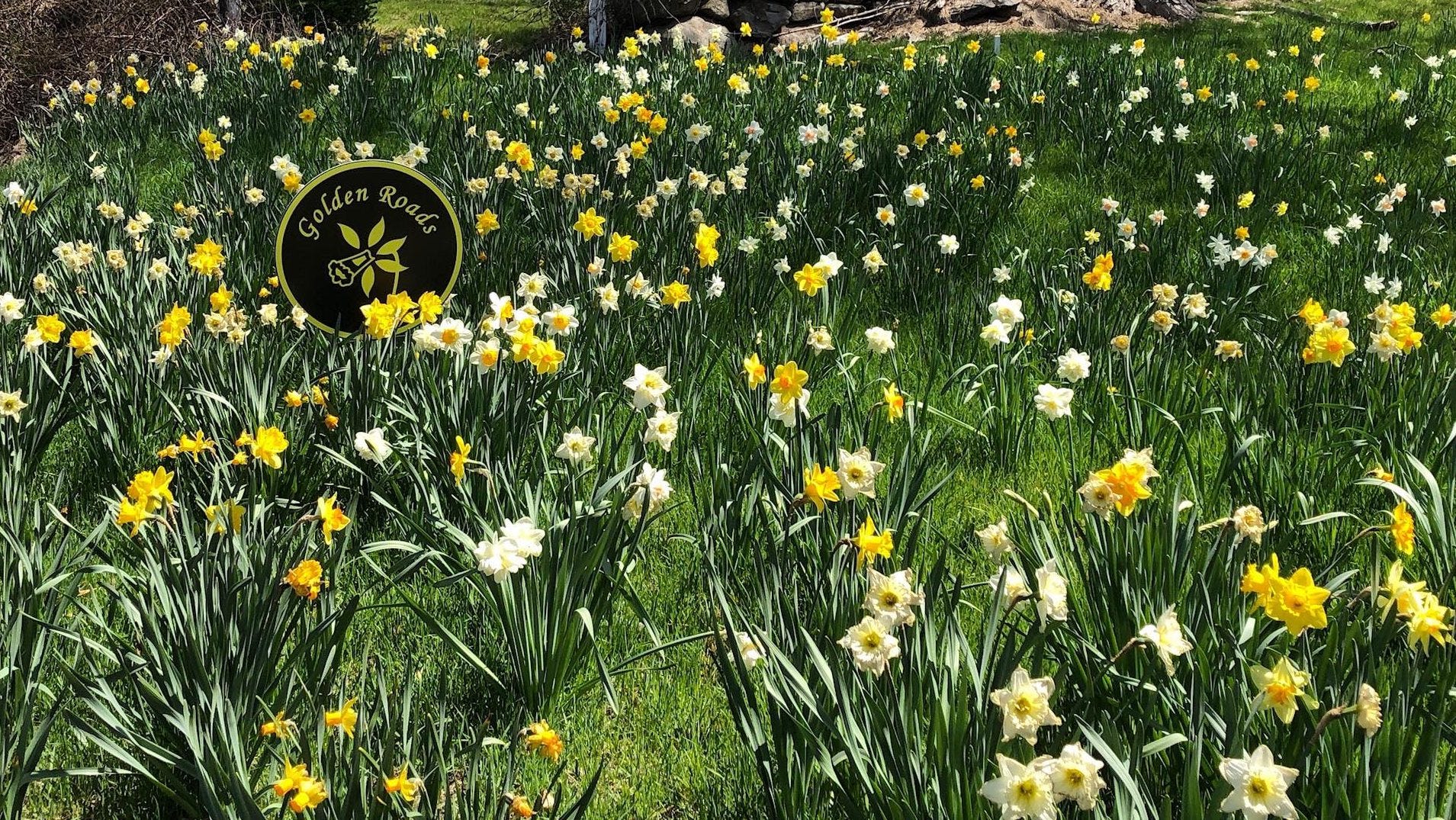