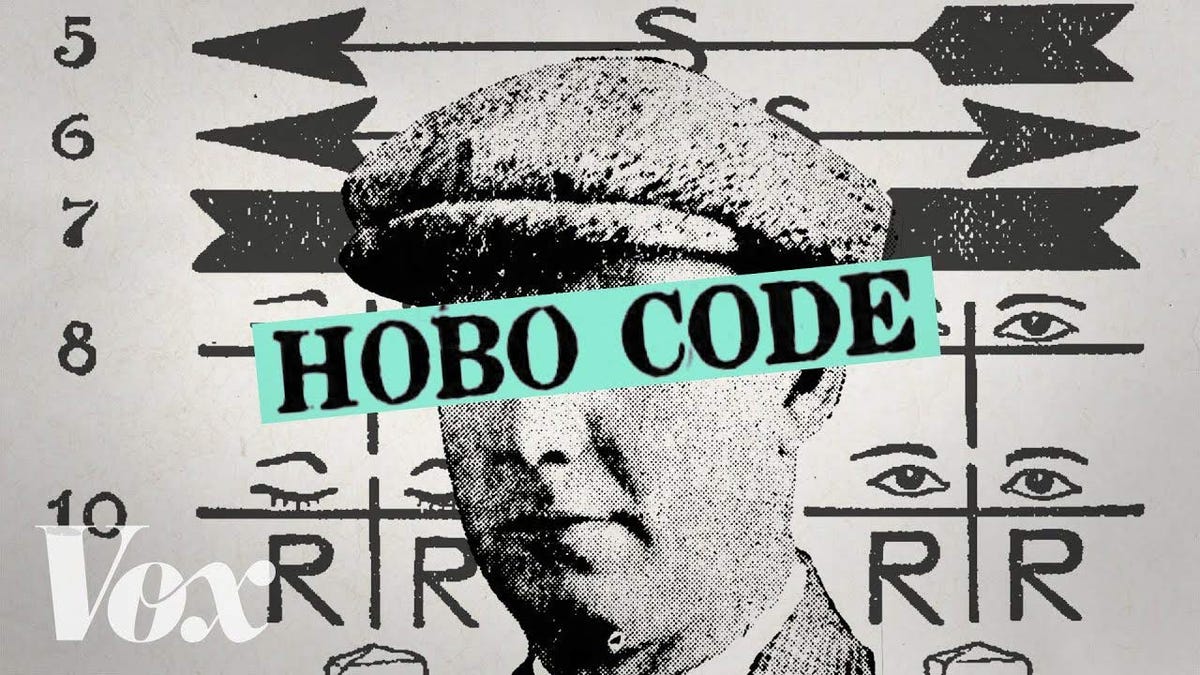 Over the years the idea of a “hobo code” has taken on a larger than life presence in the popular imagination. Even back in the early 20th century, newspapers were writing about the mysteries of the pictographic language. But did it even exist?

Over at Vox they dug into the history of the hobo code, reading source material and consulting with experts in the field. For the unfamiliar, the “hobo code” was a symbol-based written language used by hobos—itinerate workers or wanderers who illegally used the railway system as a national transport network—to allegedly leave messages for other hobos, such as telling them to be wary of a heavy police presence or that a particular home housed a person willing to feed them.

Their video offers a fascinating look at the heavily mythologized history of the hobo code: 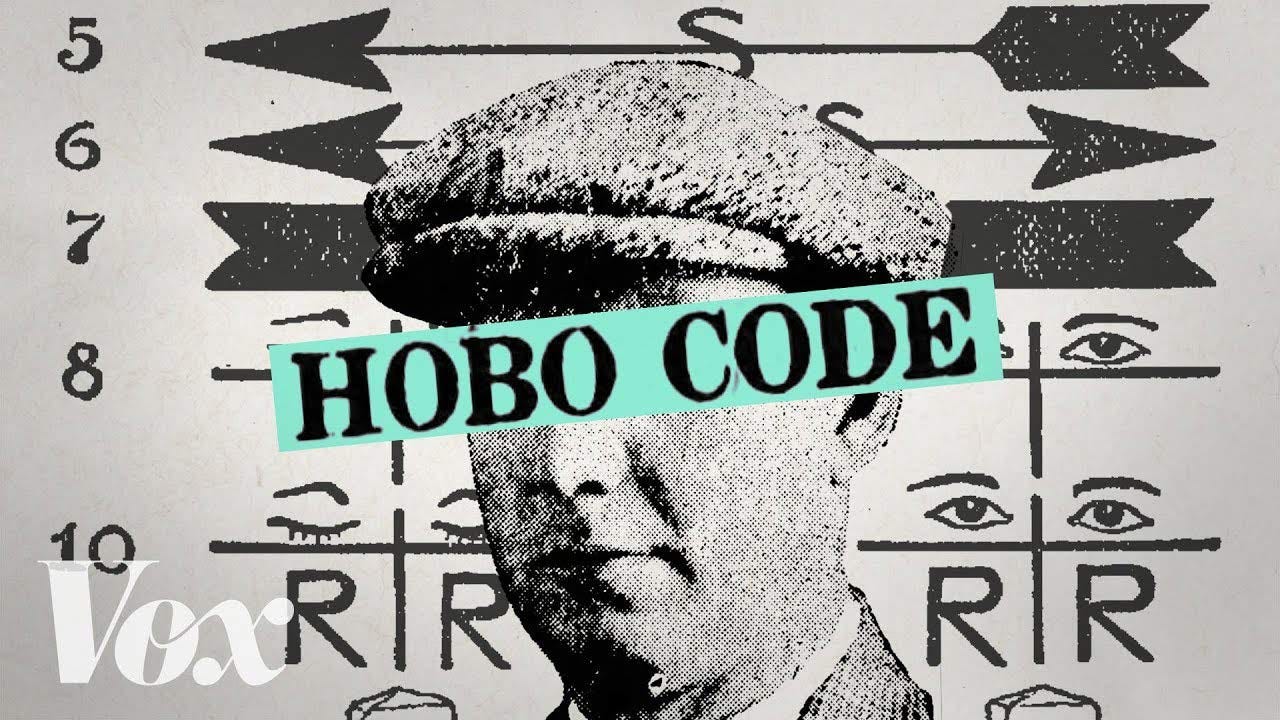