Another week, another round of Netflix premieres. This time, though, fans of the streaming platform will be moving into a brand new month, which means more options than usual to get their binge-watching on. From comedy specials by Saturday Night Live cast members to a classic Tom Cruise film, this week’s Netflix drop is major. 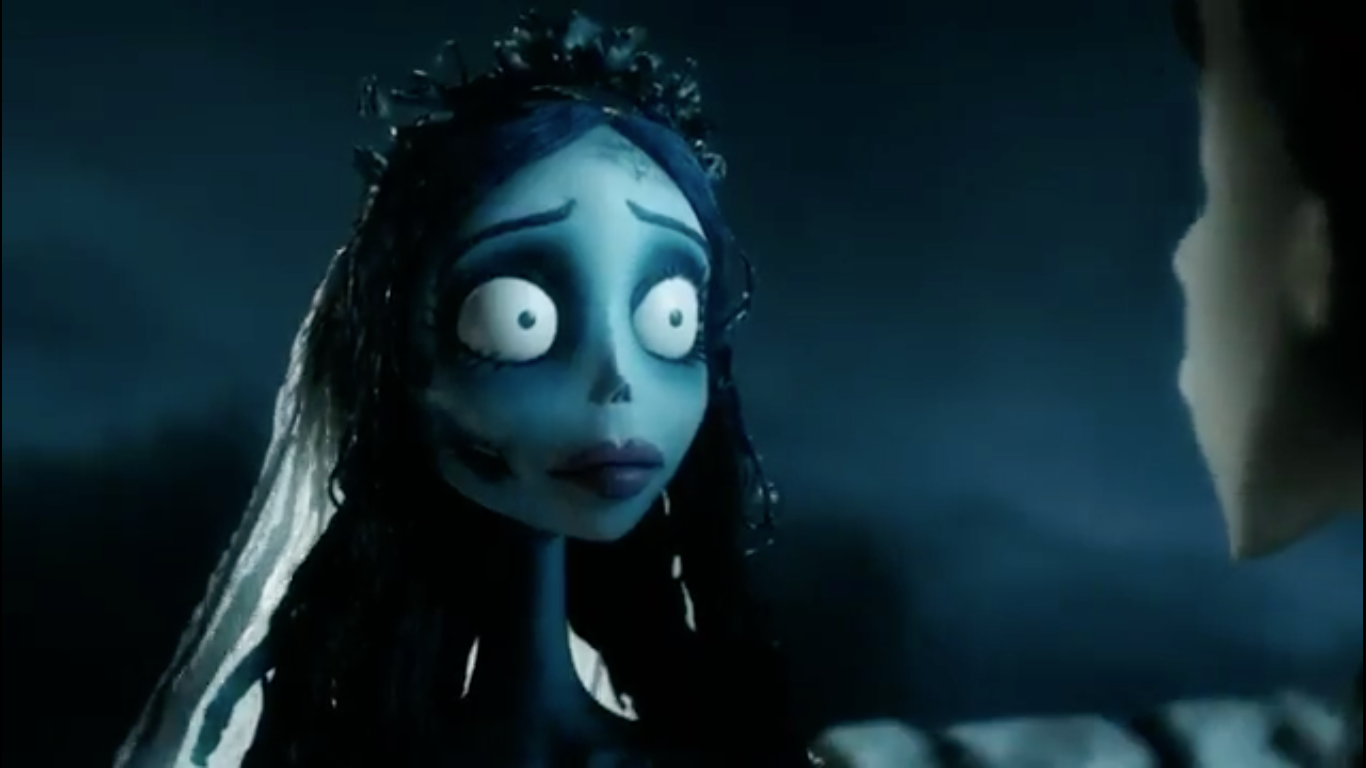