If you’re not much of a green thumb, you might want to reconsider and give keeping a plant alive another go. They’re not just pleasant to look at; they’re little air-scrubbing work horses.

In 1989, NASA conducted a study in on six different types of houseplant: snake plants, English ivy, peace lilies, warneckei, golden pothos, and Janet Craig plants. The plants were placed in a controlled environment as three chemicals—benzene, trichloroethylene, and formaldehyde—were introduced.

Each plant performed differently, but each was able to remove some of the chemicals brought into the environment. Snake plant, for example, helped remove 52% of the benzene and 13% of the trichloroethylene. Warneckei, however, might be the most effective because it removed all three chemicals—70% of benzene, 20% of trichloroethylene, and 50% of formaldehyde.

Now, before you throw out your actual air purifier, there are a few things to keep in mind about the study. The first is that the plants were in a controlled environment, and your home or apartment is not. Whether its doors opening or air seeping in, you can’t control all variables. Secondly, a single houseplant might not do much. You need several to have a palpable effect. If you love plant life in your space, this plant-based life hack is a great excuse to load up on more plants. 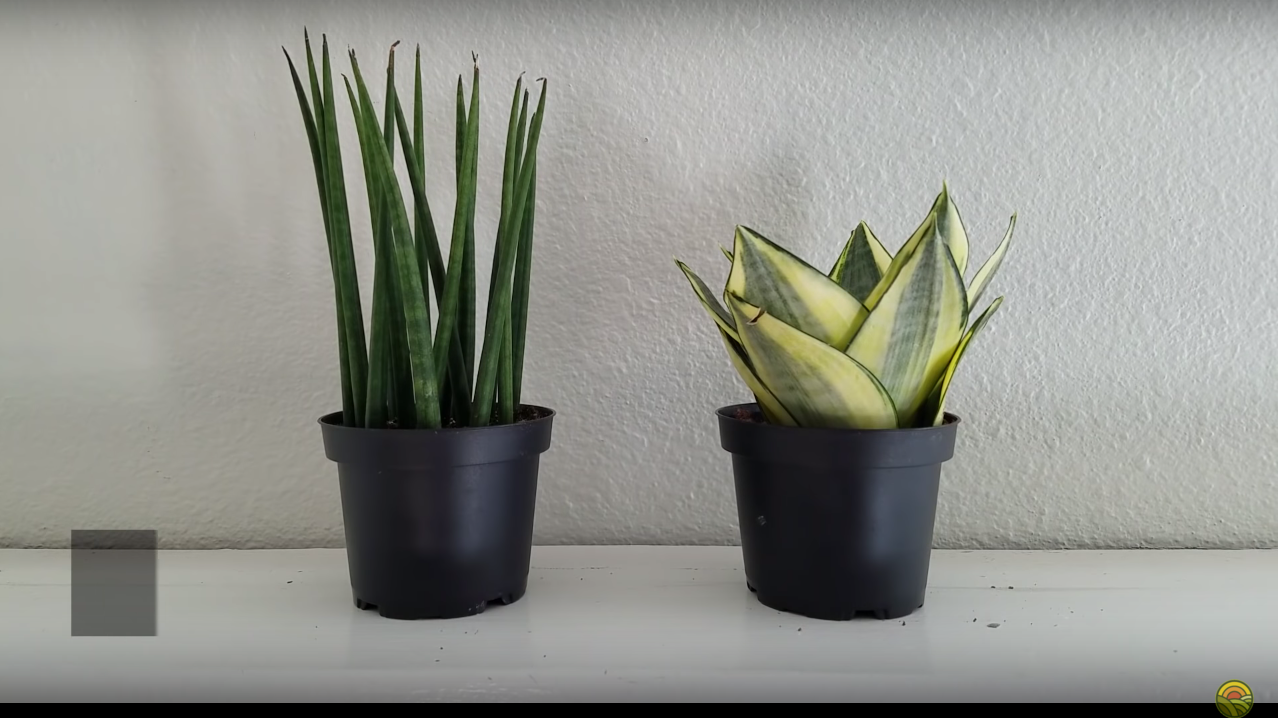