If Daylight Saving Time (DST) makes you a groggy, moody mess, it’s not hard to imagine how rough it is on kids. They don’t understand they’re losing an hour and need to readjust their sleep routine. Here’s how you can make it easier on them.

Between you and the kids, there’s a good chance the DST transition isn’t a fun one. Nobody likes their schedule getting thrown out of whack, especially little ones! Here’s why it throws us all for such a loop and what you can do to help your kids adjust in advance of the change.

How Daylight Saving Time Affects Us

You’re not imagining it: Losing (or gaining) one hour of sleep really does mess with your mind and body. Here are some effects DST has on all of us:

Now that you know the effects of DST, here are some tips to help your kids adjust.

When DST hits, you know you have to adjust your bedtime and just feel more tired. However, your kids won’t understand that; they’ll want to go to bed at their normal time. So, if they normally fall asleep around 8 p.m., when they lose an hour, they’ll still want to go to bed at that time. Of course, now it will actually be 9 p.m., so their timing is totally thrown off, which is a mess for them and you.

Your goal is that by the time DST begins, they’ll go to sleep at their new normal time without an issue. You’re basically adjusting them slowly instead of expecting them to adjust immediately.

Make Sure They Have a Bedtime Routine

A solid bedtime routine is valuable for everyone but incredibly important for babies and little kids all year, not just around DST. If you don’t already have a routine in place, it’s time to make one. When a child goes to bed at the same time every night, he knows when it’s time to start winding down and go to sleep It’s a powerful tool for keeping things consistent.

It does take a while to establish a bedtime routine. If you wait until a week or two before DST, it might not be as effective as it would have if you’d had it all along—but there’s no time like the present to start and most kids respond quickly to the structure of a bedtime routine, especially if it involves fun things like a warm bath and a book.

Our daughter’s routine is the same every night, regardless of her mood or level of sleepiness. It seems to have worked for us because she’s a great sleeper! About half an hour before bedtime, we give her a quick bath, and then sing a song while we get her in her pajamas. We give her a bottle and read her a book or two. Then, we talk to her quietly in the dark for a few minutes before putting her in the crib.

You can obviously adjust these steps as necessary, but this has really worked for us.

Springtime works against an easy bedtime, especially for kids. When it gets dark before 6 p.m., it’s guaranteed to be dark during their bedtime. And that’s a natural indicator that it’s time to go to sleep.

But after DST in the spring, two things happen: it becomes lighter outside around bedtime, and it’s darker in the morning.

This makes kids feel like it’s not time to go to bed in the evening, nor is it time to get up in the morning because it’s still dark.

The Hatch Baby Rest brings nursery nightlights into the 20th century with a host of settings and features.

You fix this by controlling the natural light in their room. Get some blackout curtains or blinds. This will keep their room dark even if it’s still light outside. An alarm clock that mimics a light wakeup time isn’t a bad idea either—we particularly love the Hatch Baby Rest and highlighted it in our roundup of baby sleep products.

RELATEDThe Best Sunrise Alarm Clocks to Wake Up to

For older kids (and yourself too!) consider a sunrise alarm clock. If you have smart lights in your home, check the app to see if you can set them to mimic sunrise. The popular Hue line of smart lights does and it’s our recommended whole-bedroom wakeup light.

Keep the Blue Light Away

Does your child usually watch TV or use other screens right before bed? If so, you might want to dial that back a bit. Exposure to blue light can mess with our inner clock. As your body winds down for bed along with the light outside, blue light makes it think it’s not time to relax. Blue light or not, watching TV or scrolling on a phone right before bed is pretty stimulating to kids. It certainly doesn’t help them relax.

So, it’s especially important before DST to limit that blue light. Keep your kids away from it at least an hour before bed. This gives their biological clock more of a chance to line up with the changing season and will help them get better rest.

Make Sure They Stay Active

One way to make sure your kid is tired enough to go to bed when you want them to is to tire them out. The best way to do that is to keep them active. The day DST begins, keep them moving with plenty of activities and take them outside if you can.

You don’t want to make them overtired, of course, but you should make sure they’re getting enough time to run around and play. That will make them feel nice and sleepy later on.

Even if you prepare perfectly, your kid might still be affected by Daylight Saving Time. Is this ideal? No, but it’s normal, and you’re not the only one dealing with it!

Things might be confusing and exhausting for a while, but you can generally expect your little one to get back to normal in about a week or so. 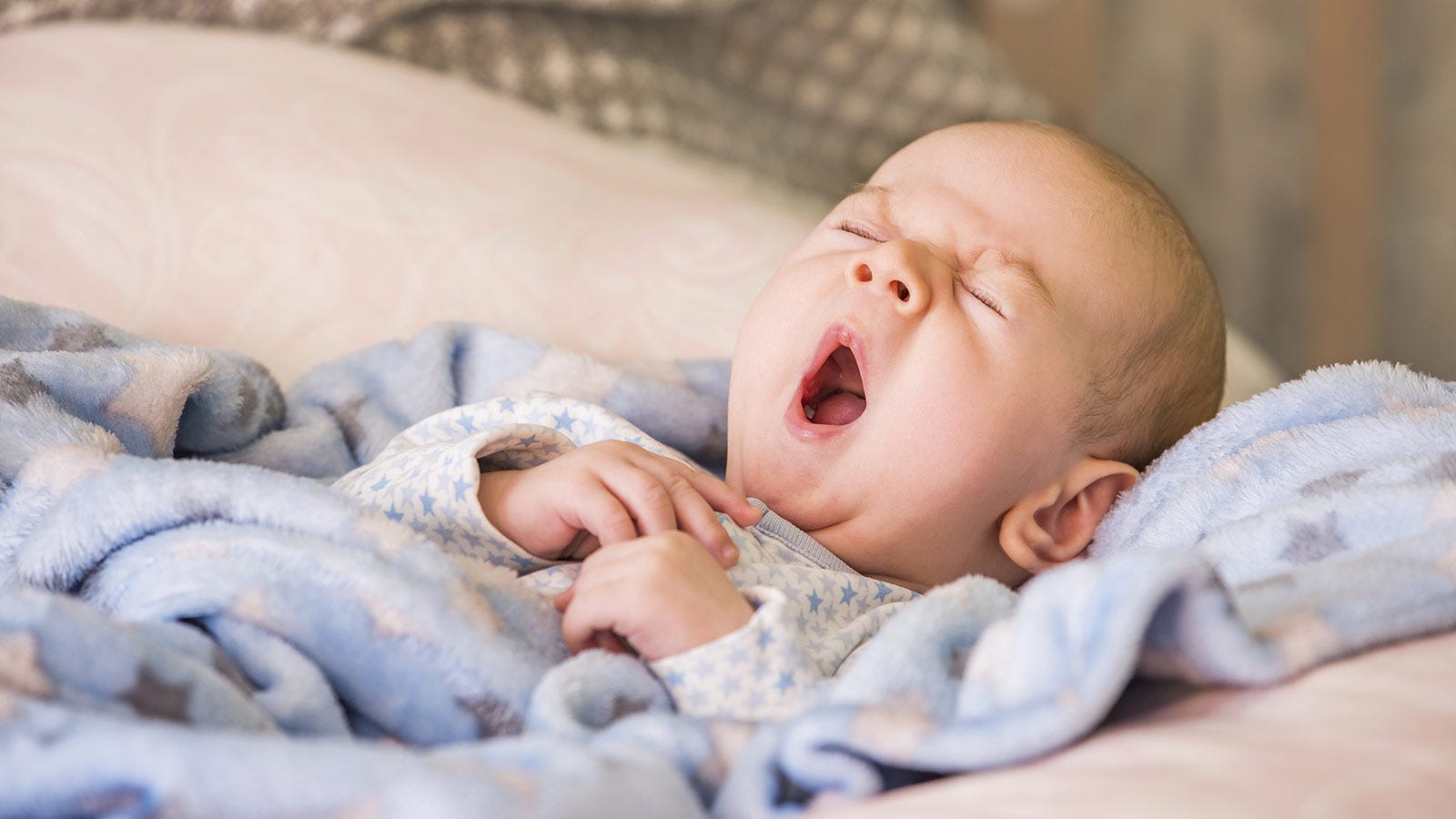